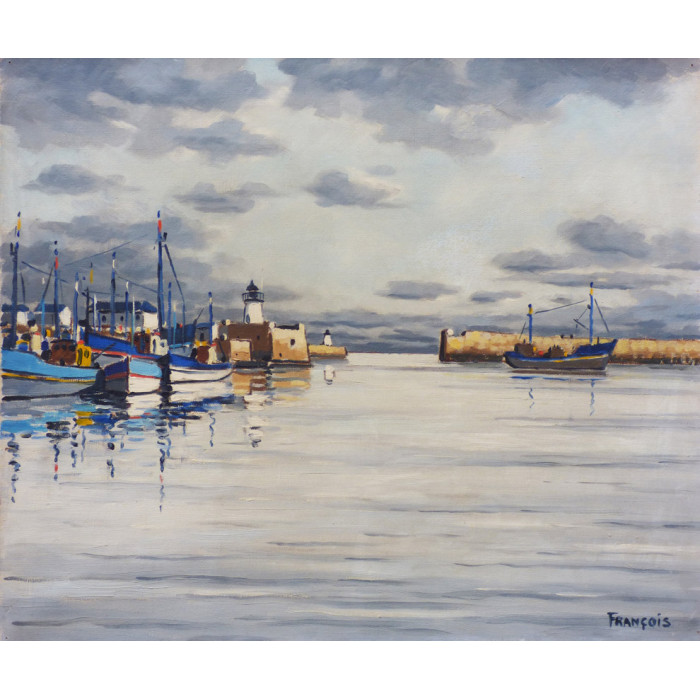 Marcel François - The Entrance of the Seaport

Son of a collector friend of Renoir, after having lived 30, rue Lamarck, he acquired in 1951, with his brother and his sister, the mansion that Poulbot, at the height of his success, had built 13, avenue Junot . It is said that Zozo sold him the house because he was Poulbot's double. He took classes at the School of Decorative Arts. Painter of seascapes Atlantic coast, treated simply with a great economy of means, as well as still lifes, especially flowers, simple and well built. François exhibited at the various Salons Parisiens and that of the Independents of 1936 he had sent "the Musician" and "Chat with the red curtain". Petrides exposed it in his gallery rue de La Boetie. 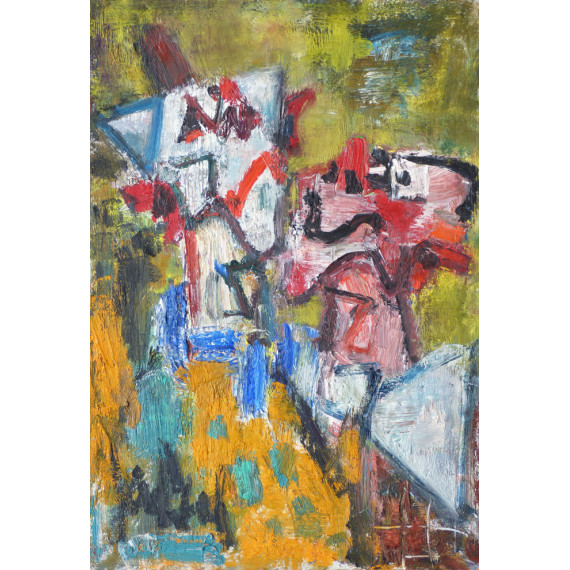 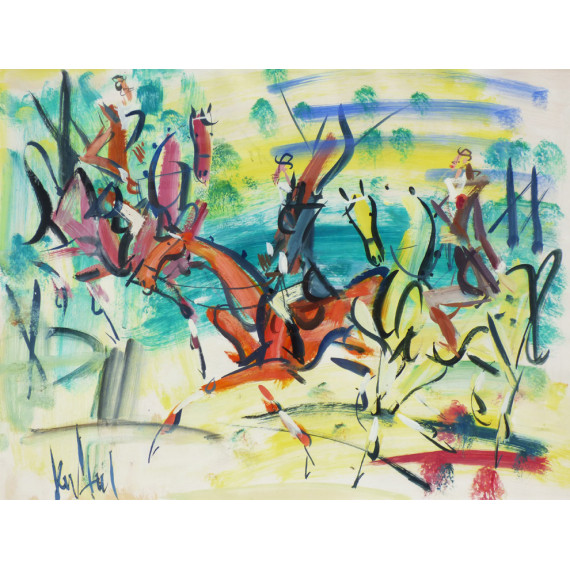 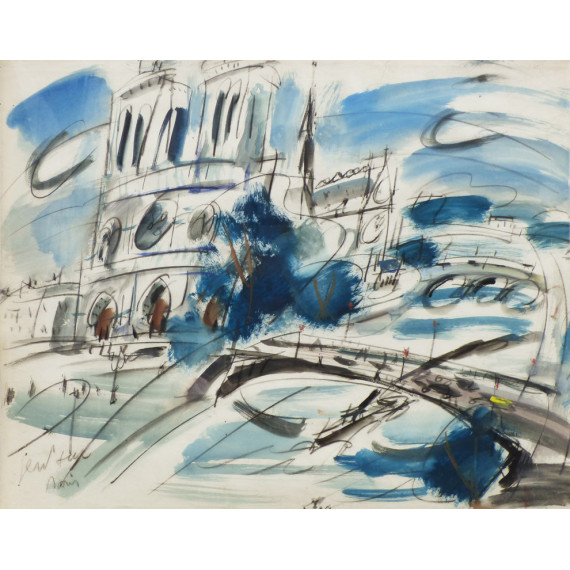 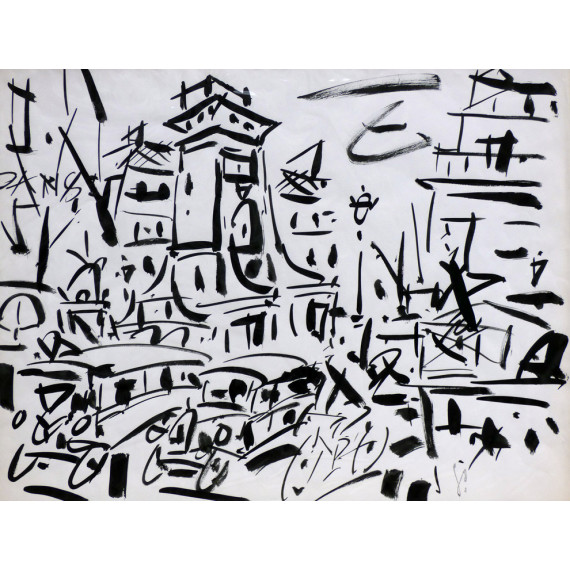 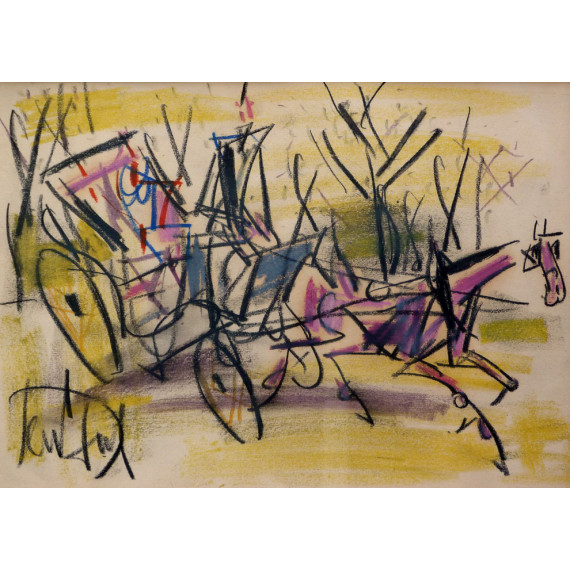 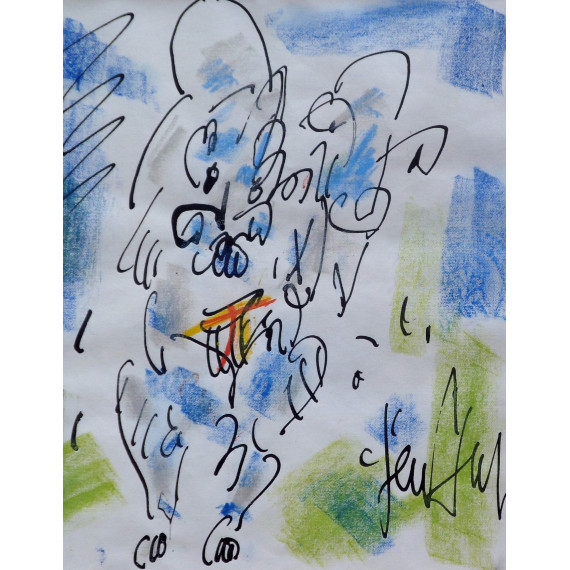 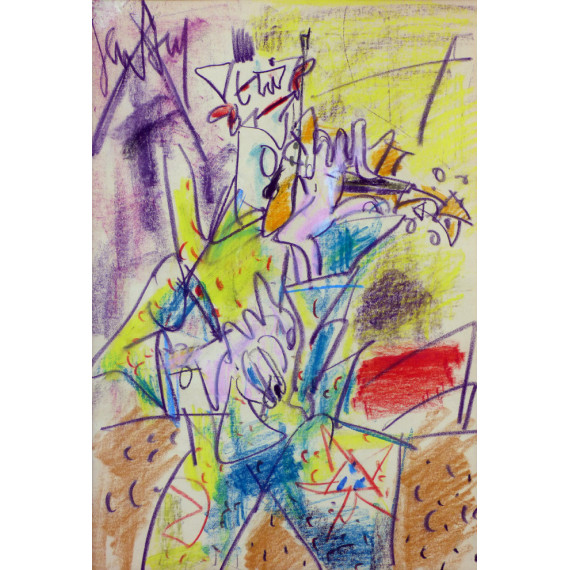 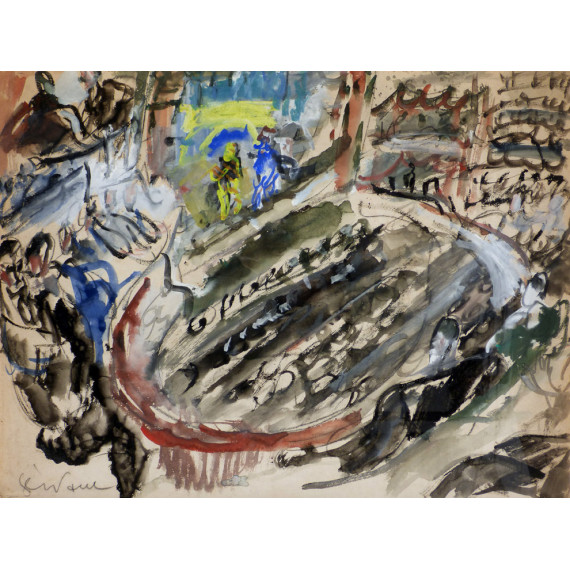