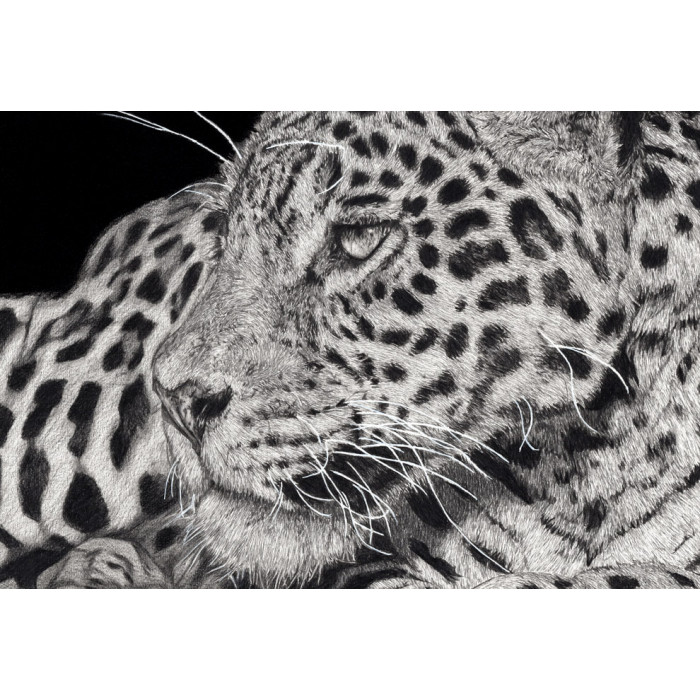 Limited edition.
Numbered in pencil out of 12.
Handsigned in pencil by the artist.
Paper size: 30x40cm
YAM publisher dry stamp 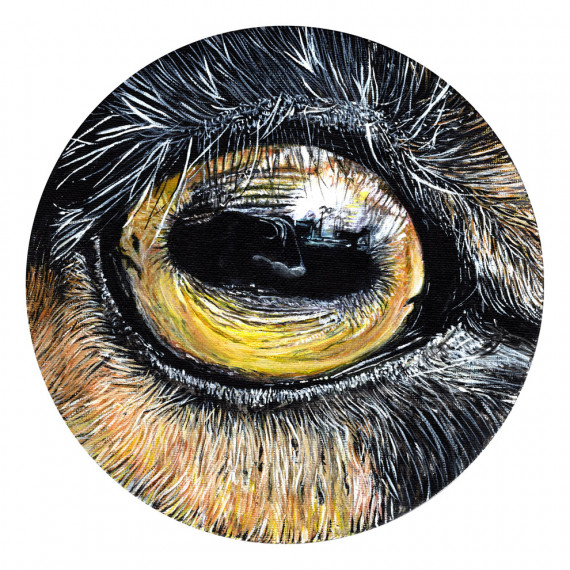 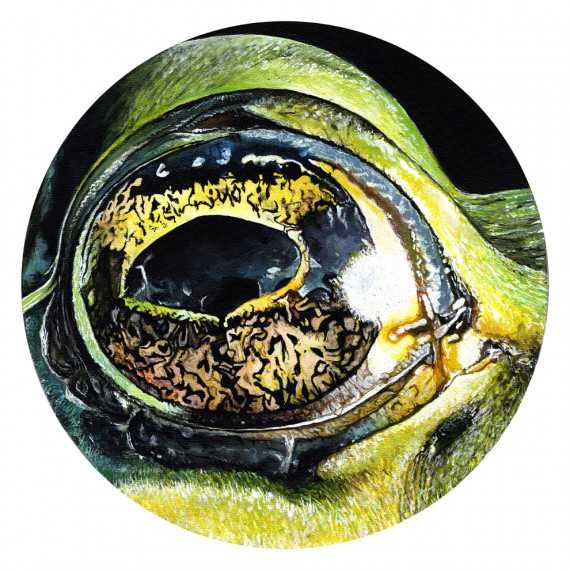 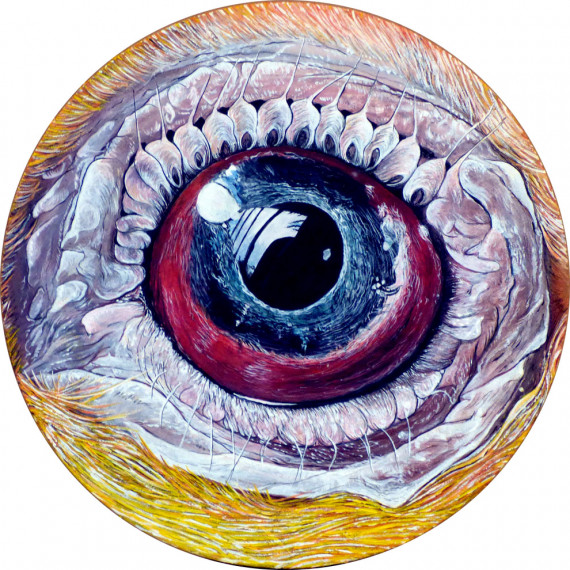 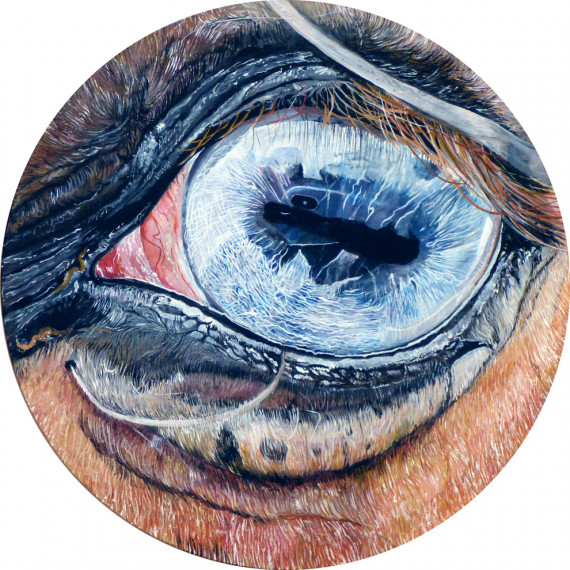 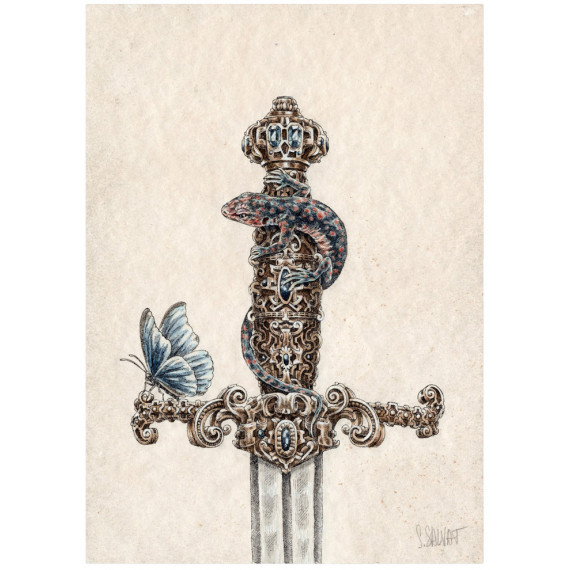 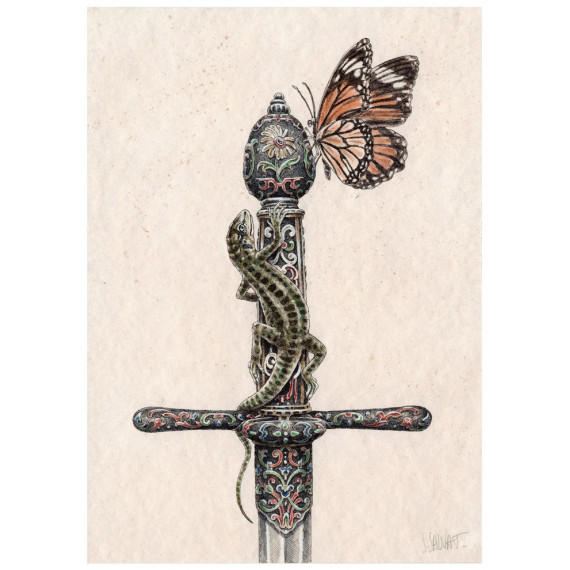 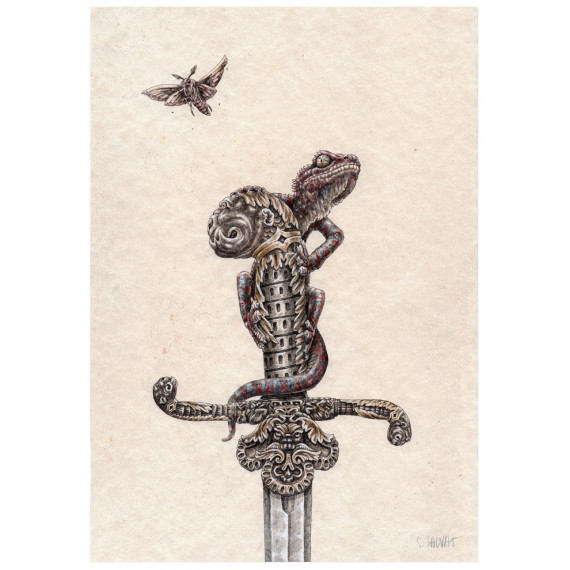 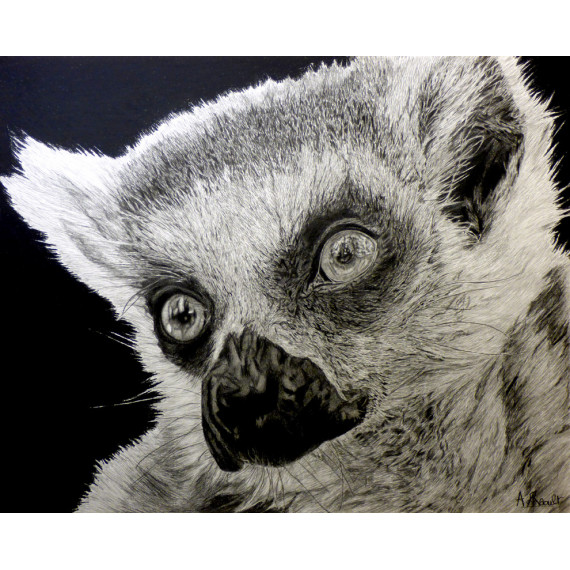 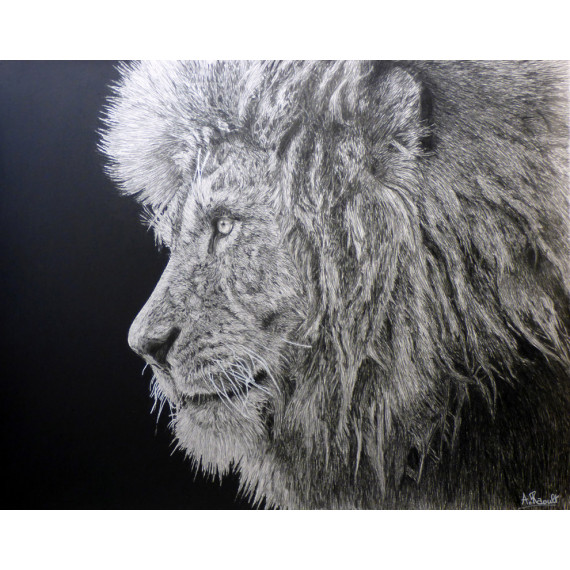