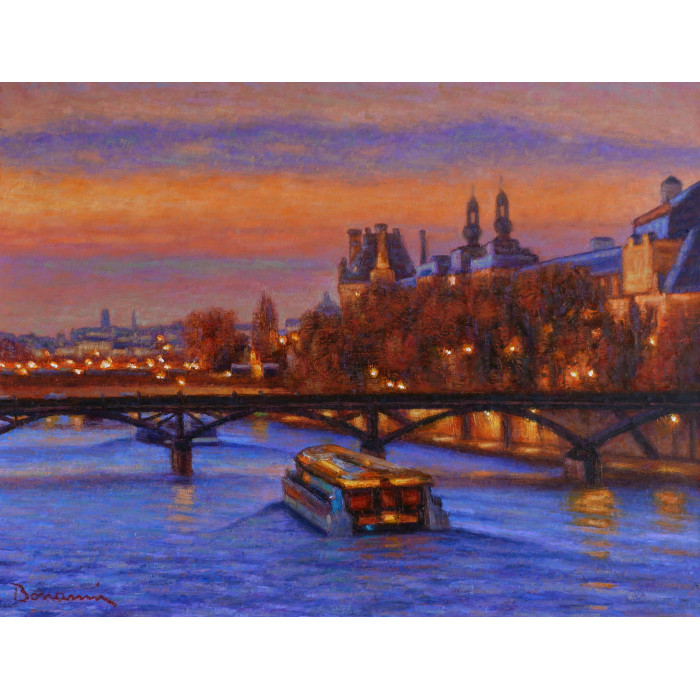 Sunset on the Seine

Claudio Bonanni was born in Tivoli ( Rome ) on 29th September 1960. From 1980 to1986, he attended the Academy of Fine Arts in Rome, then he moved to Paris to study painting under the guidance of Pio Santini, of Tivoli, moved to the French capital fifty year before.

Here he deepened the knowledge of the Impressionists, first of all Pissarro.
Gone back to Rome, he attended the Swedish Ernest Kronberg, and his studio, the same belonged to Antonio Canova, and, in Tivoli, Lauri Leppanen’s studio, Oscar Kokoschka’s favourite pupil. In 1989 Claudio Bonanni went to Udine, where he met the master Fred Pittino and had the opportunity of going often to his studio. In Friuli he has pound the mountains. A new, great passion has ensued.

Every exhibition always met with outstanding success of critics and public. In these last few years he has formed significant friendships with some important masters, such as

Franco Polizzi in Rome, Ottavio Mazzonis in Torino, and Ugo Guidi in Bologna.

Other artworks by the same artist: BONANNI Claudio 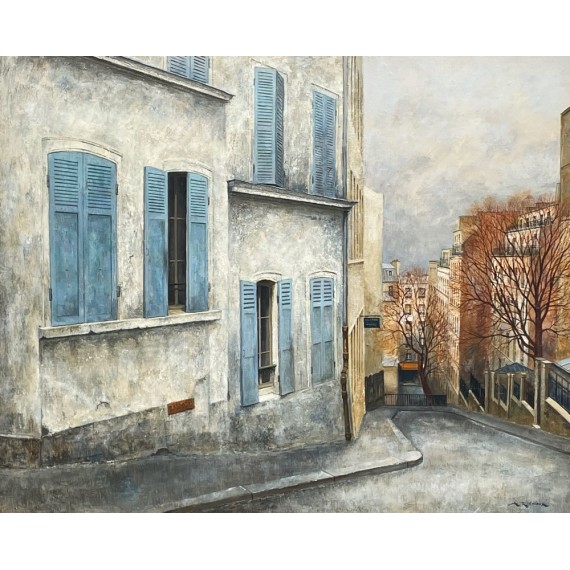 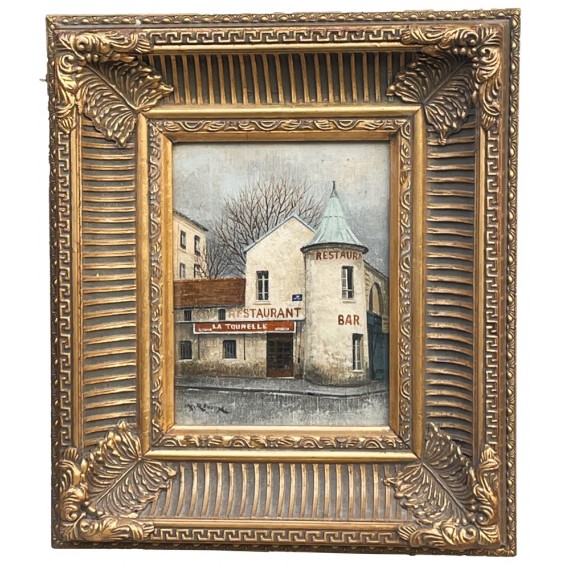 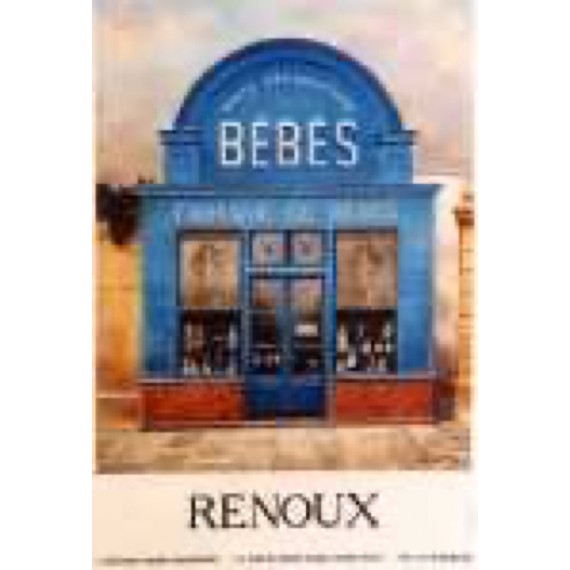 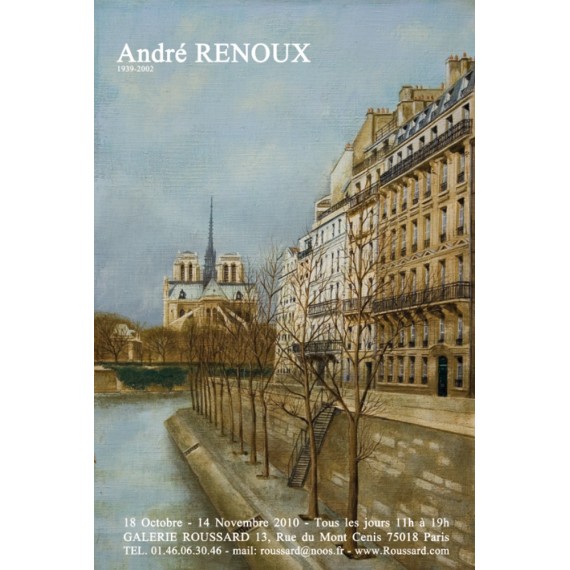 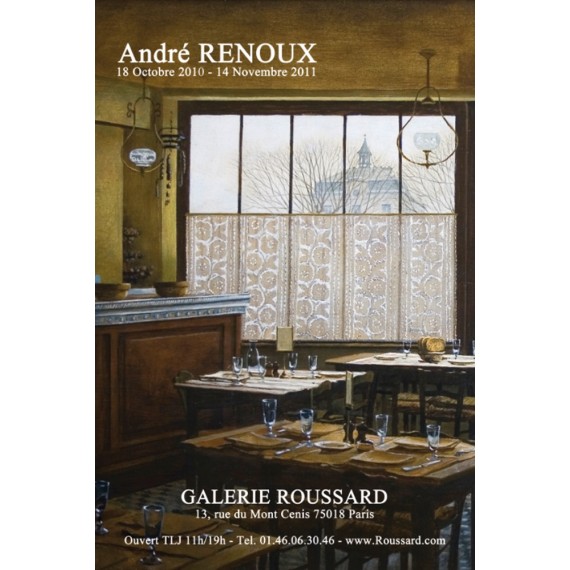 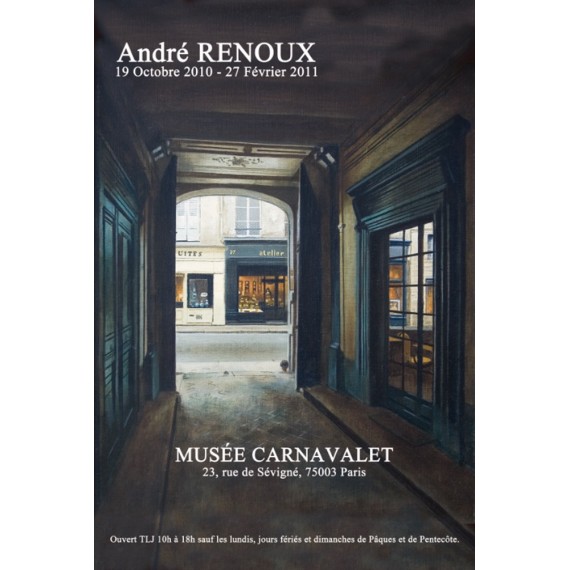 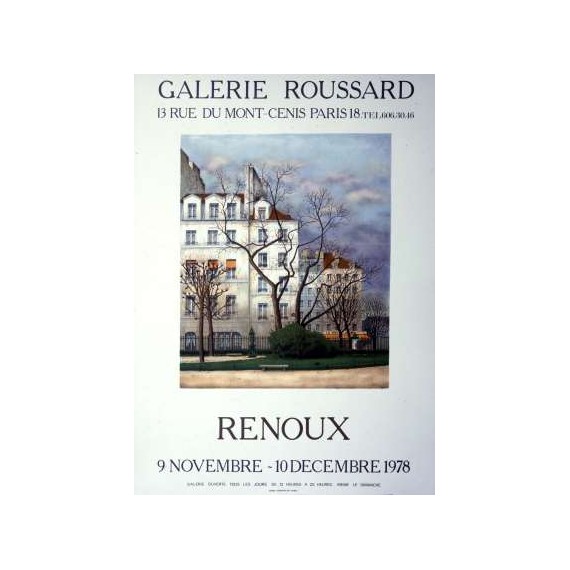 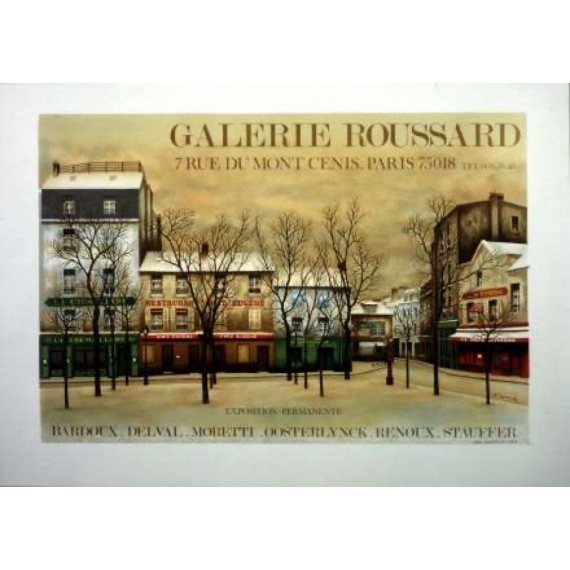 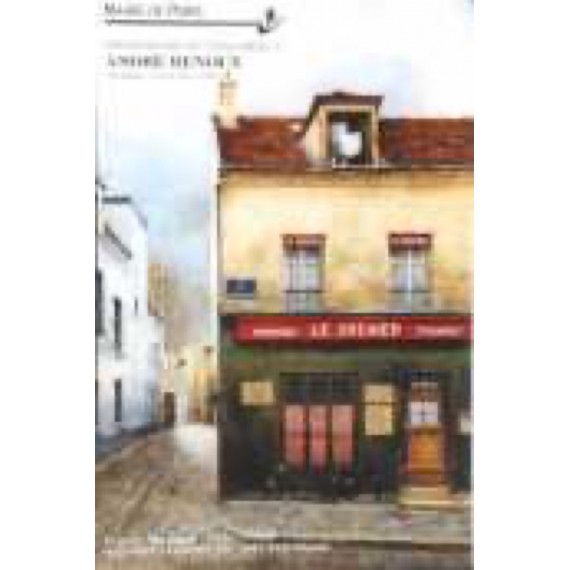