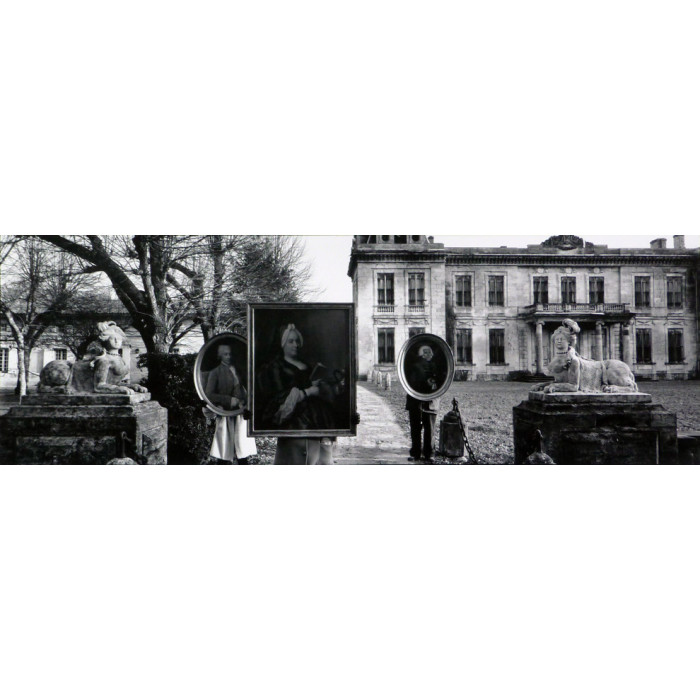 Tribute to the Raba Family

Notes :
In 1981, Brenner began photographing Jewish communities around the world, exploring what it means to live and survive with a portable identity and how Jews adopted the traditions and manners of their home countries and yet remained part of the Jewish people. From Rome to New York, India to Yemen, Morocco to Ethiopia, Sarajevo to Samarkand, he spent 25 years chronicling the diaspora of the Jews. Along the way, he published five books and directed three films (Marranos, Madres de Desaparecidos, Tykocin), brought together in one DVD also called Diaspora. He also began to show his work in museums and galleries around the world. ( Source : the official website of Frédéric Brenner ).

Other artworks by the same artist: BRENNER Frédéric 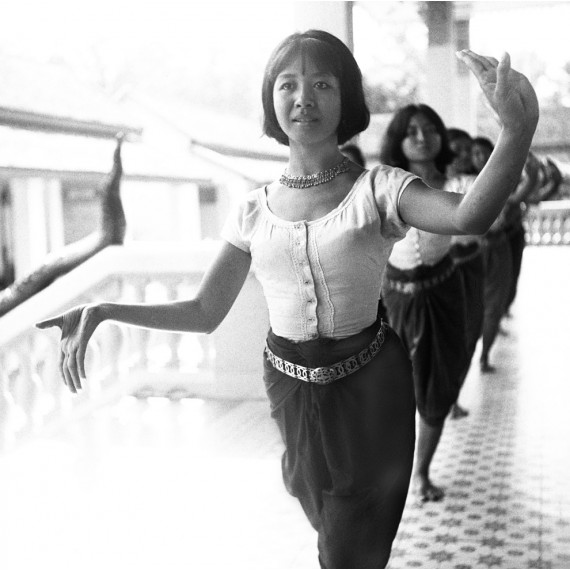 LESPRIT Edith France Mem Kossony and the dancers of the Palais...