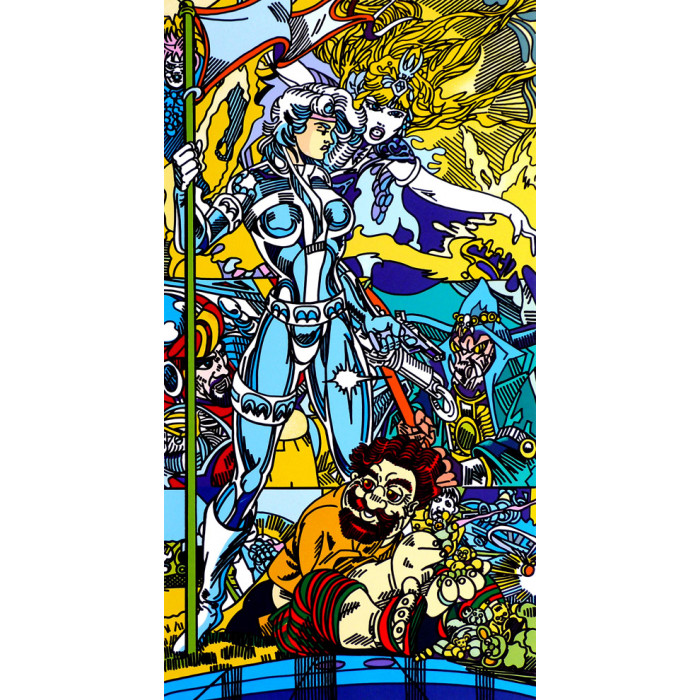 Gudmundur ERRO - A woman with a flag

Original lithograph in color.
Handsigned in pencil by the artist.
Numbered in pencil on LX.
Dated in pencil 2001.
Size of the Subject 78 x 42 cm.
Size paper 91 x 53 cm
Condition : see the photos

Gudmundur Gudmundsson - who will later take the pseudonym Erró - was born in 1932 in Ólafsvík, in northwestern Iceland. He studied visual arts and mainly painting at the Beaux-Arts Reykjavík from 1949 to 1951. In 1952, he went to Norway where he studied engraving, fresco and painting at the Academy of Oslo. he specializes first in the technique of paper cut. Then, in 1955, he studied mosaic at the Beaux-Arts in Florence. He moved to Paris in 1958 and met the artists of the surrealist movement.    During his travels around the world, Erró collects images (commercials, news photos, comics, posters, political documents) that are his source of inspiration. He chooses them, assembles them, accumulates them - always with humor, sometimes with anguish and violence - on the canvases to form paintings that are as much to read as to see.   His drawings, in playful comic book form are resolutely engaged and address full political and historical themes, mixing both cartoon characters and political dictators. To denounce and criticize the events he tackles, Erro will play on the field of humor and derision. Totalitarian regimes, consumer society, war ... Often, he works in series: Chinese cycles, political, erotic.    He is the co-founder of the pictorial movement of the Figuration narrative in France. And as such, His works have marked the history of art and are present in museums around the world.

Other artworks by the same artist: ERRO Gudmundur 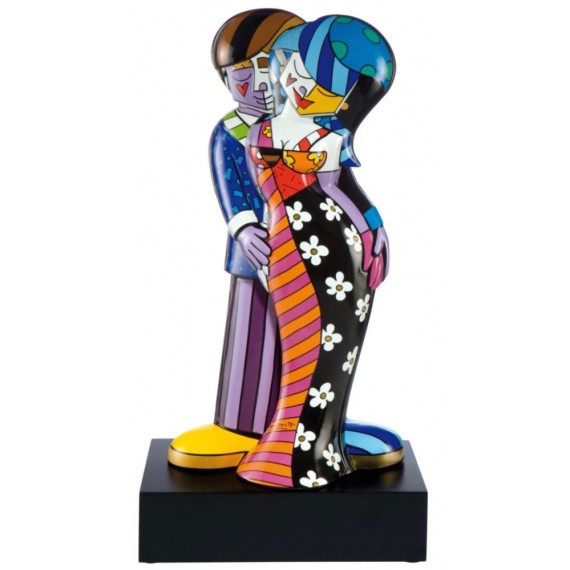 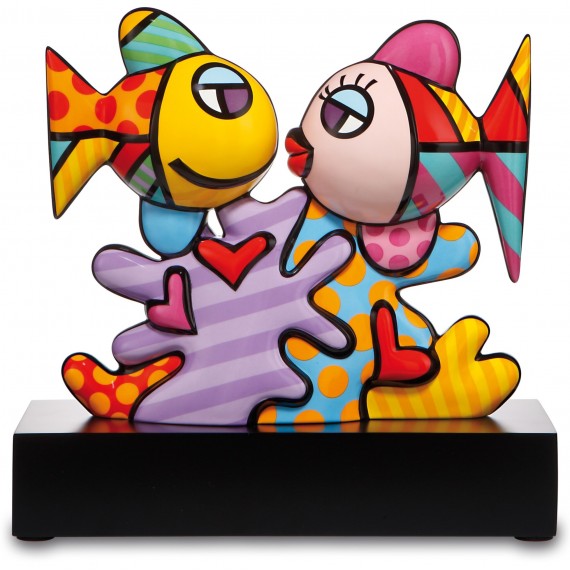 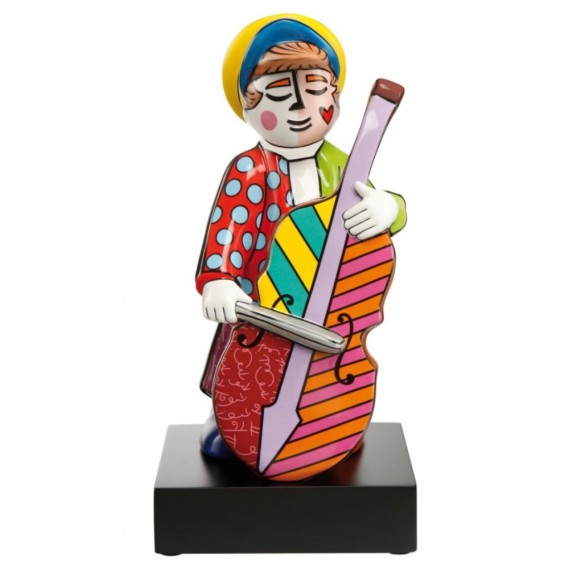 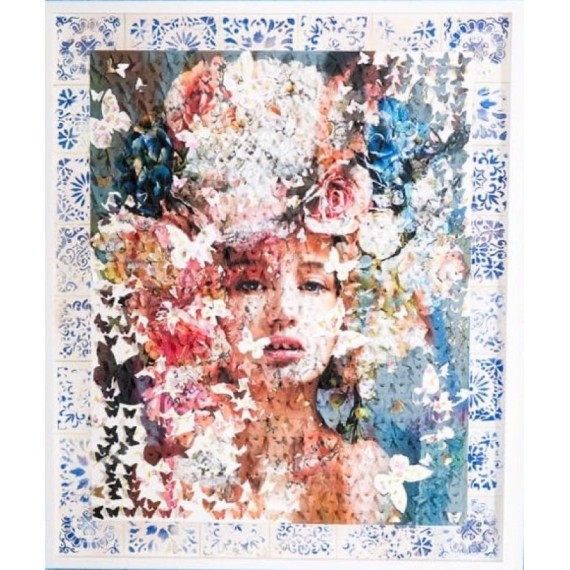 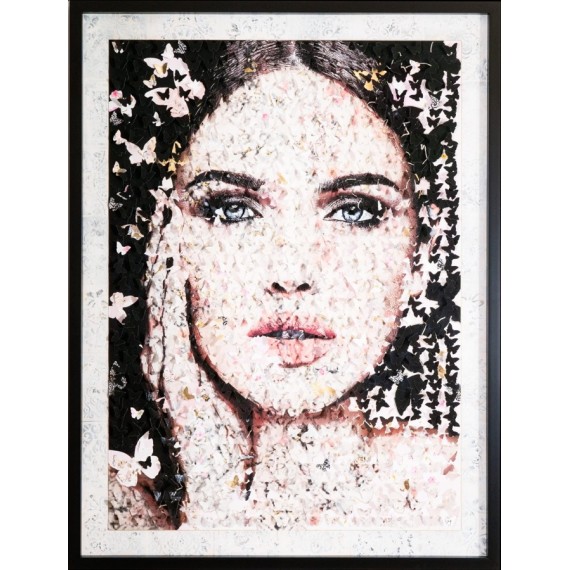 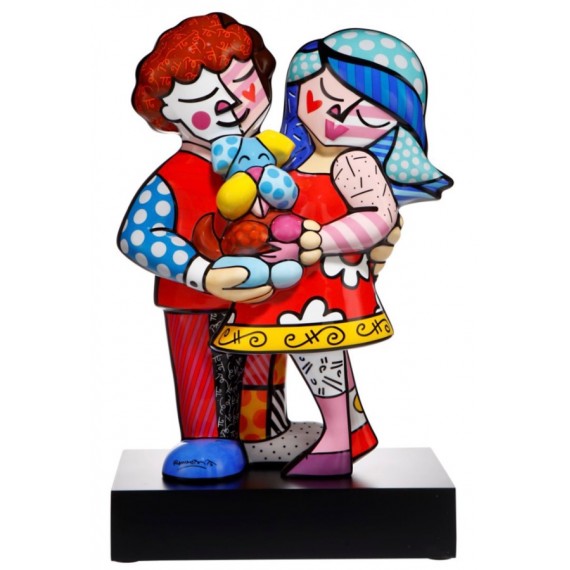 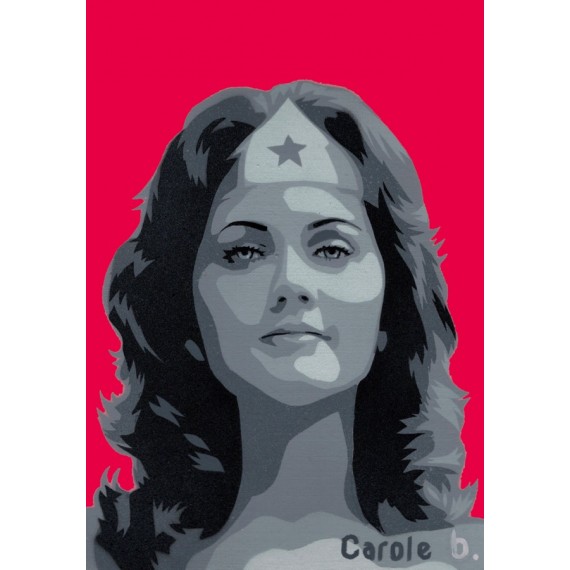 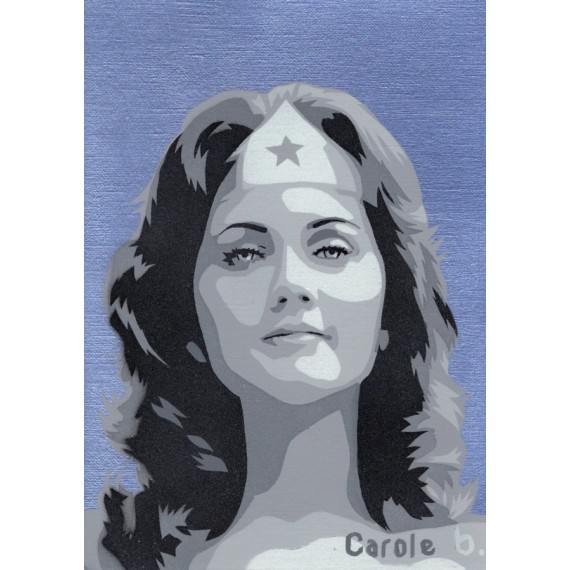 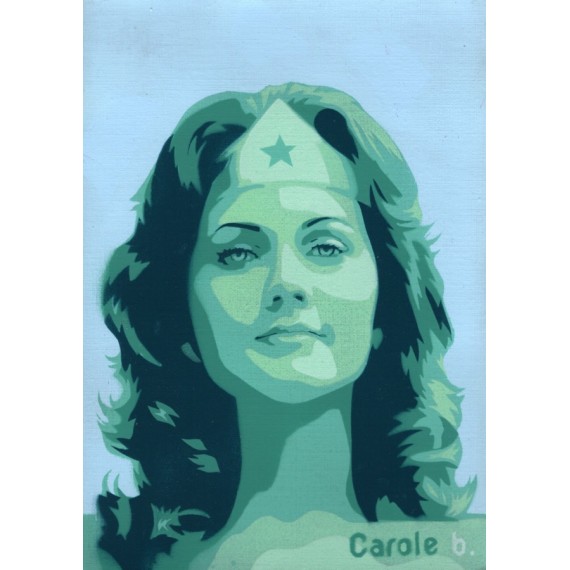