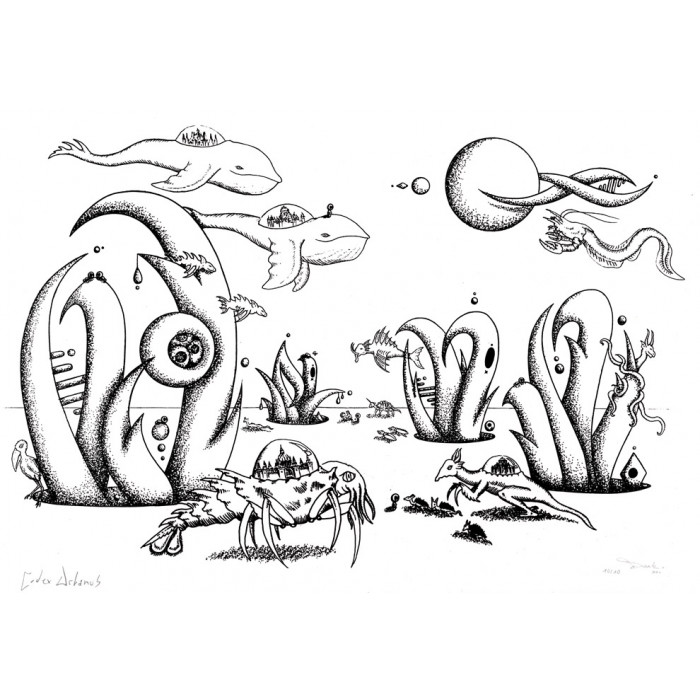 See the others artworks : 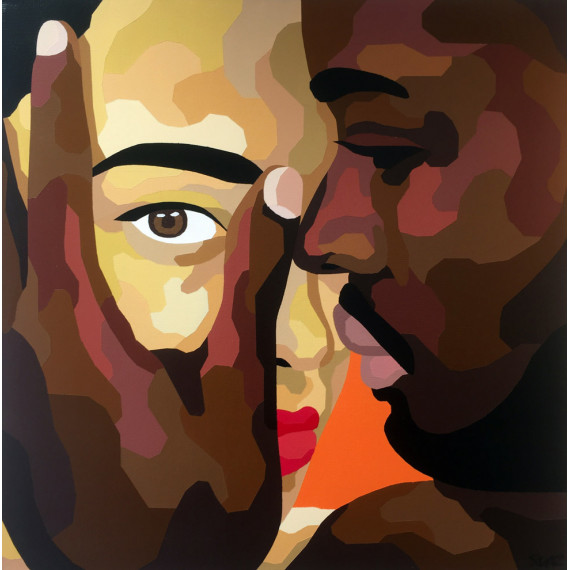 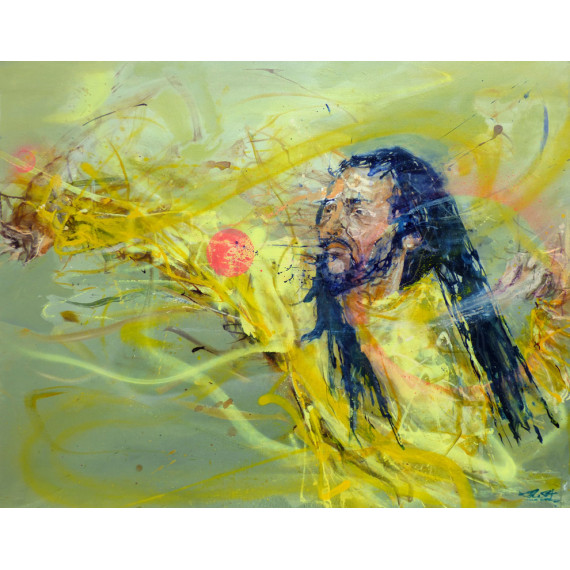 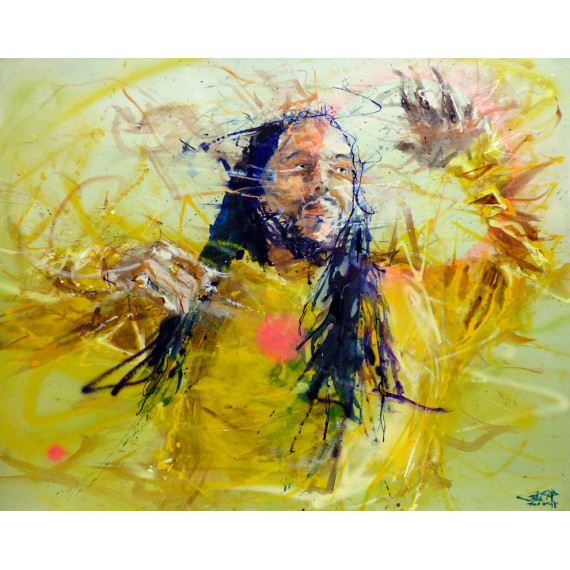 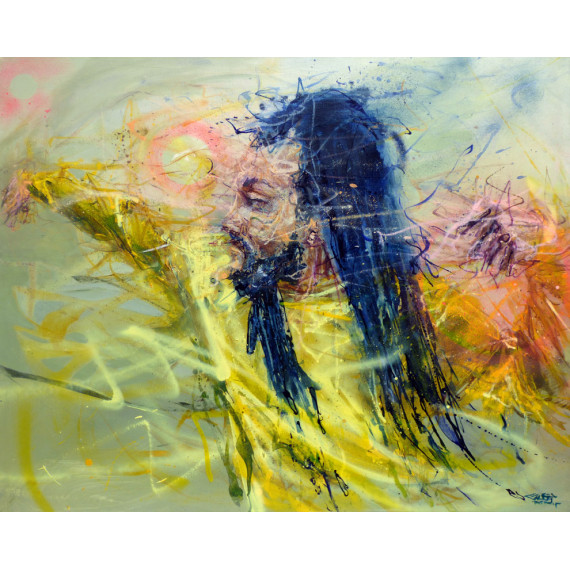 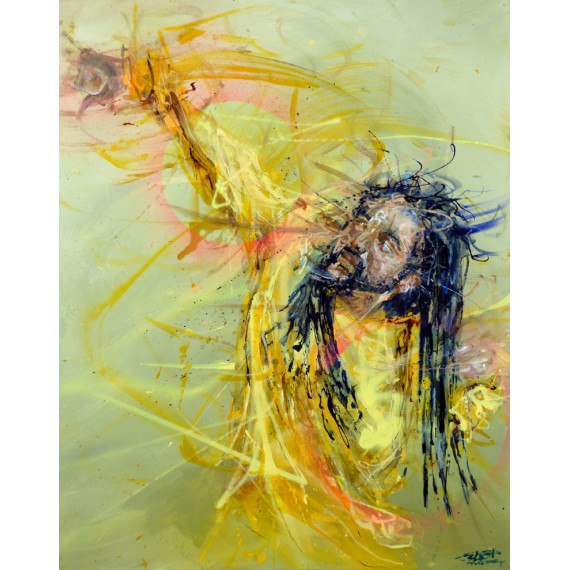 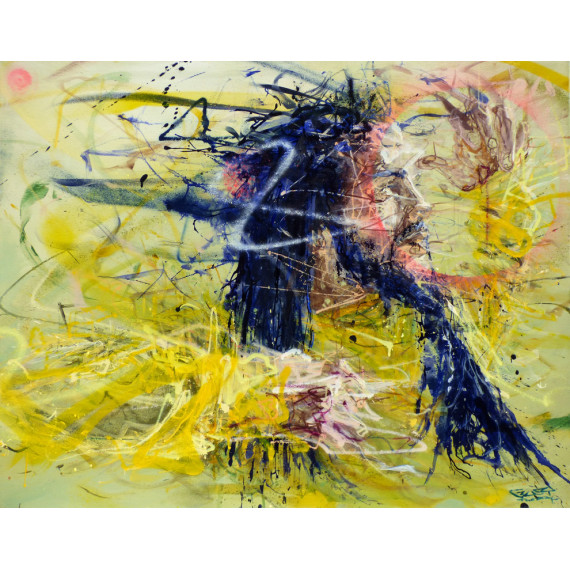 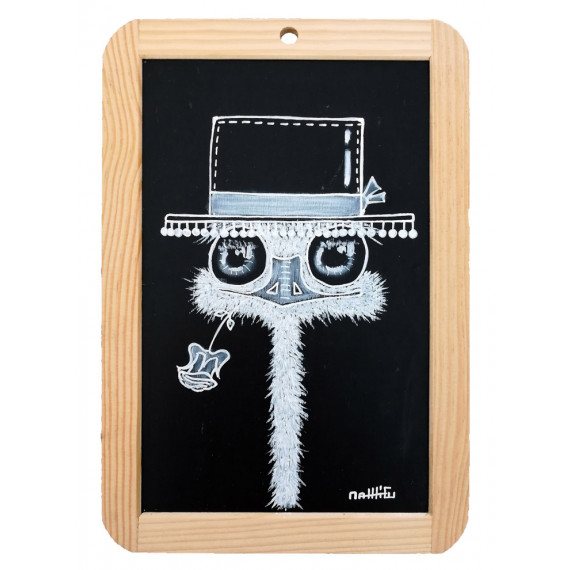 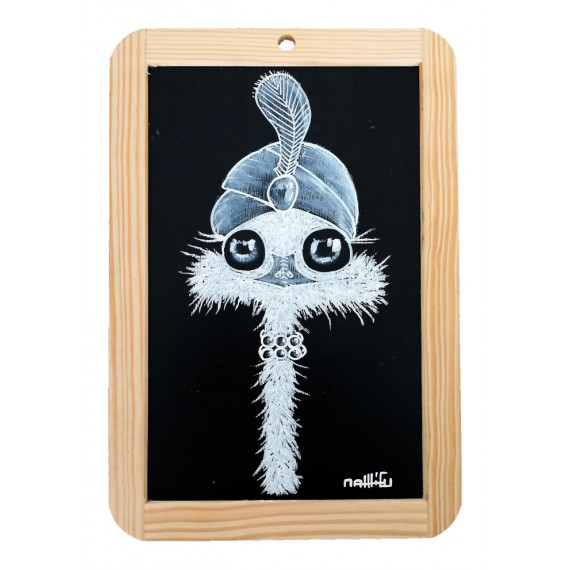 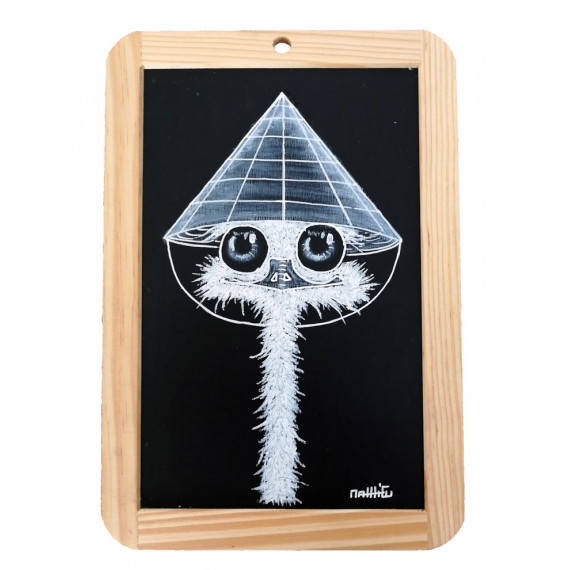 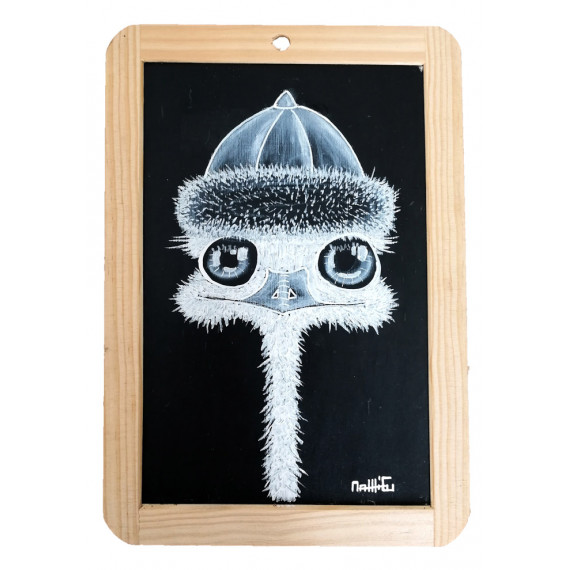