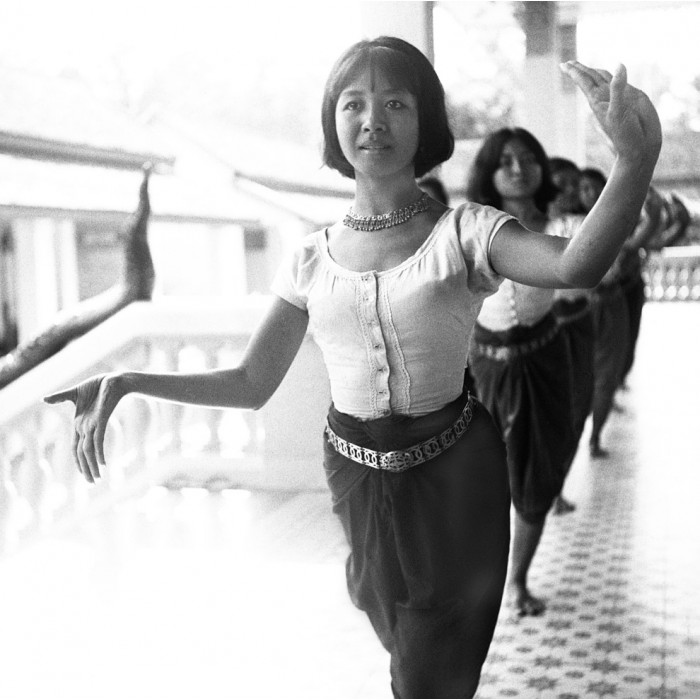 Mem Kossony and the dancers of the Palais Royal

Title : « répétition avec Mem Kossony » Palais Royal, Cambodge
Original photograph made by Édith France Lesprit with a Yashica Camera in 1966. Scanned by the photographer Pascal Danot in 2011 and print, numbered and pencil signed by Lesprit in a limited edition of 30 proofs.
Size of the photo without passe-partout : 11,8 x 11,8 inches ( 30 x 30 cm )

Notes : The work is under a white passe-partout, ready to be framed. The signature of Edith-France Lesprit and the number is on the passe-partout.

Édith France Lesprit was born in Paris in 1937. She studied Ethnology in Britain. In 1964, she leaved Britain for Asia. In 1965 she meets the Iban with whom she lived for several months. This was the subject of her thesis. Later, she will live with several tribes in Asia. In 1967, first meeting with Mother Teresa in Calcutta. She obtained her traditional chinese medical degrees in 1975. Between 1970 and 1980, she did a lot of humanitarian action with Mother Teresa's missionaries in Charity hospices in Tejgaon, Bangladesh, and in the ones of the Salesian Sisters. In 1976, she published " Hell of where I come from," an important testimony on Bangladesch, which received the Montyon prize of the French Academy. In the same time, she wrote several novels for teenagers inspired by the tribes she met or her humanitarian actions. Some under the pseudonym of Éric Lestier and some under her name. In 1978 she won the Grand Prix of the 7ème biennale azuréenne for a book on the chinese medicine. In the 1980's she made a lot of humanitarian actions in camps for cambodjian and laotian refugees in Thailand. She was invited to discuss about this question all over the world. From 1990 to 2010, she was training the " barefoot doctors " in Éthiopia. (Local nurses able to provide basic care). She helped in leper colonies, bush dispensaries, orphanages, homes for AIDS patients in Thailand, Cambodia and Vietnam. She made also several actions to help the handicapped animals near Bangkok. She published an autographical novel « Le royaume des Dieux oubliés » in 2009, about his her journey with the Iban of Borneo. Today, she continues her humanitarian activity around the world among which the construction of a Khmer classical dance school in Cambodia. "My project is the construction of a Khmer classical dance school to train poor girls while providing them with education and moral values specific to Khmer dancers. The purpose of this training is to procure them a trade worthy that takes apart the serious dangers threatening (prostitution, human trafficking, slavery in the work), but also to enable Cambodia to recreate links with its past and its extraordinary civilization, the Khmer dance is essential in Cambodian culture. "

She exhibited her pictures for the first time in gallery in Gallery Roussard in 2010.

Other artworks by the same artist: LESPRIT Edith France 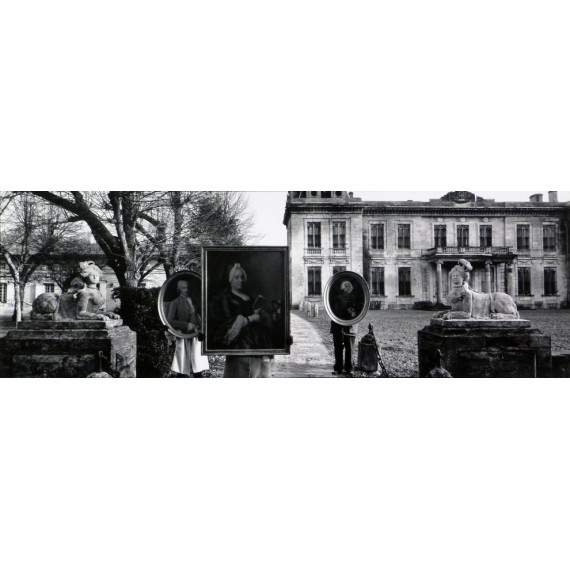 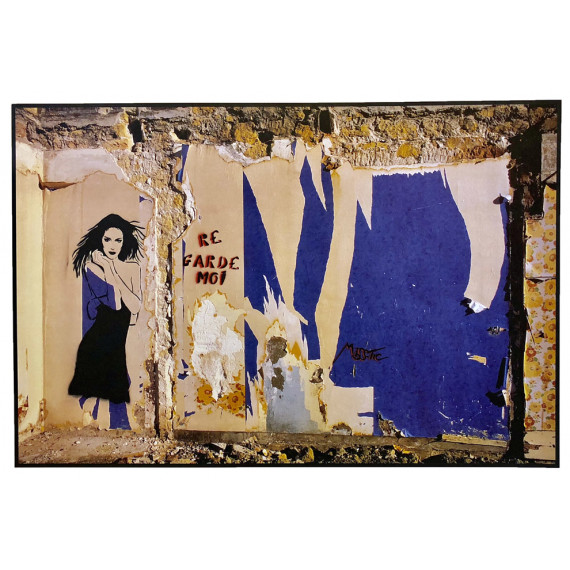 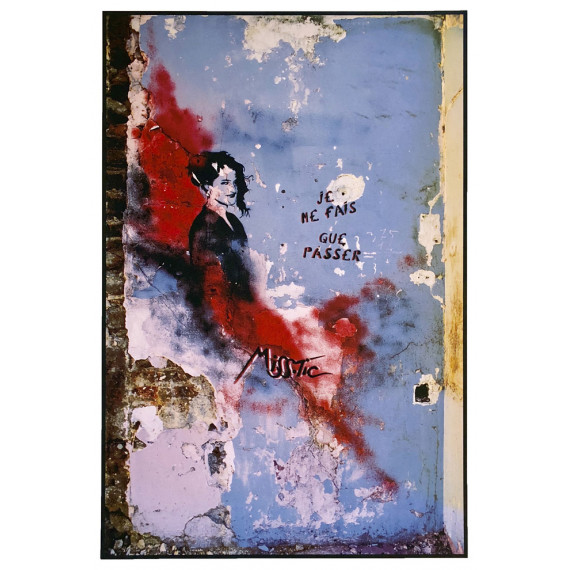