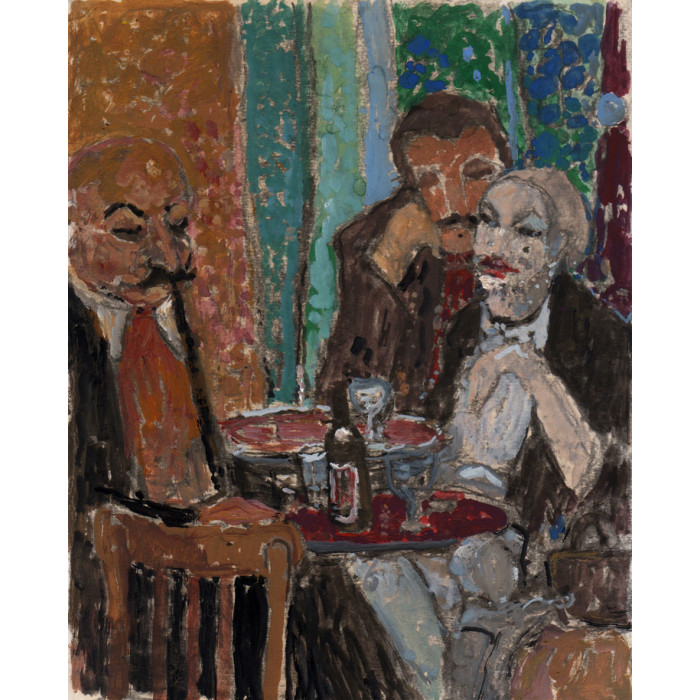 At the Cafe, Paris 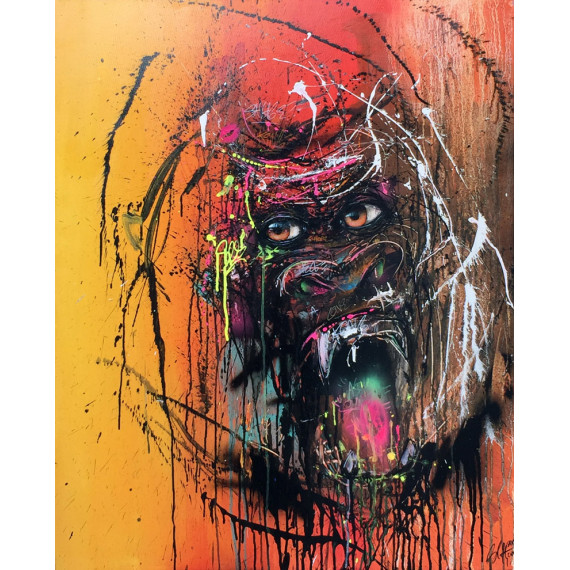 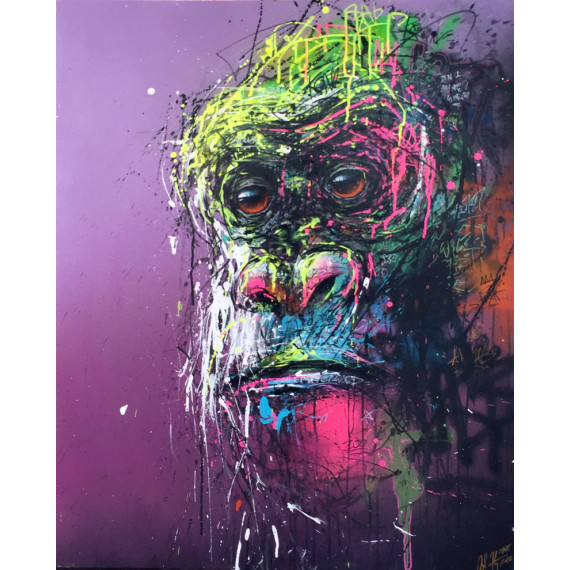 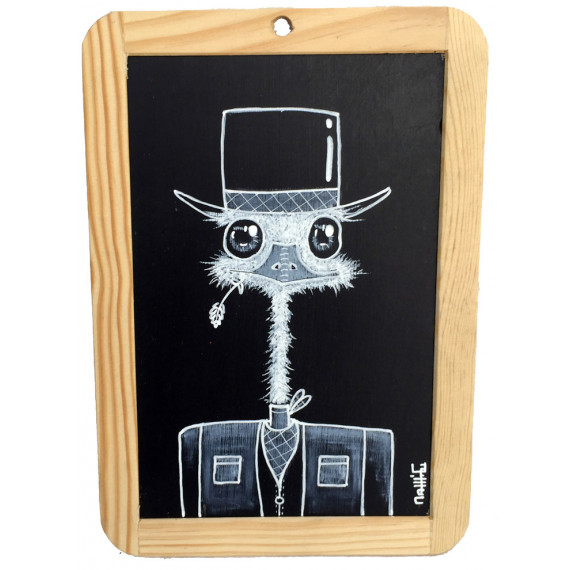 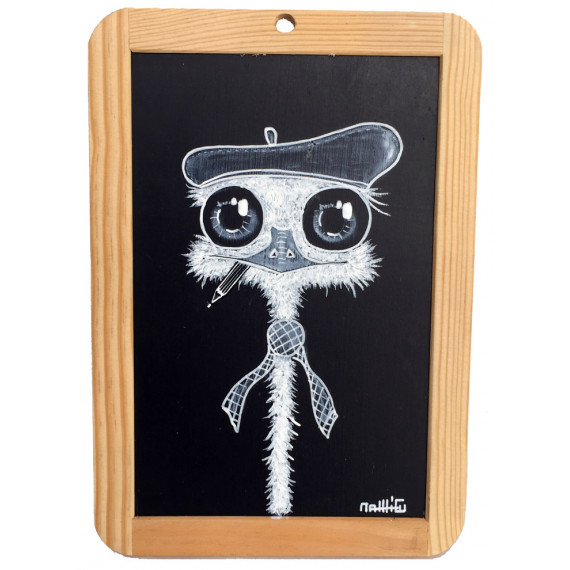 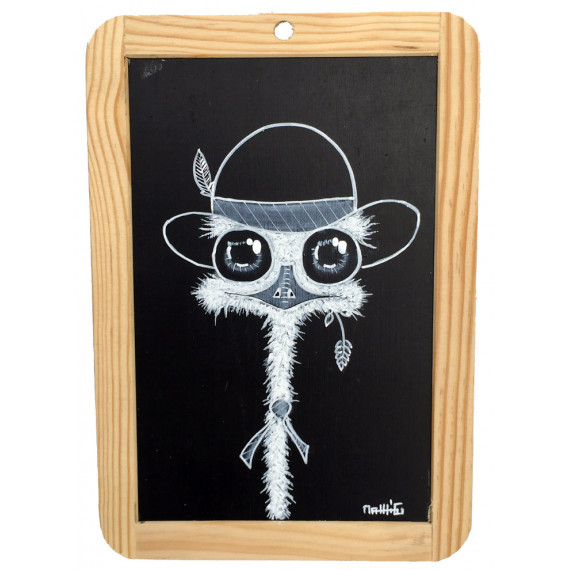 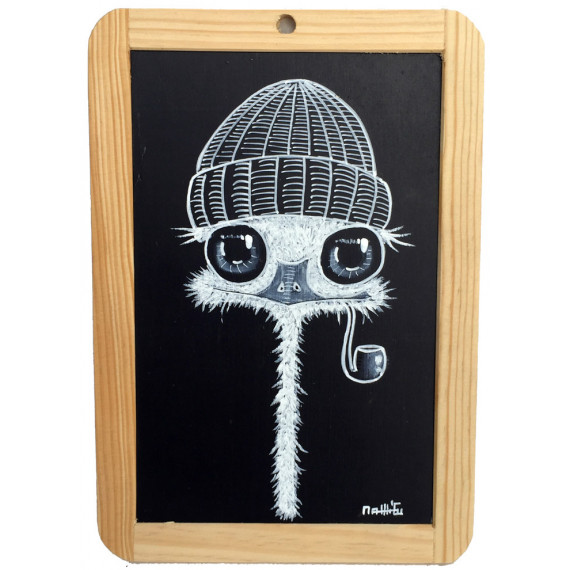 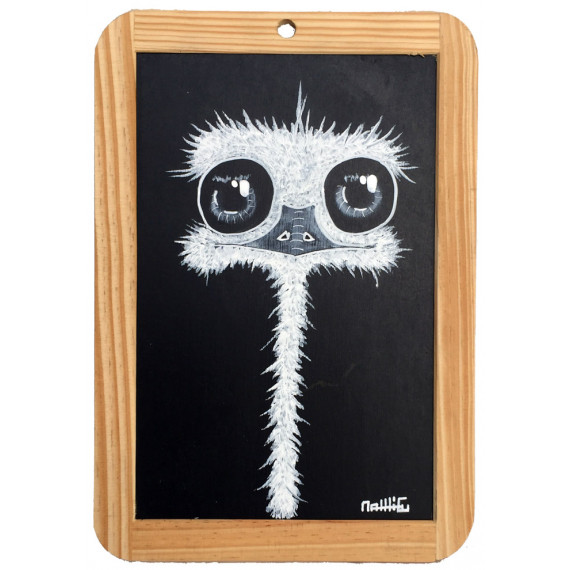 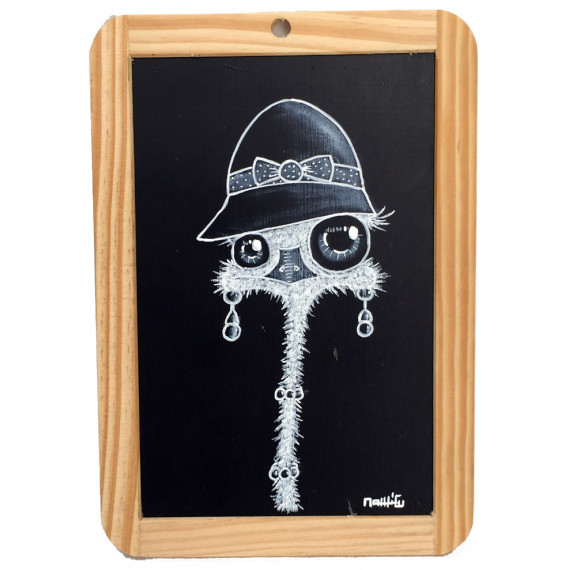 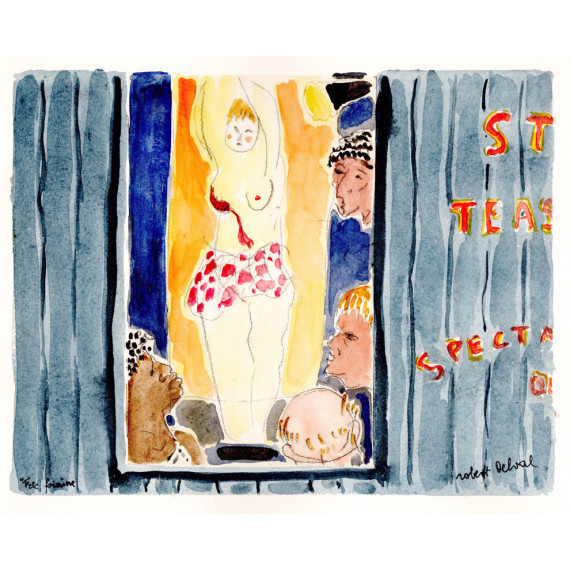