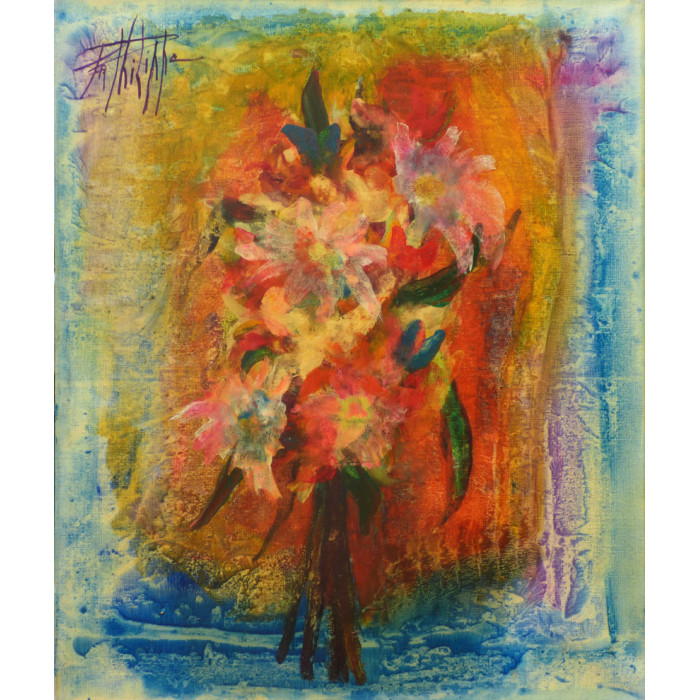 The last of the artists of the bohemian Montmartre, according to tradition, died out near Reillanne, where he had taken his old age quarters with Suzon; we called him Zizi. During his youth, he had worked thirty six trades, coal tanker, truck driver, porter at Les Halles, before devoting himself to painting. He spent three months on a trawler off the coast of Norway to collect documentation on the fish that made up his imaginary bestiary. Zizi painted in the studio of 19, rue du Mont Cenis fairy flowers, iridescent fish and dreamlike landscapes, enamelled paste. His small workshop was located at the foot of the building where Lorjou had his Parisian apartment, this proximity was born a stormy friendship. Bernard Lorjou took it under his protection, and had it exhibited at Nacenta, at the Charpentier Gallery (between 1954 and 1957), which included it in the book of the Ecole de Paris. Married with Suzanne Leberre, known as Suzon, they settled at 24, rue Norvins, in the unnamed alley of the old dairies of Montmartre. Then began a picaresque life, in the company of these special characters that the Butte seems to attract. His ethical escapades made him enter the local legend; he had the rare gift of the counter-storyteller; As a street child, he practiced a slang popular with a mastery which benefited without doubt the green-language writers who made it their business. The tenants of the Butte dreaded him while admiring him; his quarrels with Fred Bretonniere, his brother-in-law, and the animator at the Grenier at the corner of Saint-Rustique and Mont Cenis streets, quickly became famous, and fueled the local chronicle; It must be said that Zizi always had a motive for quarreling with him. However, Mother Catherine's restaurant on the Place du Tertre tolerated it only in the morning on an empty stomach; he had good relations with Henri Borde of Cadet de Gascogne, who bought him paintings.
The dialogues between Zizi and bassist Gilbert Chappa (Lapaducha) were worthy of Audiard. Inventor of expression in the purest folk tradition, he played on this register of equals with Gen Paul, a master of the genre yet. The smallest anecdote took the proportions of a feat of arms, and the interlocutor who, the day before, was pestering the artist, could not hold back tears of laughter when the next day Zizi narrated the adventure.
A character at la Carco, this skinny painter with the face of a Flemish primitive according to Crespelle, was rather reminiscent of a Mexican guerrilla; he chooses one day his life to his painting. Nobody could blame him, the hoax or the scandal he triggered became the next day a story to tell, and some time later a piece of the legend of the Butte. Retired from Reillanne during the last years of his life, he was treating a physical body that had been damaged by a life that had been largely dispelled. A whimsical character in a village that counted so much, he nevertheless left an important work, colorful and full of life, which will one day take its place in painting.
Exposa at the Salon d'Automne and the Independents. Special exhibitions Paris, Munich (1957), in Lausanne at Valloton. Group exhibitions Paris School in Lucerne and Munich. He executed the frescoes of the College of Manosque, stained glass windows for the church of Reillanne, and decorated public buildings in Locminé, Brittany, for his friend Father Laudrin. Seventeen paintings were bought by the City of Paris (City Hall and Museum of Modern Art).

Other artworks by the same artist: PHILIPPE Francois 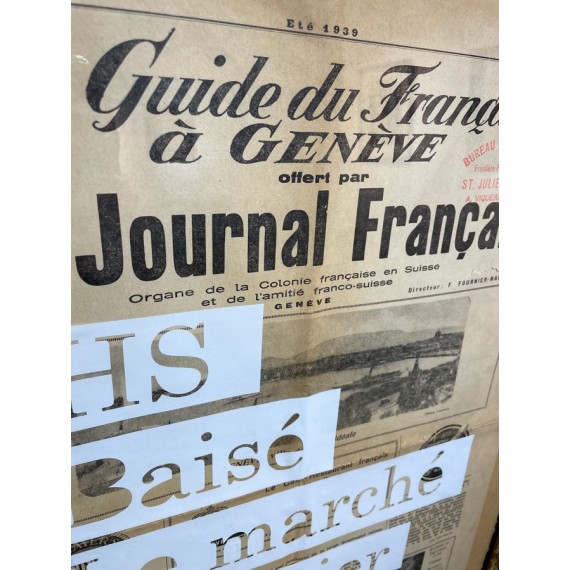 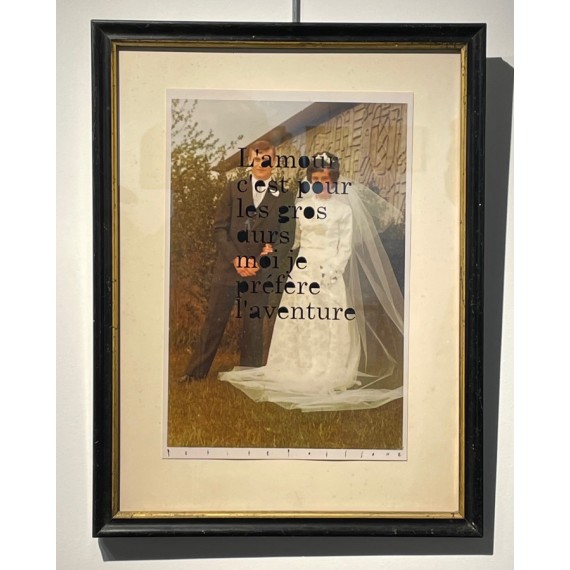 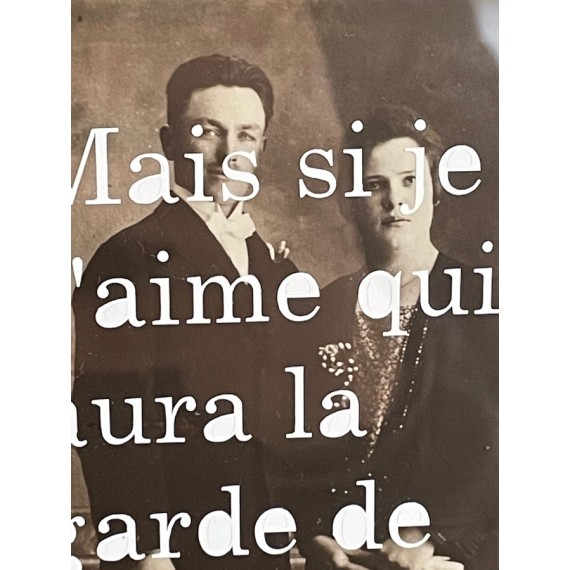 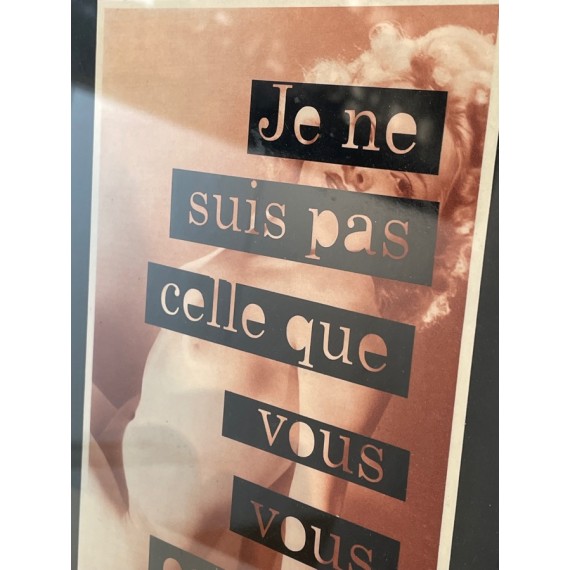