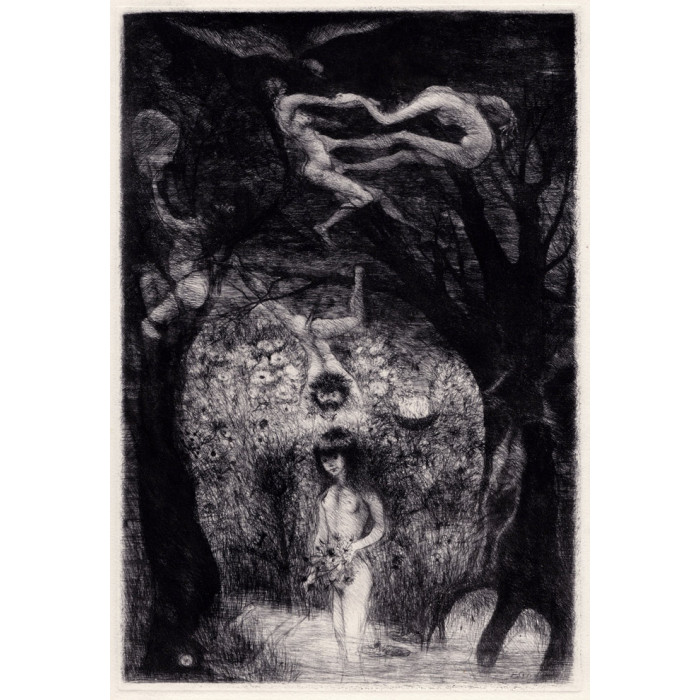 Original engraving from 1946.
Signed with the initials in the plate.
Edition of 300 copies.
Dimensions excluding margins: 29x20cm
Dimensions with margins: 32x25cm

Born in Australia of French parents, in a family of champagne merchants, Édouard Goerg then gained their counter in Great Britain, where he remained a few years before settling in Paris in 1900. From then on, he traveled a lot in France as in Italy, India and Ceylon. Breaking with his bourgeois family who intended to resume trading in champagne, Goerg turns to painting. He became a student of Paul Sérusier and Maurice Denis at the Ranson Academy in Paris where he studied from 1913 to 1914. Then he follows the teaching of Antoine Bourdelle.

Goerg was mobilized during the First World War until 1919. He was sent to the Western Front, then posted to the eastern parts of the front and discovered Greece, Turkey and Serbia. The dramatic experience of the war will strongly influence the nature of his work in the next twenty years.

The conflict that long pitted him against his father until his death in 1929 directs Goerg's painting towards a critique of bourgeois society. From 1920, he became one of the major figures of French expressionism, his work is characterized by deep colors, strange compositions and themes with social content. A whole period of his work also brings him closer to surrealism, particularly his work in the field of lithography.

In the inter-war period, its success was evident. He nevertheless took part in the workshops of sacred art with his former master Maurice Denis.

During the Occupation, he refused to participate in the trip initiated by Arno Breker that French artists are invited to do in the Reich to meet Hitler.

In the 1950s, he taught etching at the Ecole des Beaux-Arts in Paris and painting at the Académie de la Grande Chaumière. He also became president of the Society of French Painters-Engravers from 1945 to 1958 and in 1965 was elected a member of the Academy of Fine Arts to the chair of Willem van Hasselt.

Other artworks by the same artist: GOERG Édouard 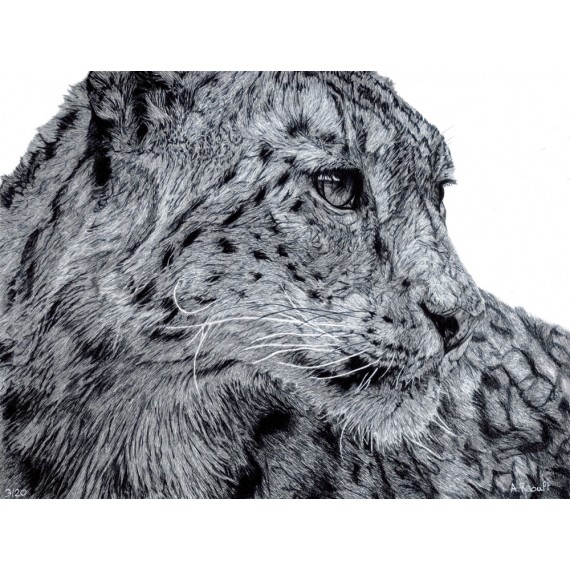 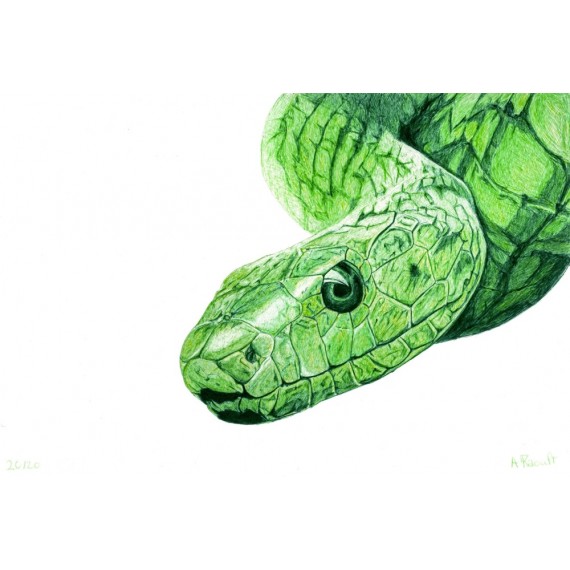 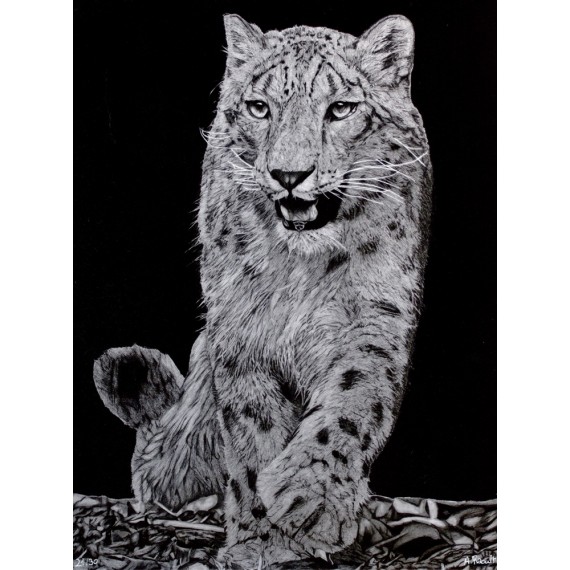 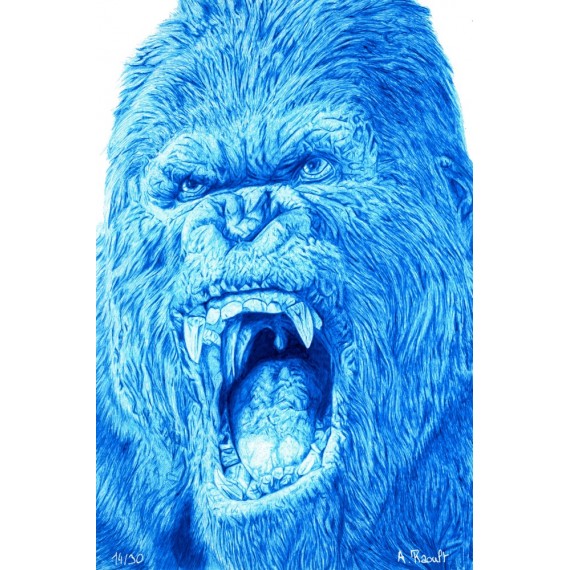 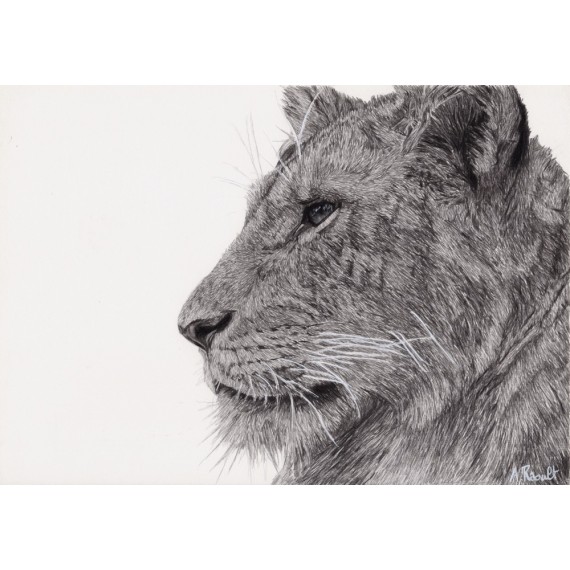 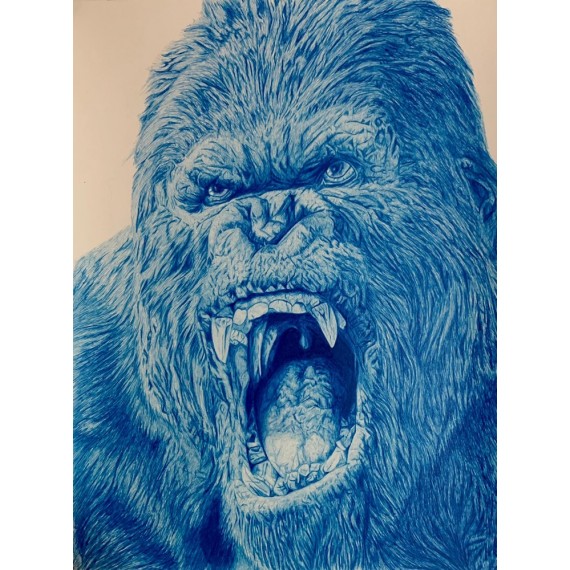 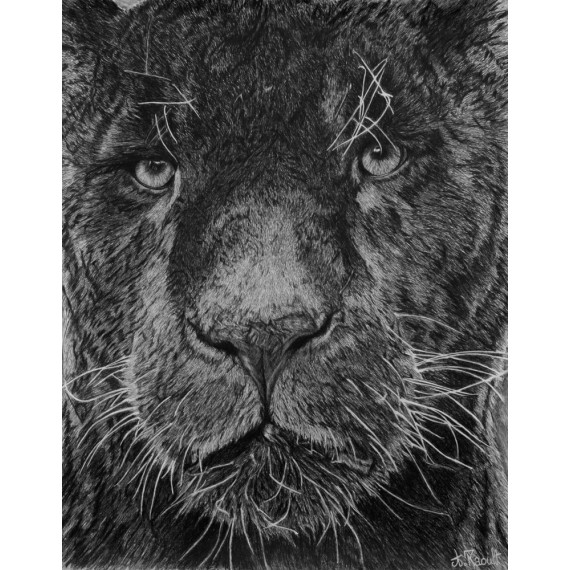 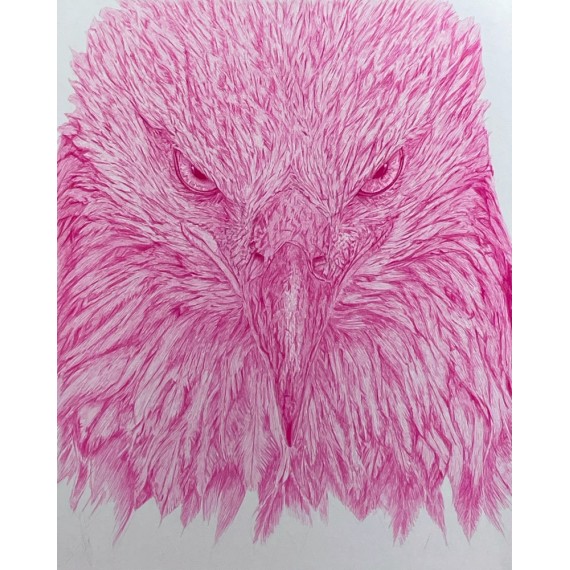 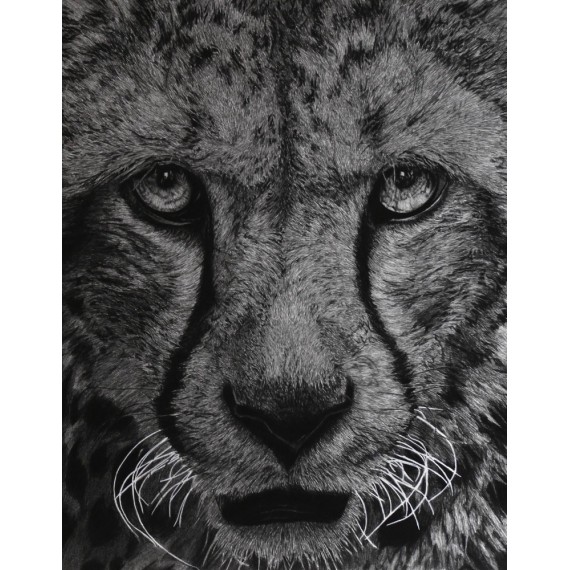 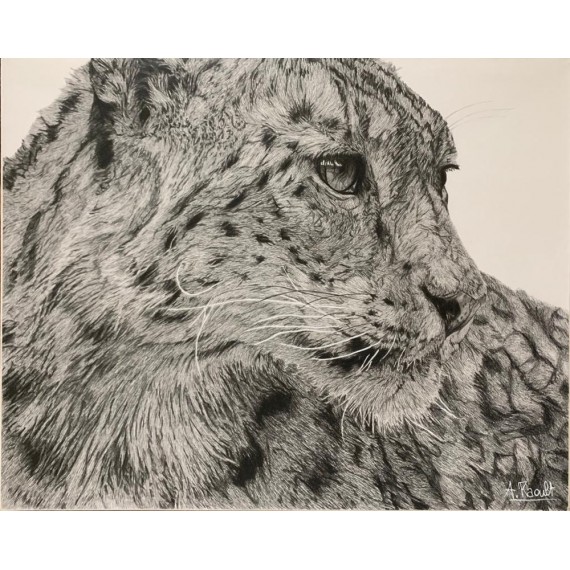