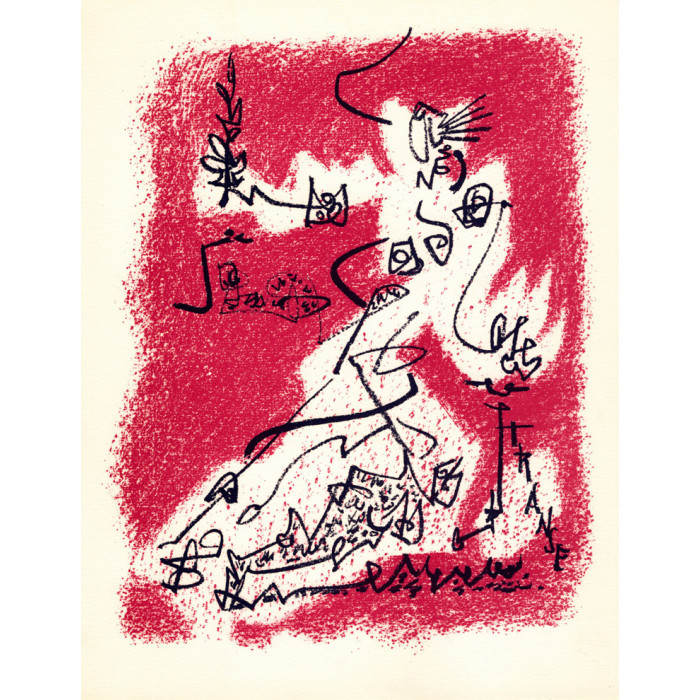 André Masson, born January 4, 1896 in Balagny-sur-Thérain (Oise) and died October 28, 1987 in Paris, is a French painter, engraver, illustrator and stage designer.
He participated in the surrealist movement during the 1920s and retained its spirit until 1945. More marginally, he also practiced sculpture.
Famous for his "automatic drawings" and "sand paintings", he is marked - on an aesthetic level - by the "spirit of metamorphosis" and "mythical invention" and even more - on an ethical level - by a visceral anti-conformism, including within the surrealist group from which he barely moved away, he entered and which he denounces as “orthodox”; suddenly appearing there as a "rebel" or a "dissident".
Having narrowly escaped death during the First World War and sensitive to the writings of Sade and his friend Georges Bataille, his work can be interpreted as an uncompromising questioning of human barbarism and perverse behavior. This preoccupation taking precedence for him over any aesthetic consideration, criticism explains the marginal role he plays in modern art by the fact that "he never cared to please".
His influence is most notable in New York during World War II, where he then stayed, fleeing Nazi Germany. His paintings indeed breaking with the classic pattern of figures standing out against a background (in order to best symbolize the state of mental confusion which - according to him - governs his century), they serve as references to the painters Jackson Pollock and Arshile Gorky, founders of abstract expressionism.
More than 90 works by the artist are at the Center national d'art et de culture Georges-Pompidou: 94 canvases, drawings, illustration. His works can also be found at the Museum of Modern Art in New York, as well as at the Tate Gallery, and at the Museum of Modern Art in the city of Paris. (Source wikipedia).

Other artworks by the same artist: MASSON André 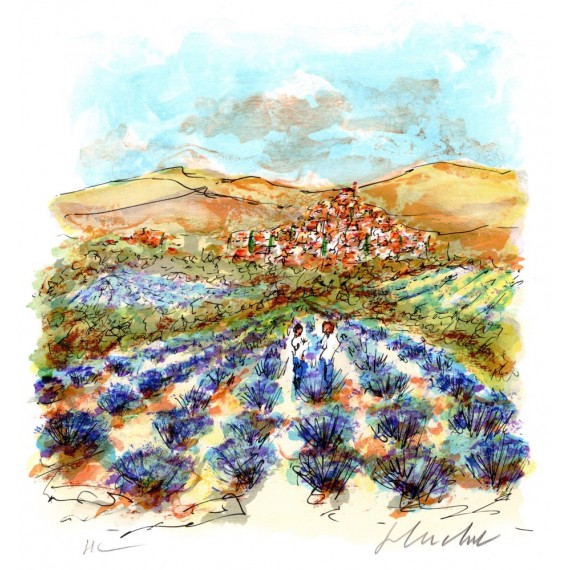