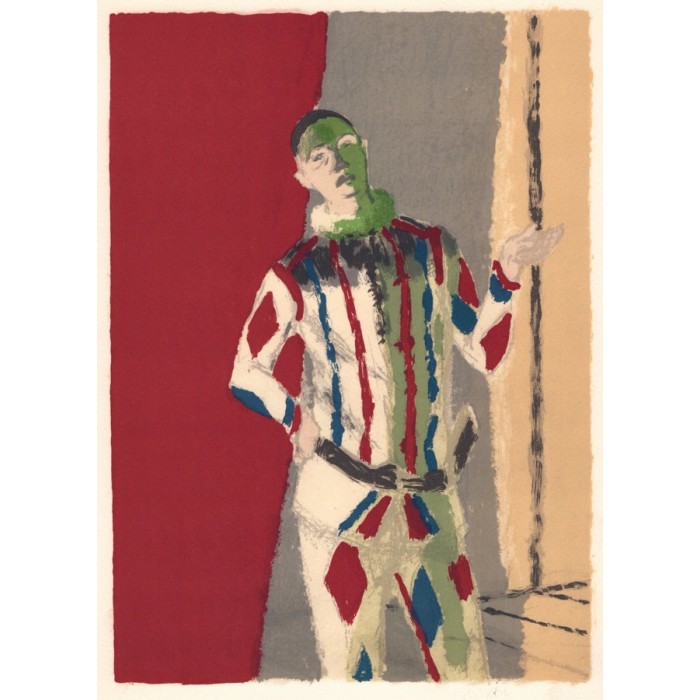 Original lithograph made in 1972 by the artist in the studio of Mourlot.
Not Signed not numbered. Limited edition of 800 proofs.
Size without margins: 29x20cm
Size with margins: 32x25cm

The works of Maurice Brianchon, a figurative painter rooted in the 20th century, nevertheless seem timeless. Because, far from the currents and fashions of his time, he was able to constantly question his sensitivity to release universal emotions, far from any intellectualism. On a rigorous construction - he followed his training in Decorative Arts - the canvas fascinates us with the richness and subtlety of its palette. Jean-Louis Barrault said: "Brianchon's painting is Reality that dreams". © Brianchon official website