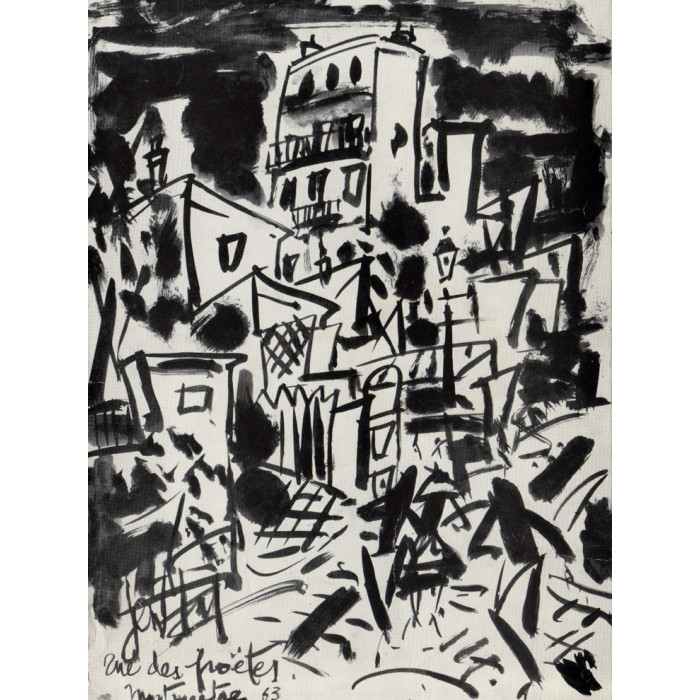 Letter on the back of a reproduction made for a greeting card. 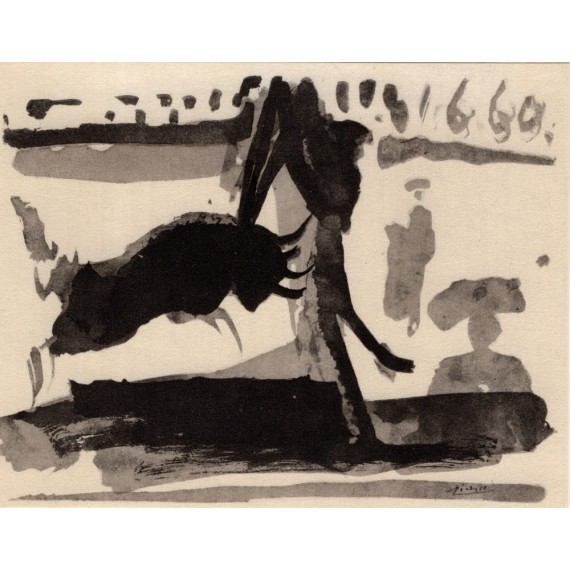 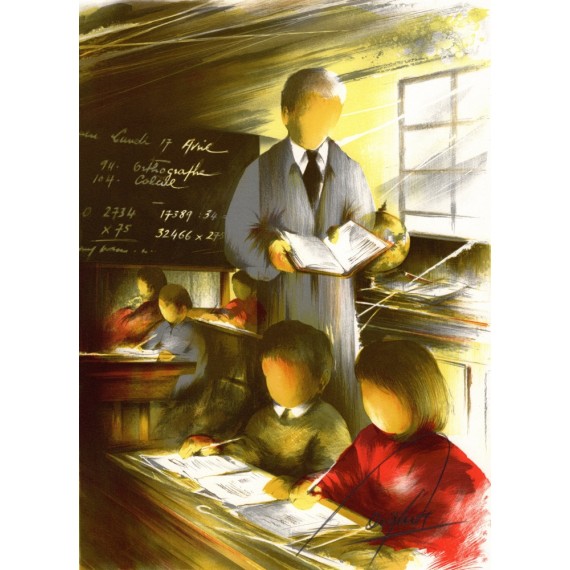 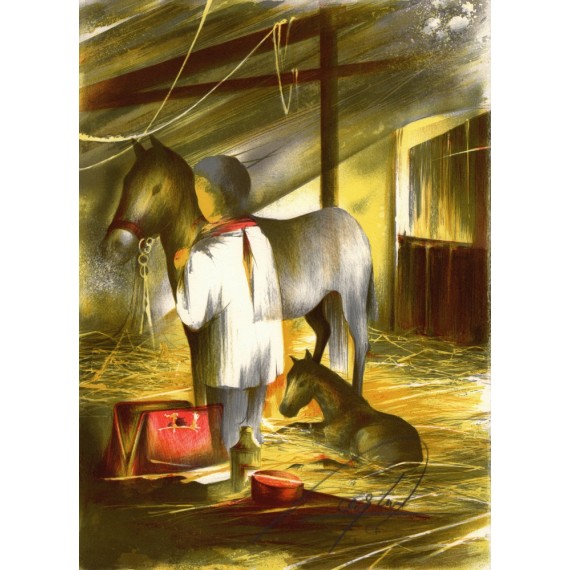 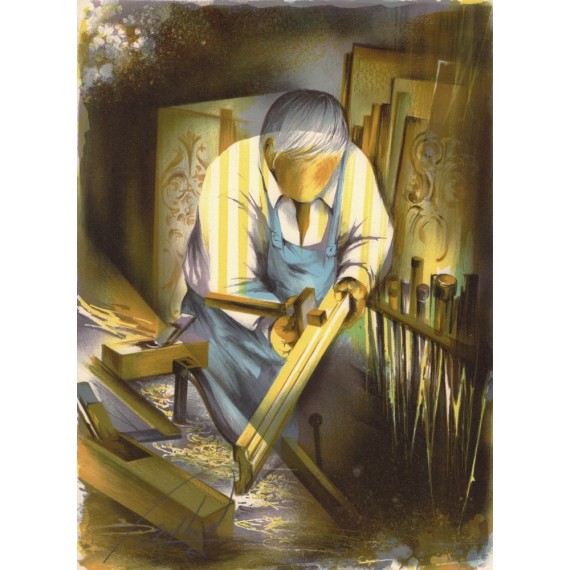 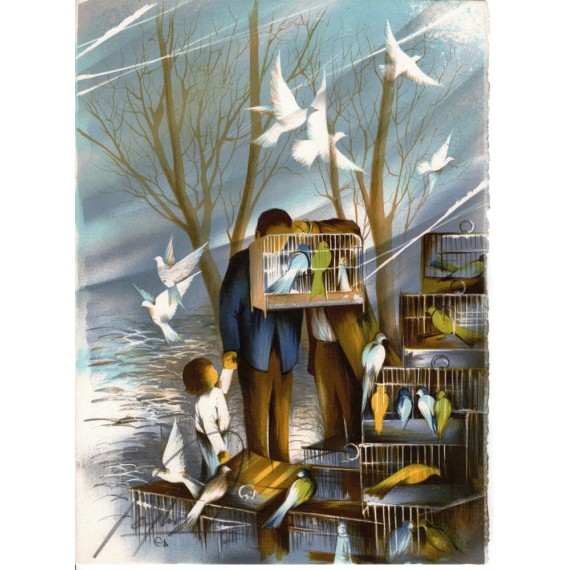 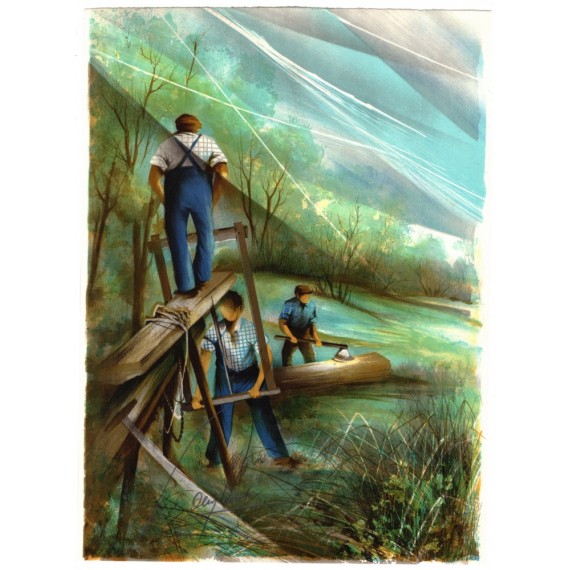 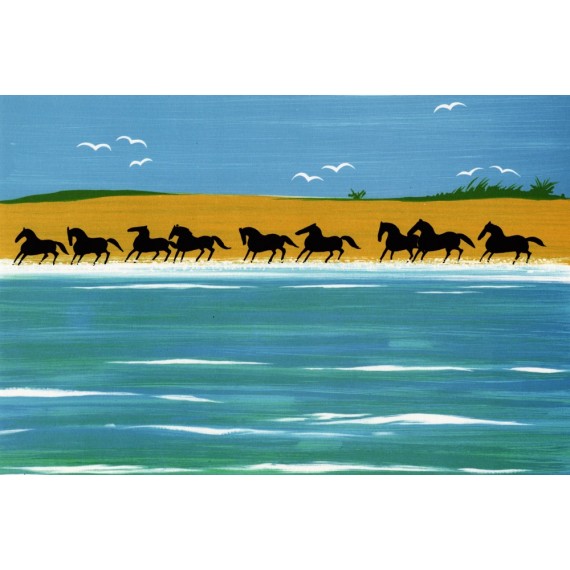 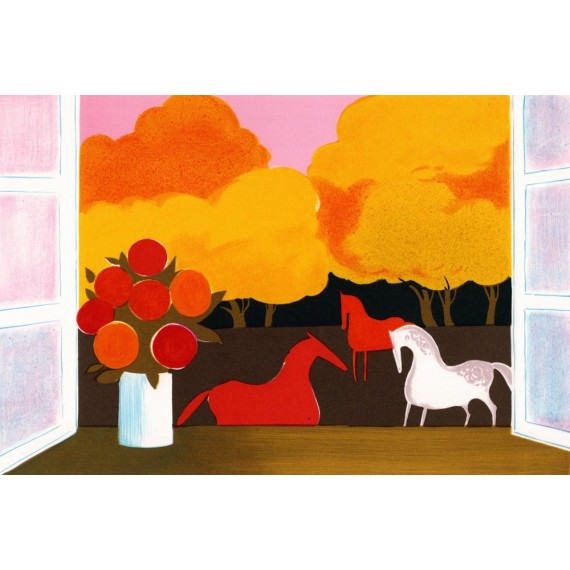 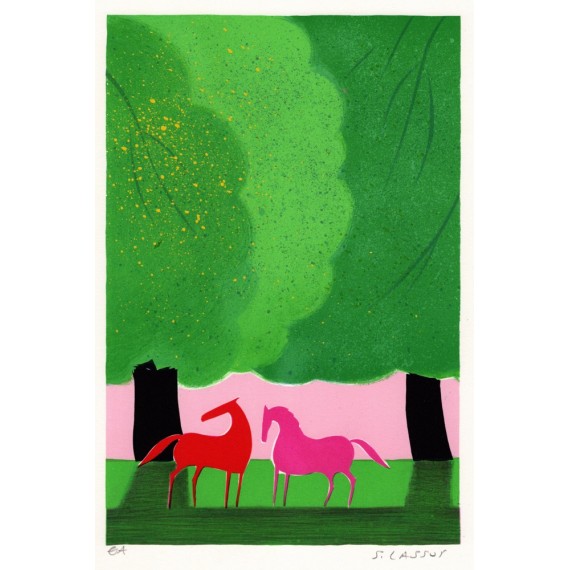