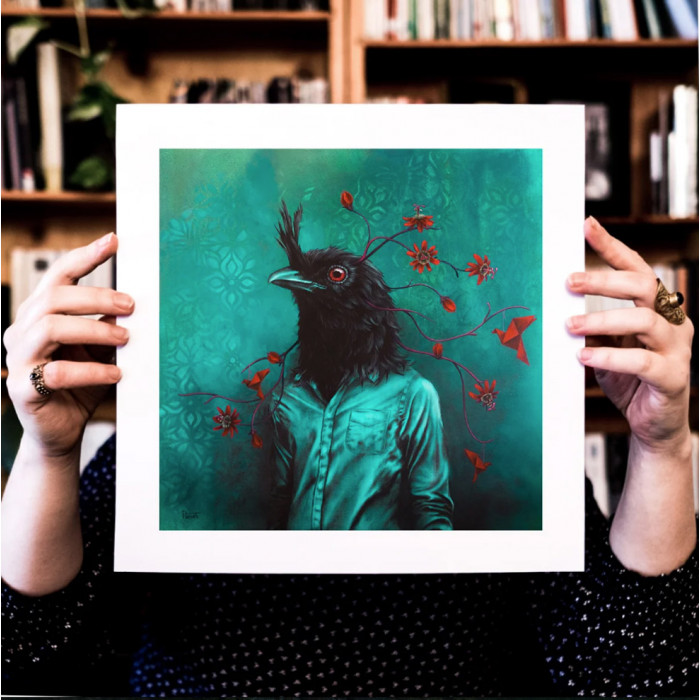 Art print limited to 30 proofs numbered and signed by the artist.
Printed in high quality on Canson Imagine 200 gr paper.
Size of the paper : 30x30cm.
Certificate of authenticity. 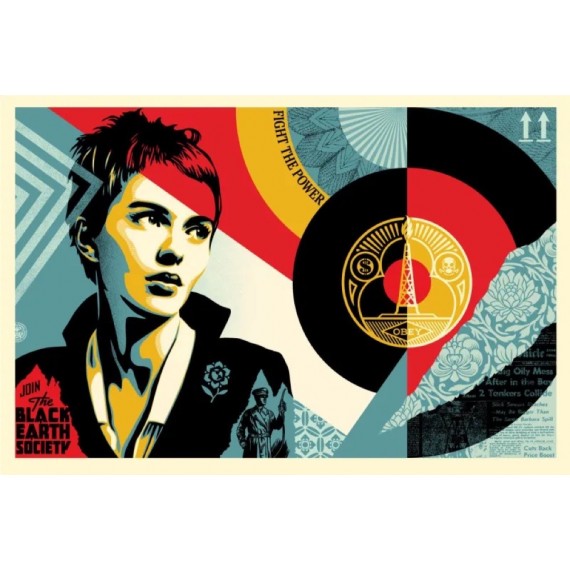 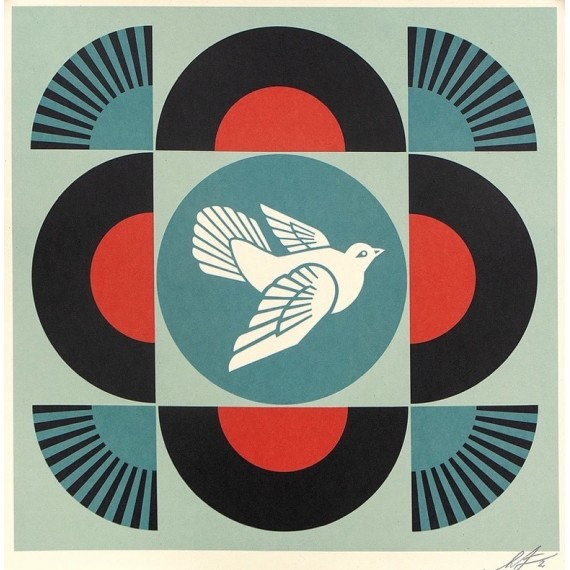 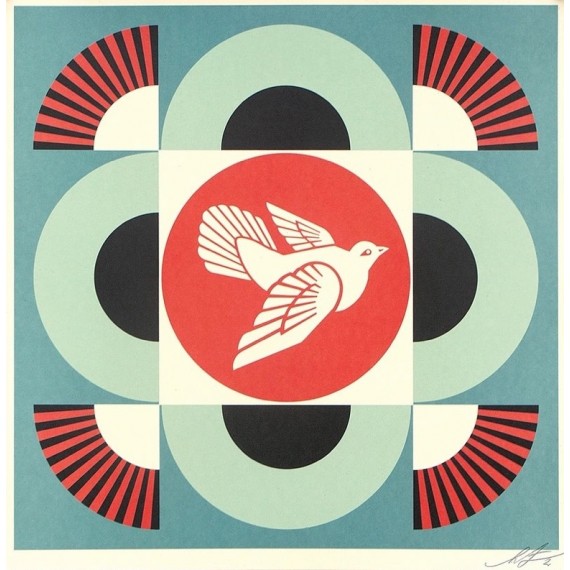 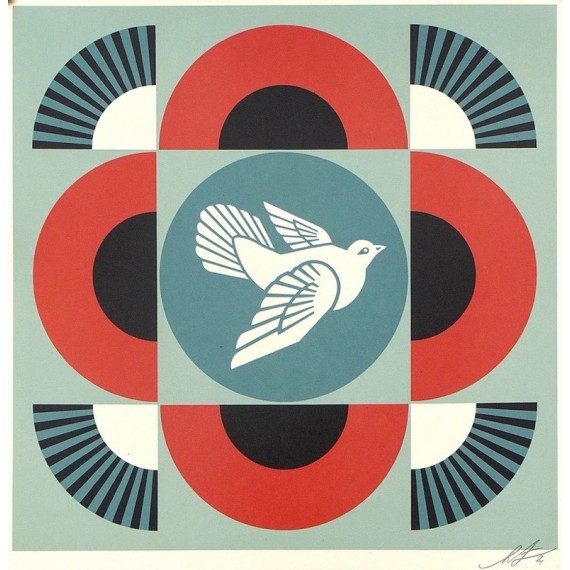 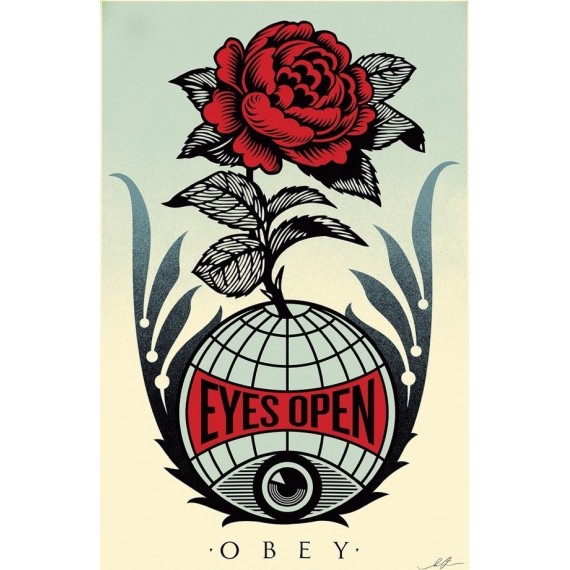