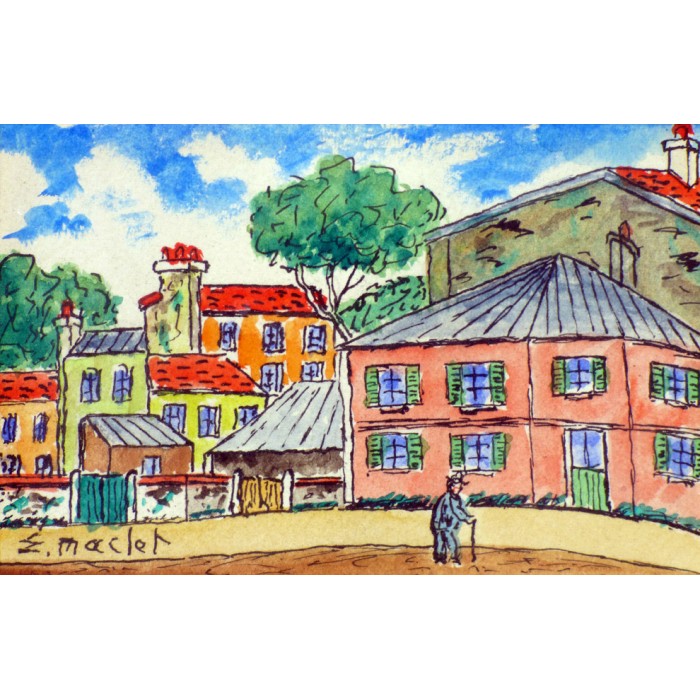 Maclet - The little pink house in the village

Original watercolor.
Size: 9x14cm.
Signed by the artist.
Countersigned on the back.

In 1906, he left for the first time the Picardy to join Paris and especially Montmartre. He works as a decorator at the Moulin Rouge where he is even introduced to dance to be a substitute.

He will be the first to paint Montmartre with other techniques than Impressionism, inventing a style that will inspire other painters, marked by simplicity, and the appearance of colors in an expressionist way. In his early days he painted watercolors. Then, he goes to the brush before taking the knife around 1909. During this period, it remains in a limited color range, a blue-gray, green and pink. He works with his first merchant.

After 1916, He develops the color and finesse of the forms. This period is considered one where Maclet is at the top of his game. He then has many clients and exhibits in several Parisian galleries. Among his friends are Utrillo, Max Jacob, Pablo Picasso, Guillaume Apollinaire ...

In 1918, he discovered the sea and went to paint in Normandy. He returned to Paris the following year. He met Baron Von Frey, a wealthy Austrian industrialist who took Maclet under contract. His patron sends him to stay in the South of France to meet his colors, his landscapes and his light. The paintings of Maclet is then related to the density and brightness of the enamel. His works express joy and he will remain in the south of France from 1924 to 1928. In late 1928, he is in Corsica. Then in 1929-1930, he was in Brittany where his painting lost the colorful expression that inspired him in the South. The baron sent the works to the United States to rich collectors. He even enters many American and European museums.

In the midst of the economic crisis, Maclet breaks his contract with his sponsor. It is the beginning of a difficult period materially, and even emotionally. After 1935, he painted Paris again. The paintings of this period are pleasant, with fresh and poetic colors. During the Second World War, in occupied Paris, Maclet symbolically painted the capital under the snow. Then it will be exhibited in various Parisian galleries. His rating continues to rise. He died in Paris on August 23, 1962. His posthumous recognition is at the height of his talent. 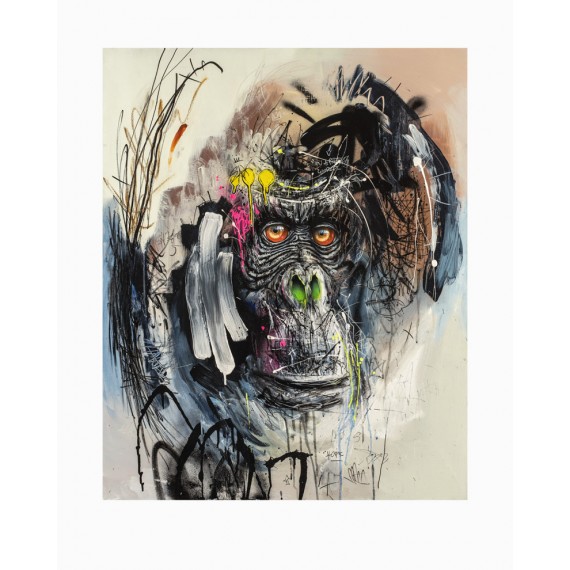 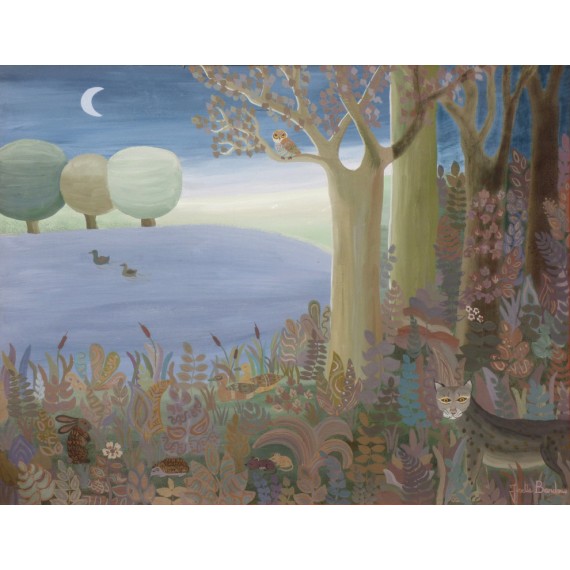 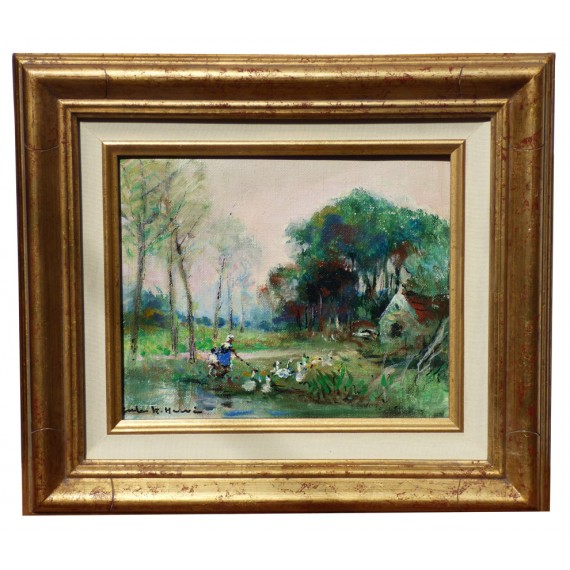