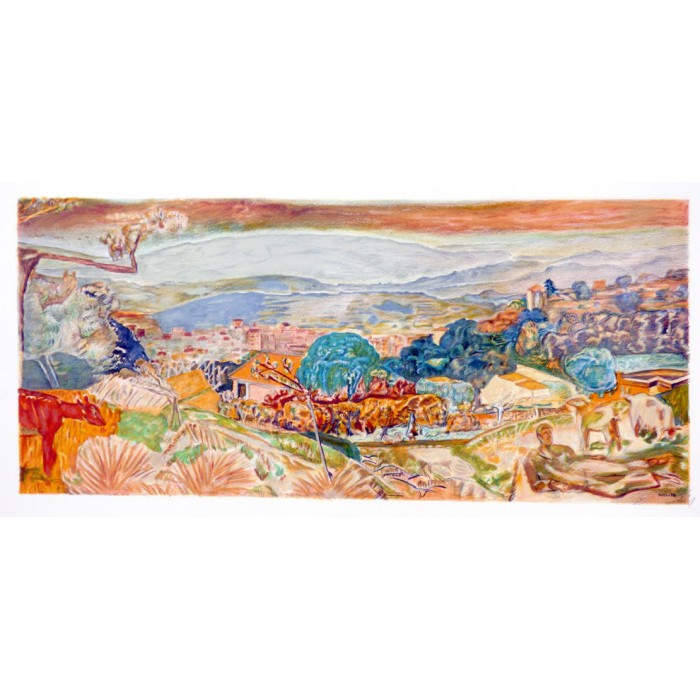 Landscape of Cannet in the south of France.
Color lithograph after Bonnard.
Proof signed in the plate " bonnard".
Size of the work without margins: 30x66cm.

The son of a civil servant, he had begun studying law, which he abandoned to attend classes at the Académie Julian in 1888, in the company of Sérusier and Ranson and the artists who would become his friends. Leader of the group of Nabis and “Painters of the White Revue” with Maurice Denis Vuillard, Roussel and Valloton. The review was edited by Thadée Natanson, who received with his young wife Misia in their living room in the rue Saint-Florentin; the circle of friends was smaller in their country house in Valvins, then in that of Villeneuve-sur-Yonne; Bonnard and Vuillard "had settled there once and for all", Lautrec came there as well as Valloton. The first workshop, in 1875, was located at 11, place Vintimille, the second in 1889 at rue Lechapelais, in Batignolles. In 1891, he had illustrated novels published by the Revue Blanche and participated in the poster competition for the Moulin-Rouge, won by Lautrec. In 1891, workshop at 65, rue de Douai. From 1894, Bonnard created numerous posters (“la Revue blanche”), screens, furniture, and lithographs for Vollard, catalog covers (“Reine de joie” 1892), stained glass boxes intended to be performed by Tiffany, New York. Pierre Bonnard, in 1896, with Lautrec, Vuillard and Ranson worked on the sets for Ubu Roi d´Alfred Jarry, edited by Lugné-Poe; in 1896, he released “la Petite Blanchisseuse”, a lithograph in five colors. In 1897 he exhibited views of Paris at the Galerie Vollard in rue Laffitte, and in 1899 released an album of prints “Some Aspects of Paris Life”. In 1911, he took a studio at 22, rue Tourlaque (Les Fusains), which he kept until his death; the studio was then occupied by the sculptor Collamarini. Around 1925, he lived at 48, boulevard des Batignolles. At the Salon d'Automne in 1935, where he exhibited a “Country Dining Room”, Bonnard gave as his address 16 bis, rue Caulaincourt. In what is called his Parisian period, which was in fact Montmartre, his works were imbued with the atmosphere of Place Clichy: “Bonnard's humanity is a kind of decoction of the street and the Montmartre pavement” (Pierre Courthion). Among the works of this period: “Moulin-Rouge“ - “le Boulevard de Clichy“ - “la Place Clichy” around 1906 (auctioned for 26.5 million in 1988 by Me Briest) - “Boulevard des Batignolles” - “la Rue Tholozé” - and “the Rue des Saules” presented, after the Second World War, in the occupied French zone, on the occasion of a traveling exhibition of French painters in Germany. He left Paris in 1939 for the villa “Le Bosquet” on the hills of Cannet, (Côte d´Azur), a villa he had bought in 1925, and where he spent all his summers. One hundred and fourteen lithographs and about twenty engravings are owed to Bonnard, this of course not counting the illustrations of works, most of them published by Vollard.
© Éditions Roussard - Dictionary of Painters in Montmartre.

Other artworks by the same artist: BONNARD Pierre 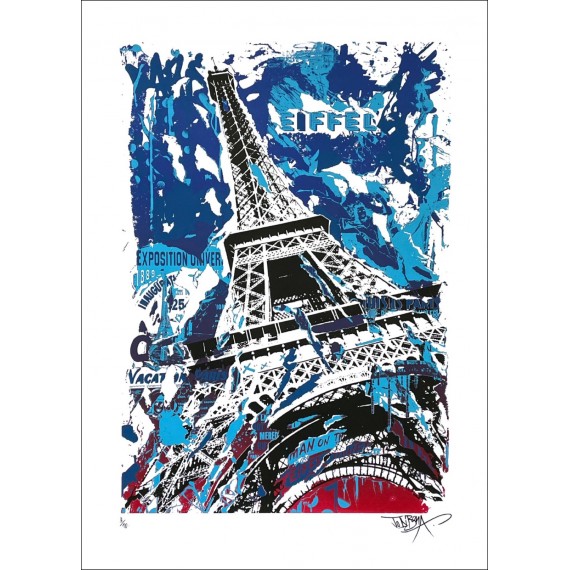 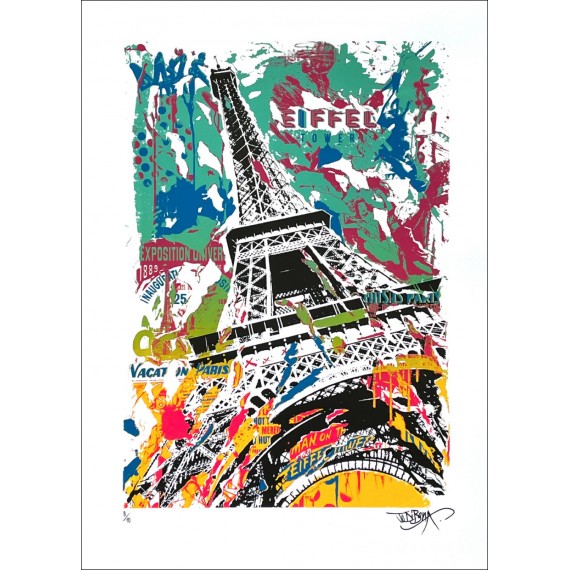 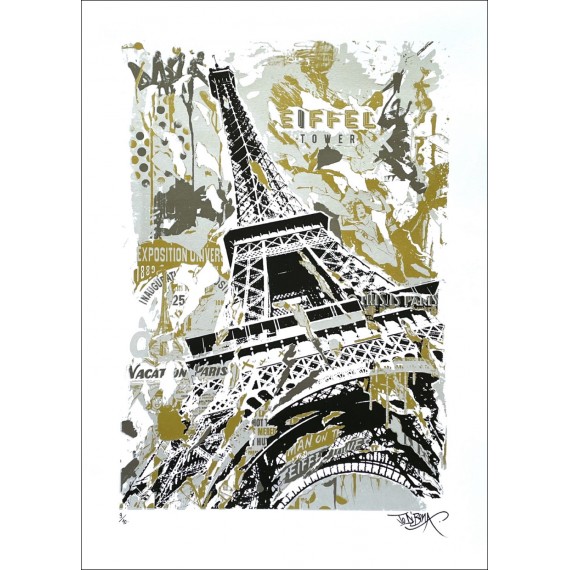 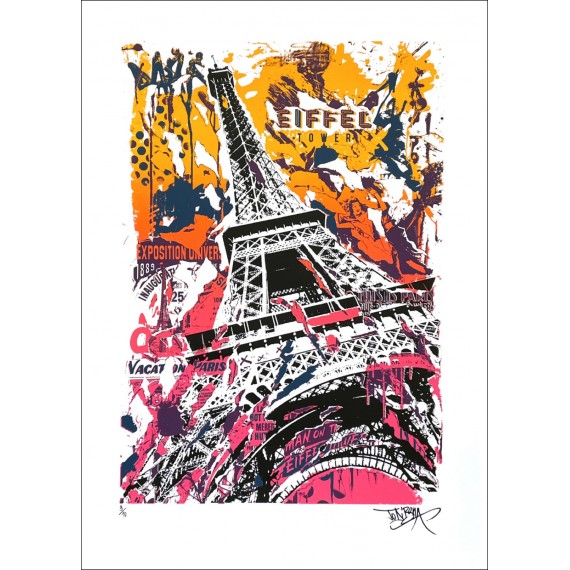 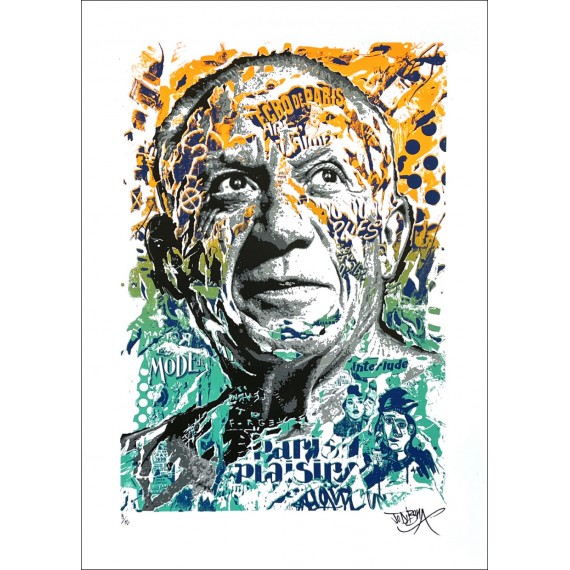 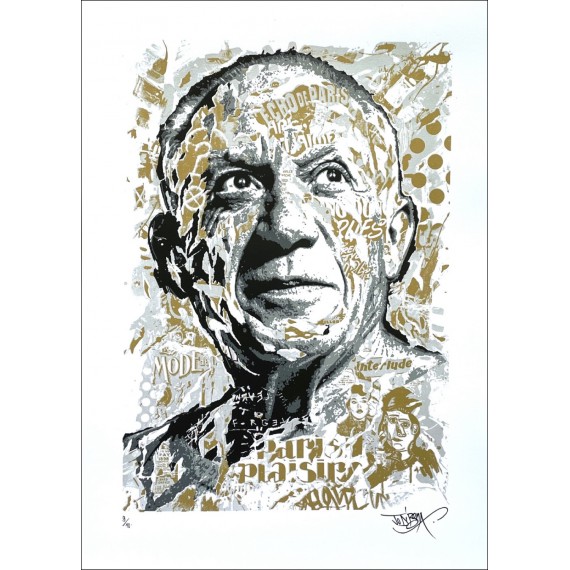 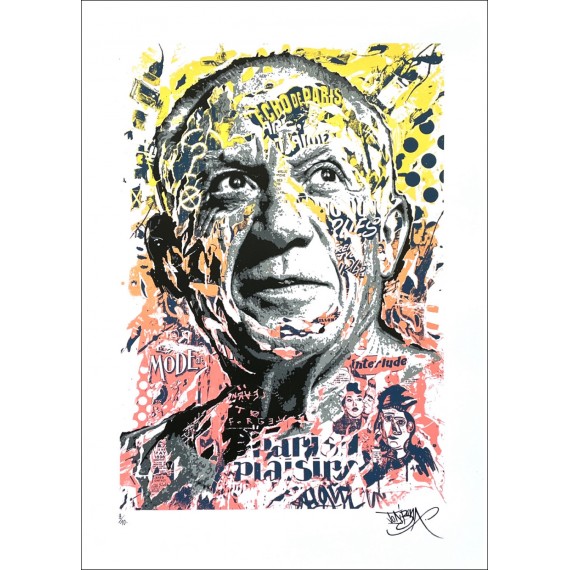 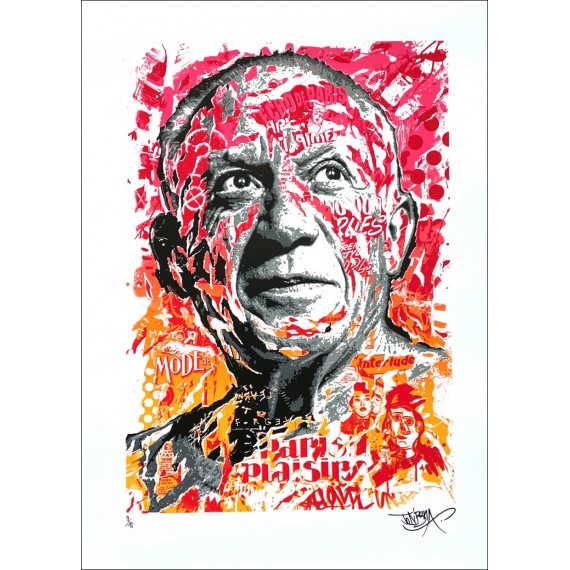 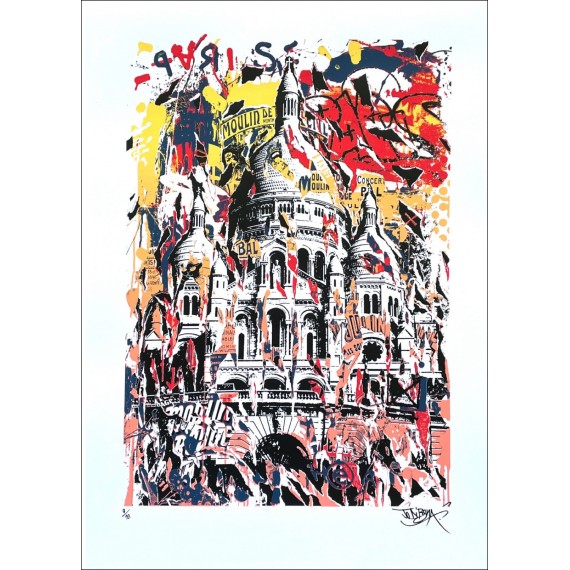 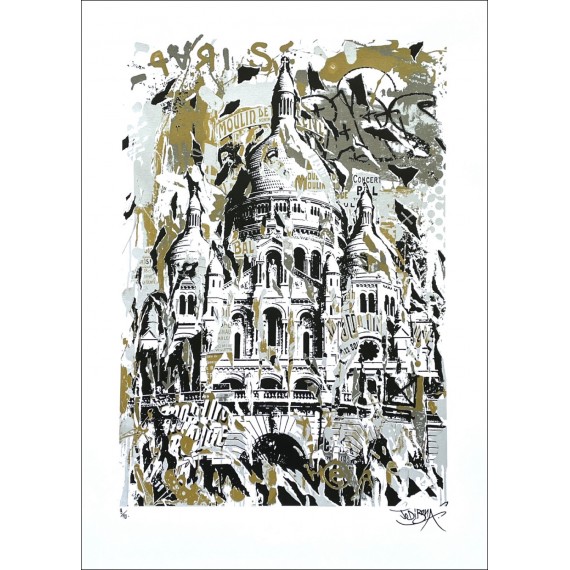