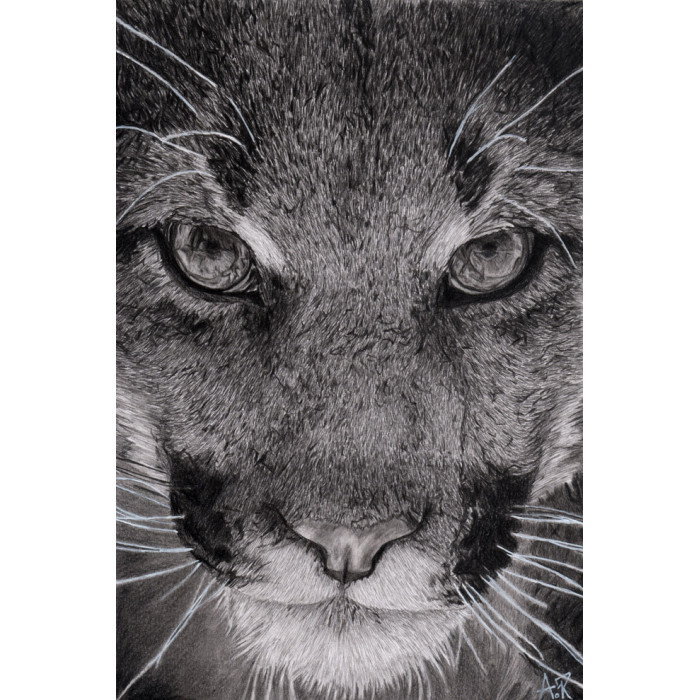 Other artworks by the same artist: RAOULT Alexis 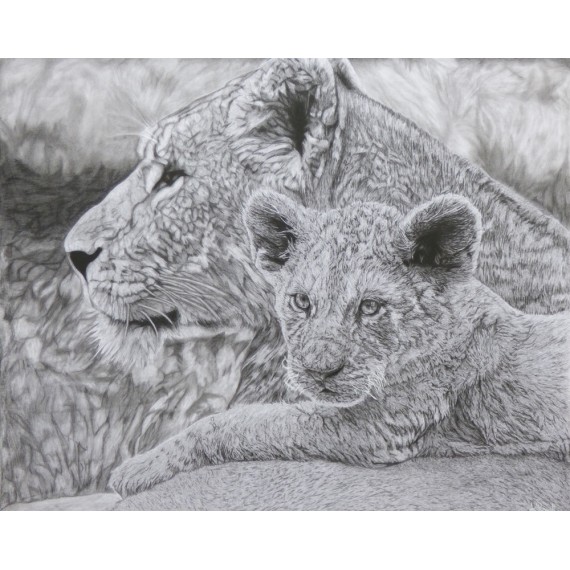 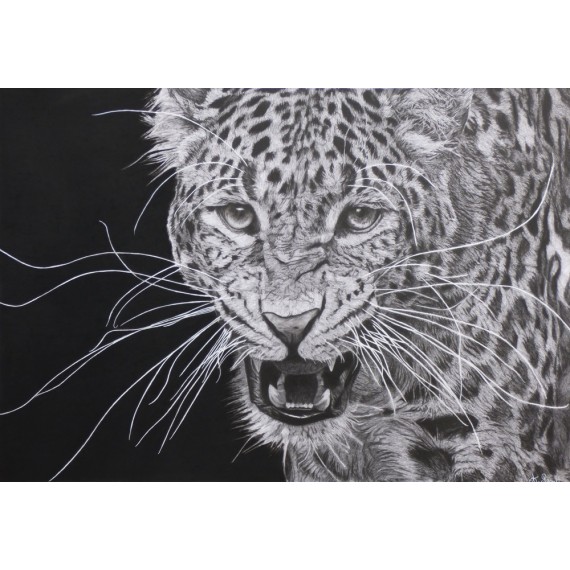 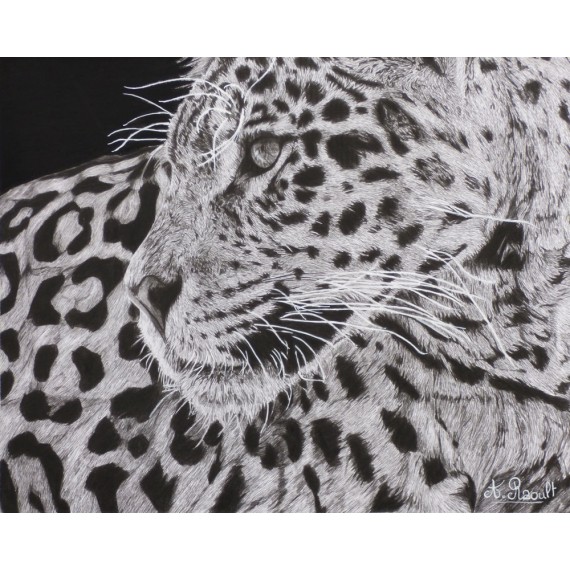 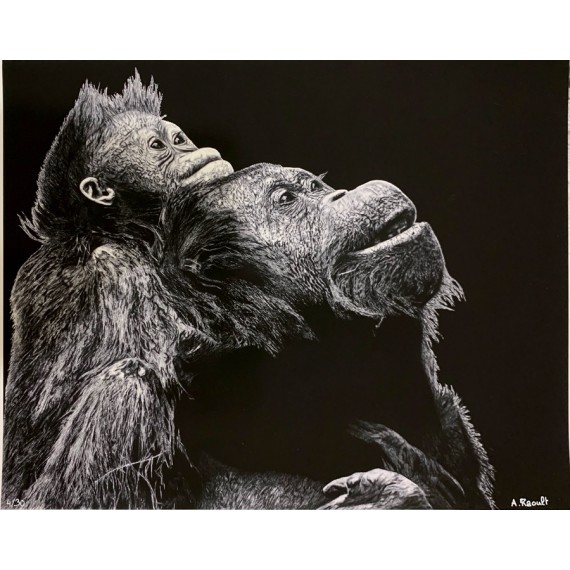 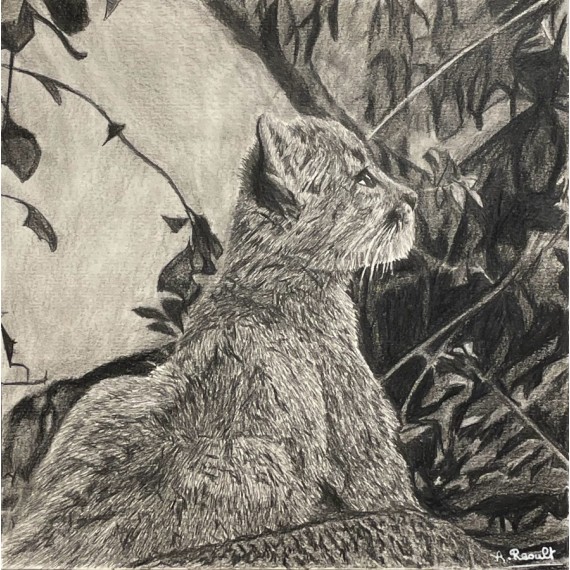 RAOULT Alexis drawing - The son of Khali - the Baby puma 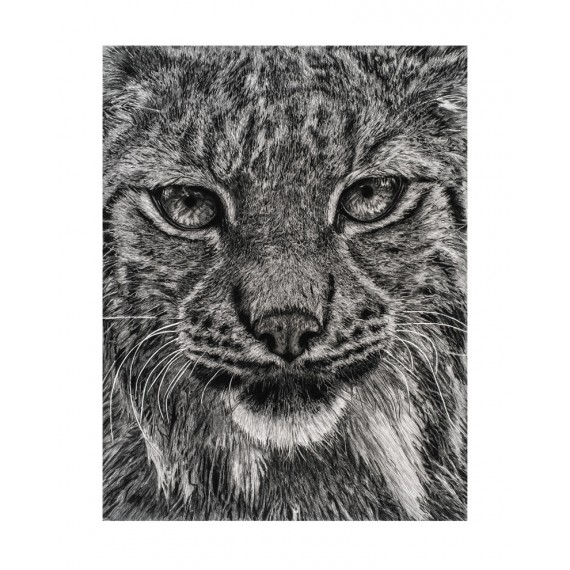 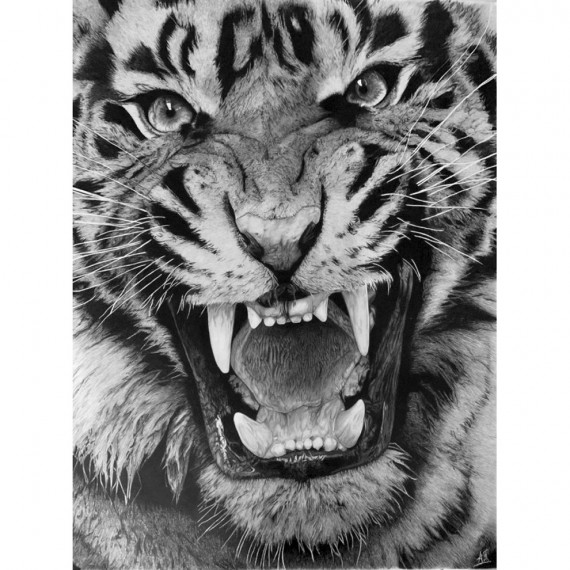 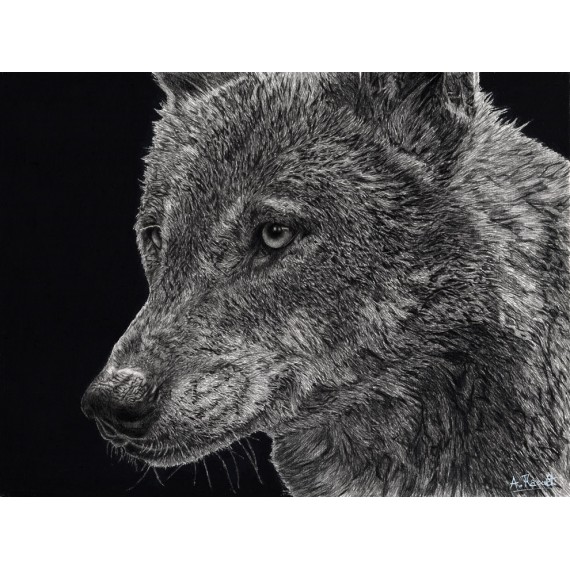 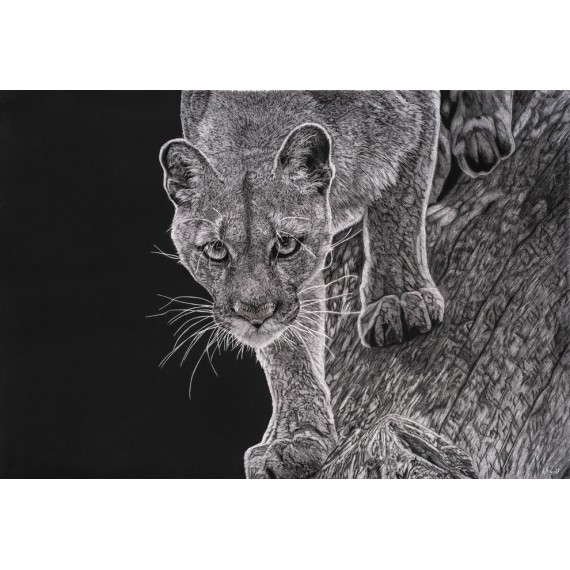