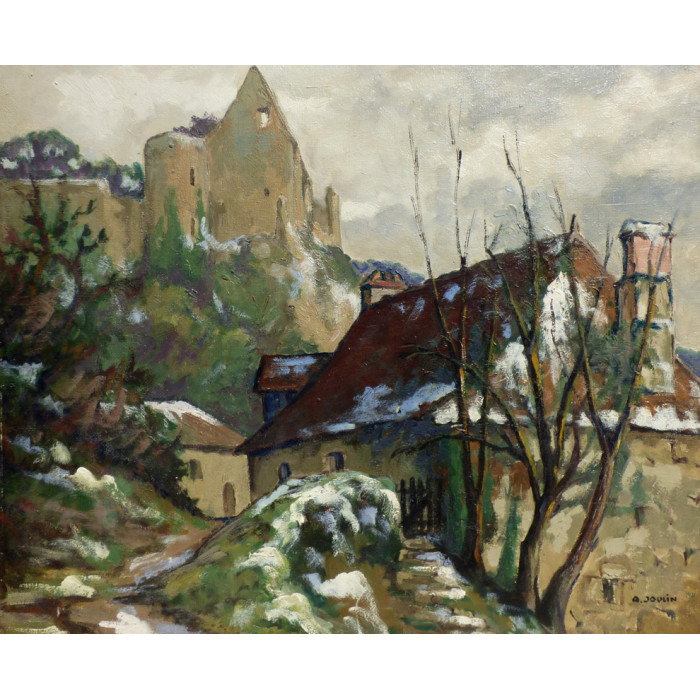 "Albert Joulin is a child of Pleumartin, he was born in 1914 and died there in 1994.
Artisan hairdresser, he always liked drawing, he was the first in drawing in primary school. Before the war, during his apprenticeship as a hairdresser and then a worker in Paris until the age of 20, he attended the Beaux-Arts where he acquired a good experience.
Then he married Marcelle in 1939, had two boys, Guy in 1940 and Philippe in 1943, spent three difficult years prisoner in Germany and returned to the country where he took over the hair salon in the town center and where he has made his career, a career punctuated by hundreds of paintings, his passion.
Painter regionalist, he painted the Pleumartinois, his village, Crémille, Vicq, Angles-sur-l'Anglin, Saint-Pierre-de-Maillé and Brenne but also Brittany where he spent his holidays in families without forgetting the natures dead, chewable fruit, wildflowers, hunting returns that had to be done quickly because there was no question of losing a single game, ceps and other artichokes, cabbage, beets or carrots. "(Article of the New Republic). 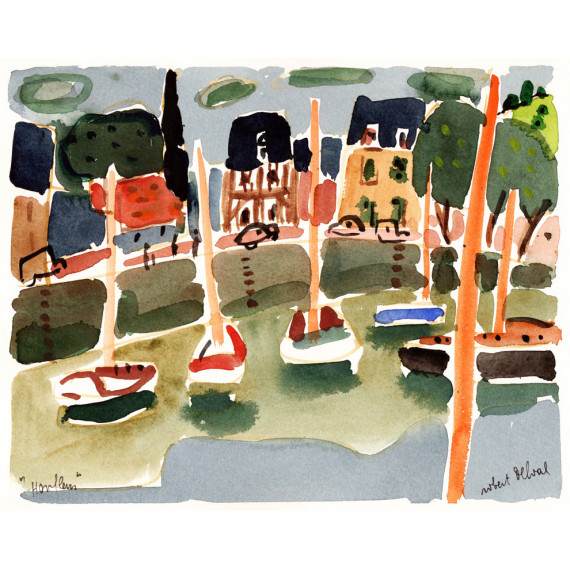 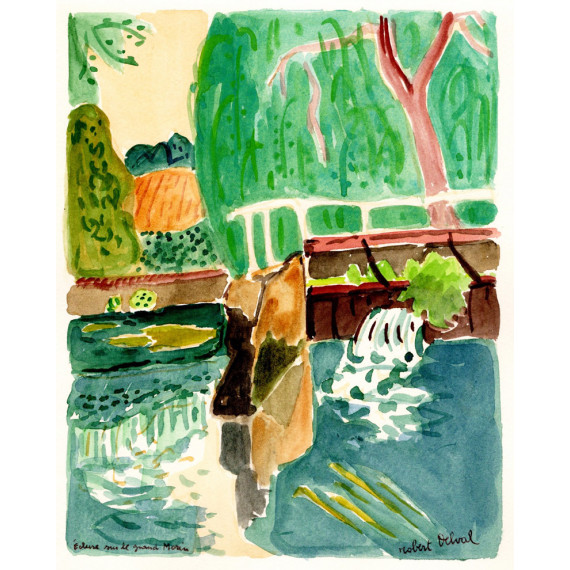 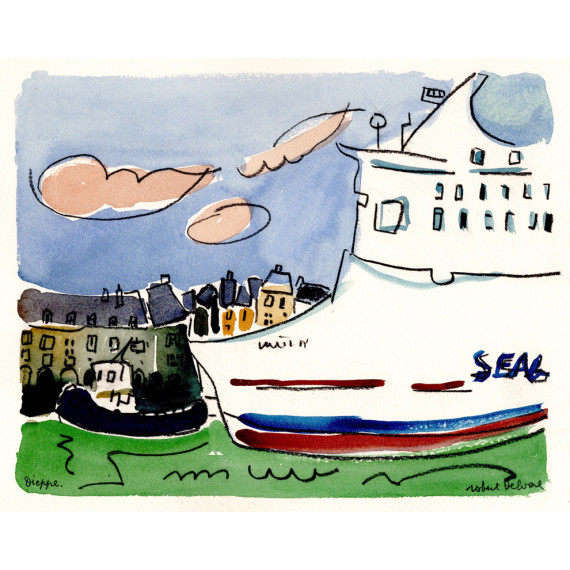 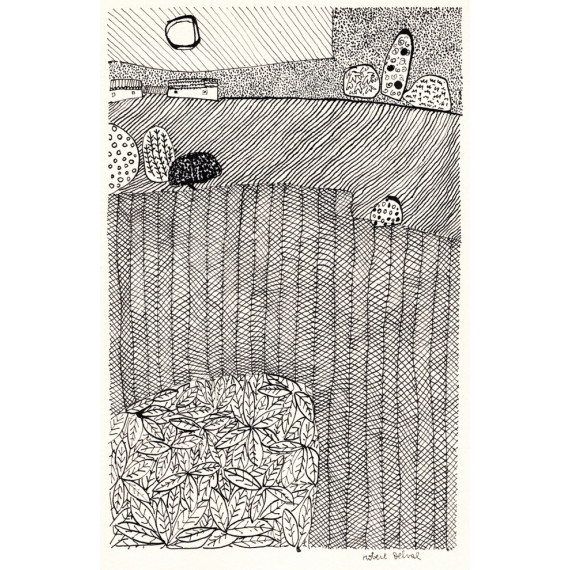 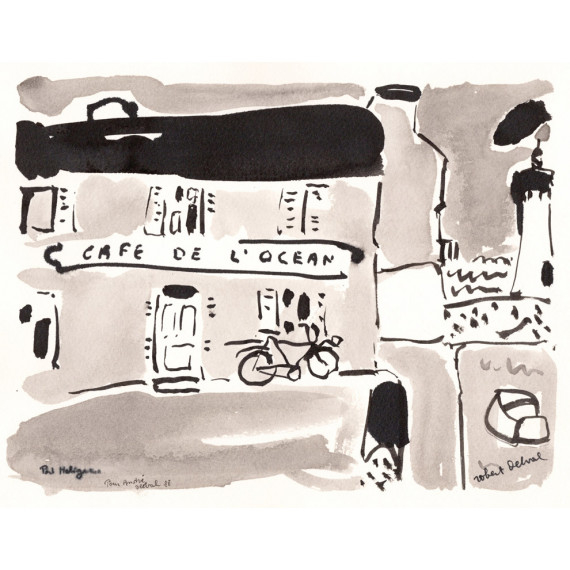 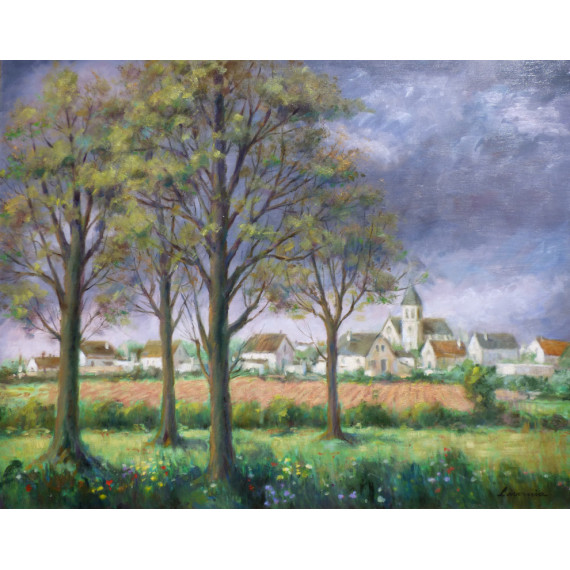 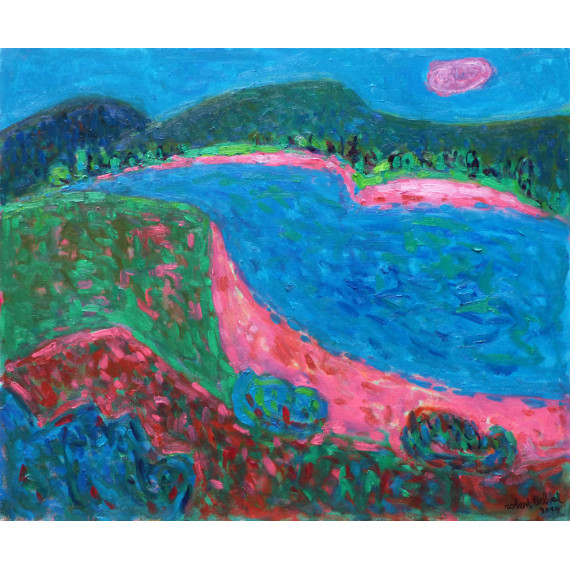 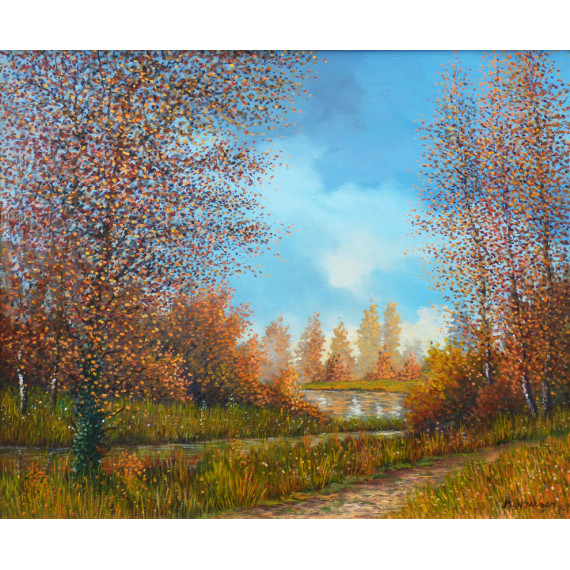 Serge Montaudon - The path at the edge of...