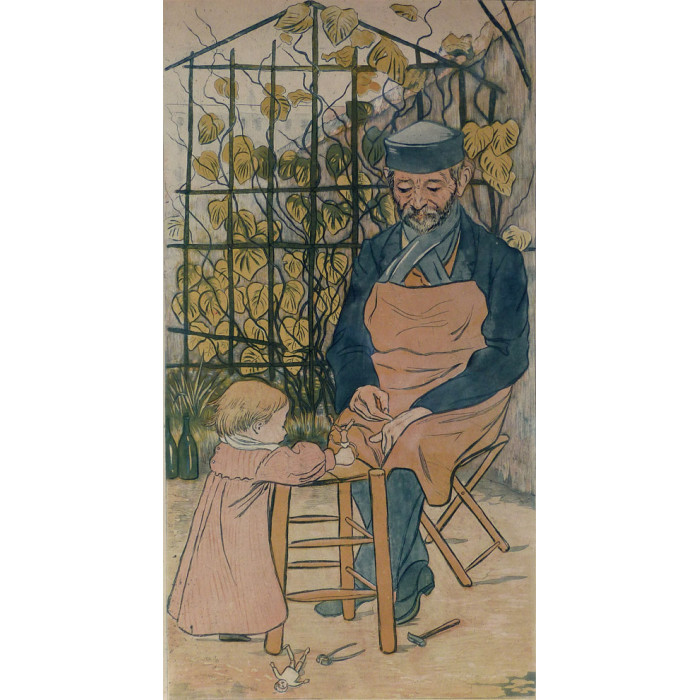 The grandfather and the child or Auguste Delâtre and Jacqueline

was a very important engraver and technician. He was the teacher of Renoir, Lautrec, Mary Cassat, Steinlen, Gen Paul, etc.. And he worked with most of the engravers of the end of the XIXth and the beginning of the XXth century. To name one, Picasso made " Le Repas Frugal ", maybe the most important etching of the XXth Century, in his studio.

This etching is very important because you can see the father of Eugène, who was also an important engraver, and Jacqueline, the daughter of Eugène. You can see in this work the influence of the japonisme, very present at that time.

Other artworks by the same artist: DELATRE Eugène 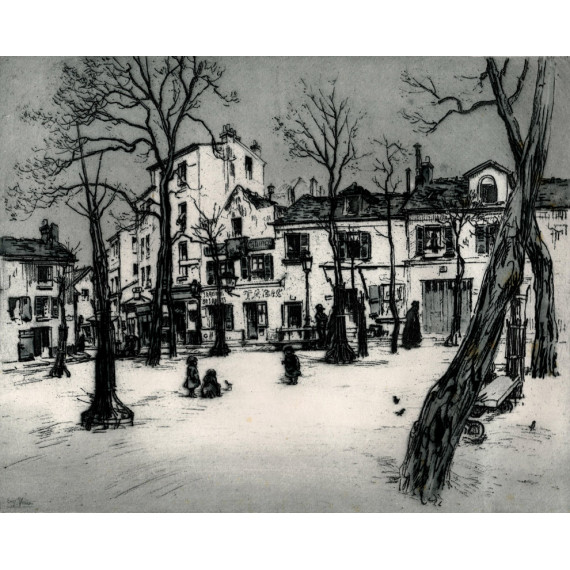 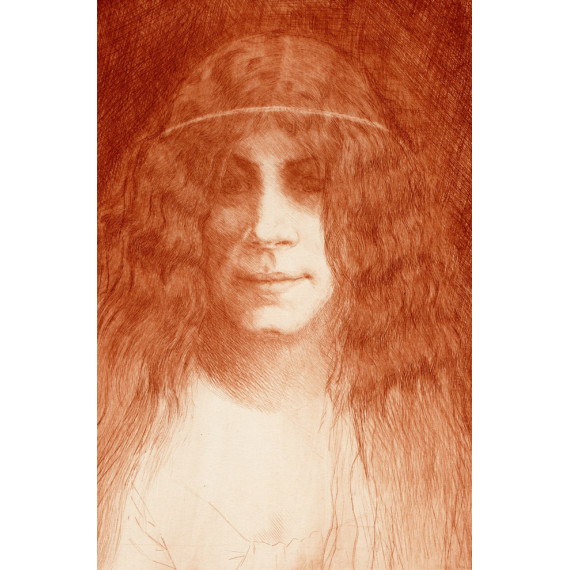 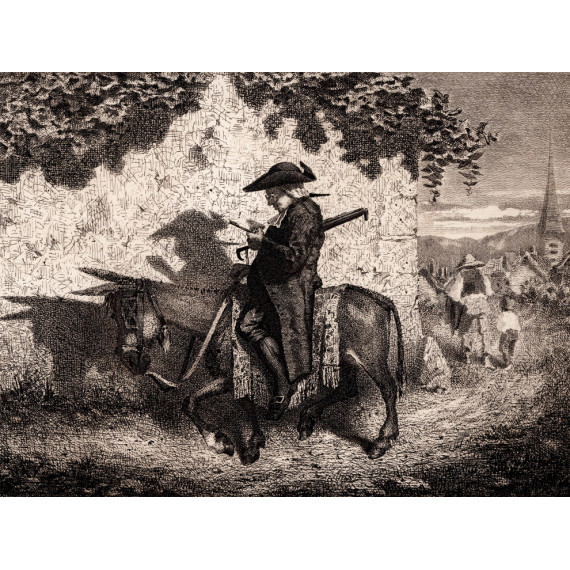 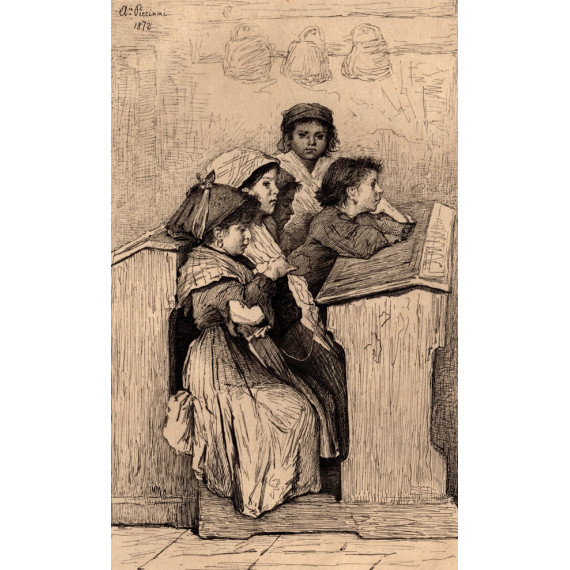 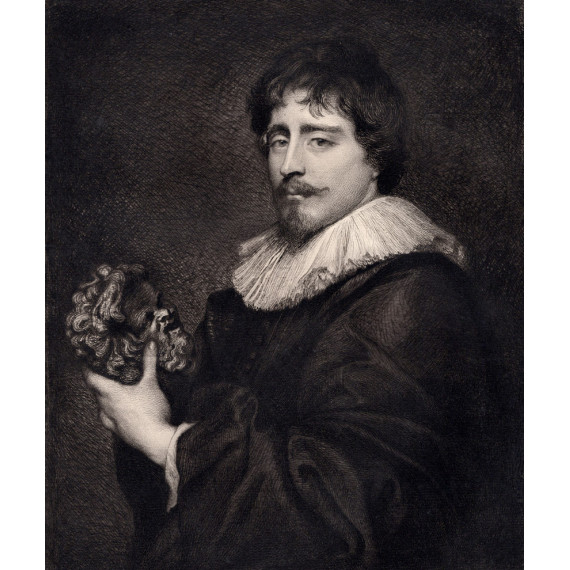 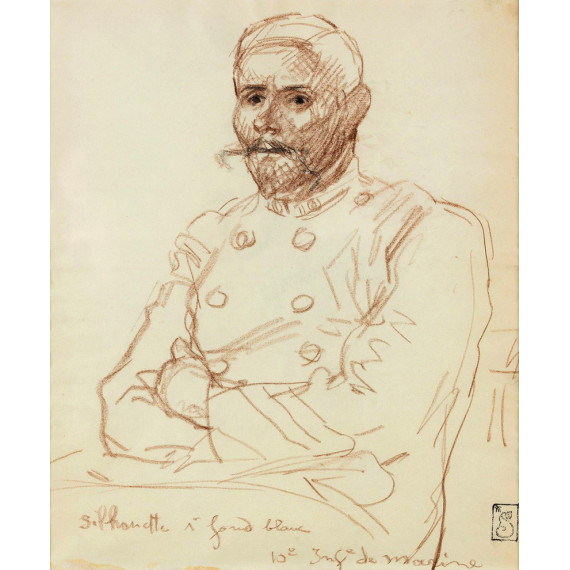 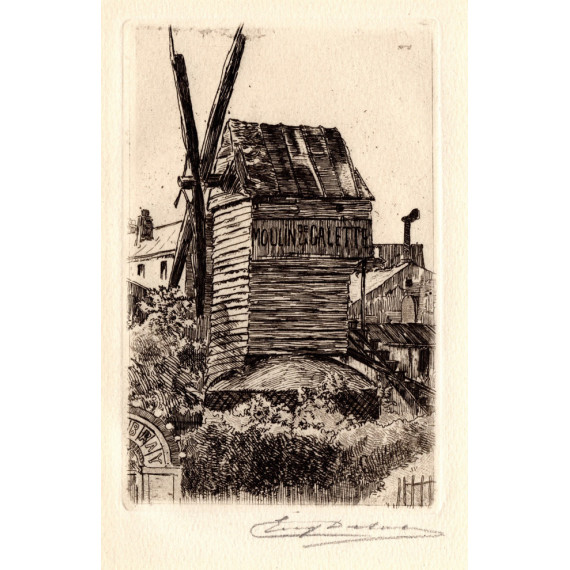 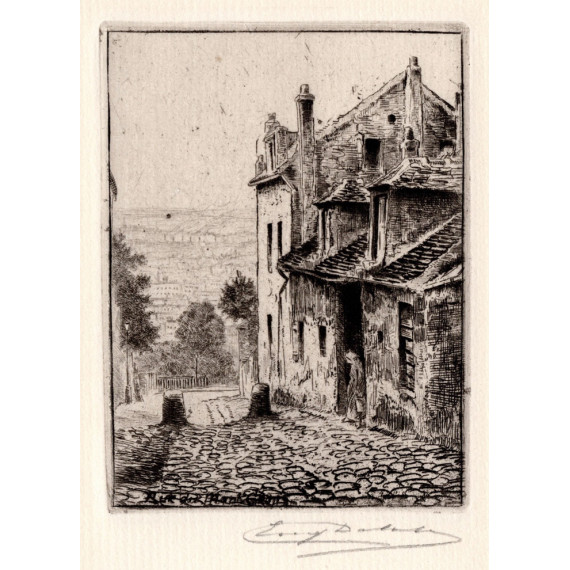 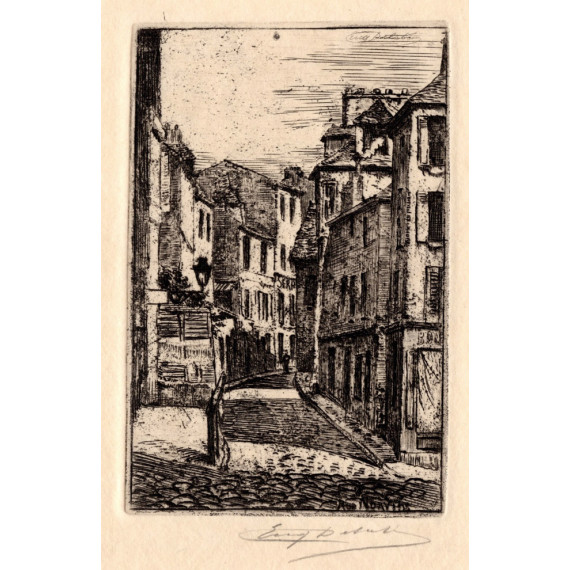 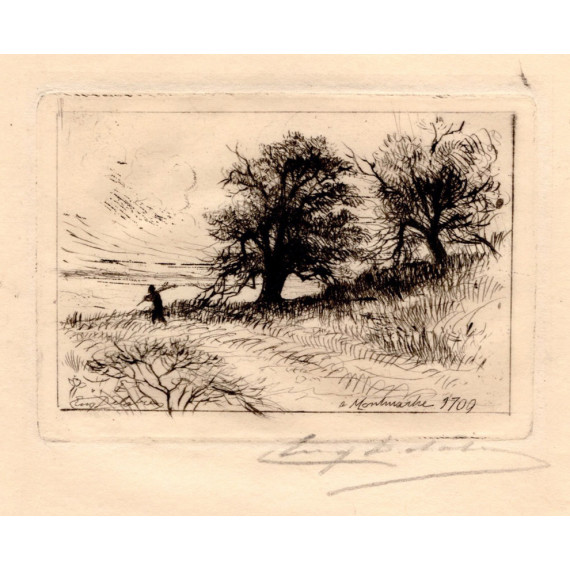 DELATRE Eugène To Montmartre in 1700