Drawing - Being between the hammer and the anvil

Pencil signed on the back*** 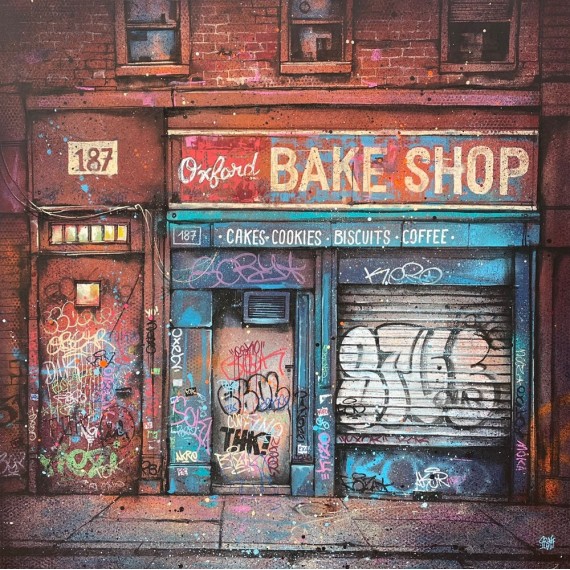 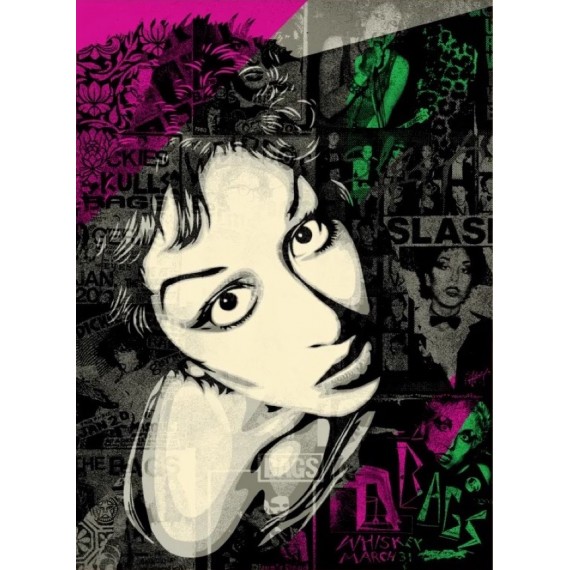 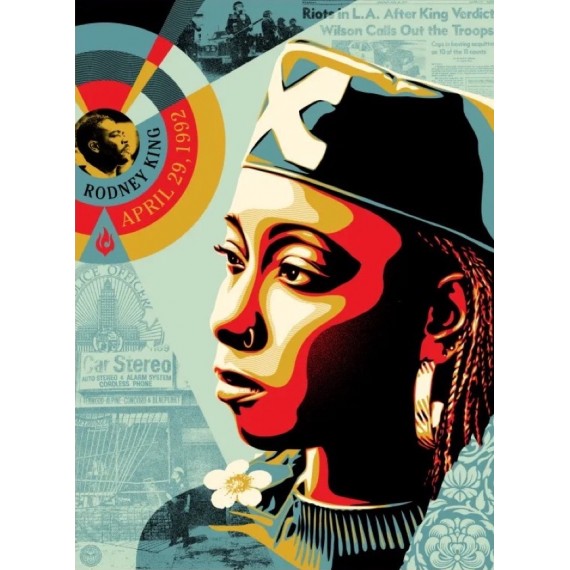 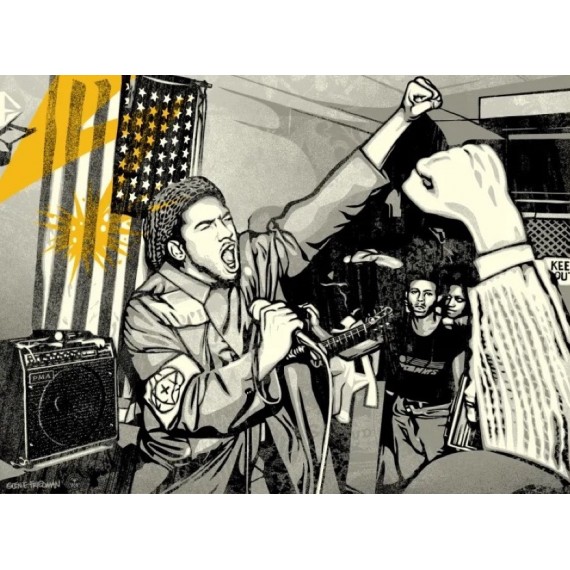 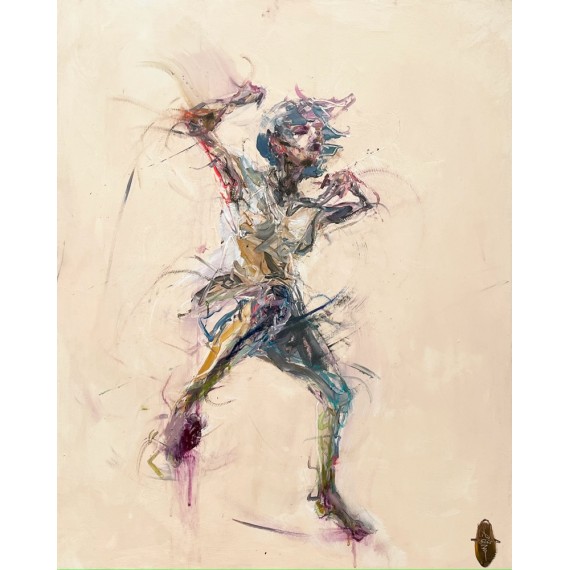 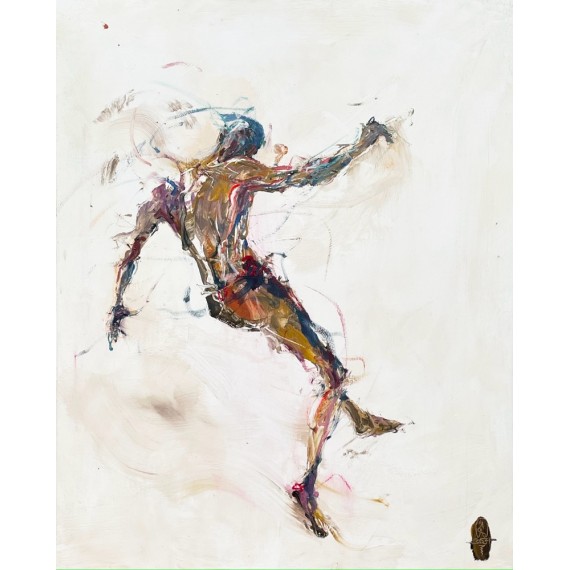