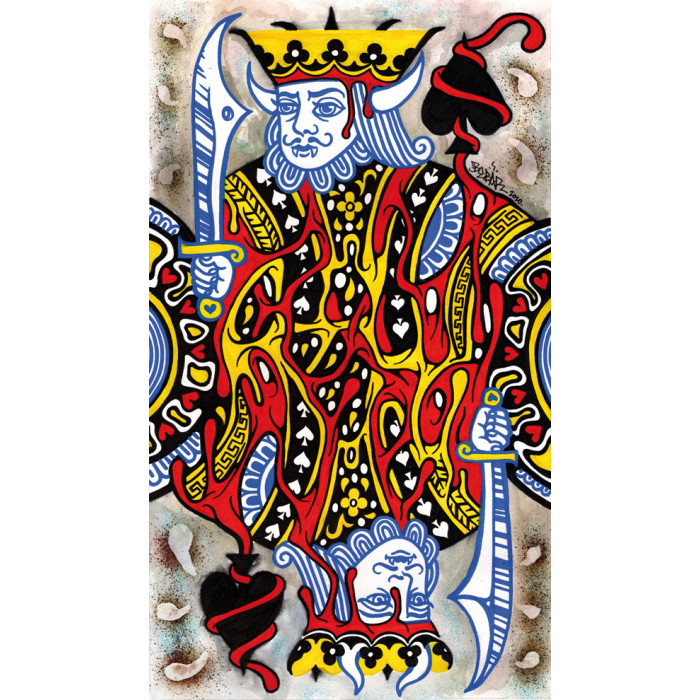 Ink and watercolor on paper.
Original drawing.
Handsigned. 40x23cm.
This artwork was reproduced on the card " King of spades " from the Street Art Card Game.
Certificate of authenticity.

Born in 1993, the French-Spanish artist BEBAR is distinguished by his versatility and his dual practice, between mastery of graffiti and academic mastery, between figuration and abstraction.

It's at the National School of Decorative Arts (ENSAD) in Paris and then at the Parsons School in New York that approve the academic techniques that will mix with his taste for street art, including the most transgressive.

BEBAR expresses itself in different forms such as illustration, sculpture or even tattooing. He exhibits his work in art gallery and in the streets of the cities that inspire him: Paris, New York, Rio, Havana ... 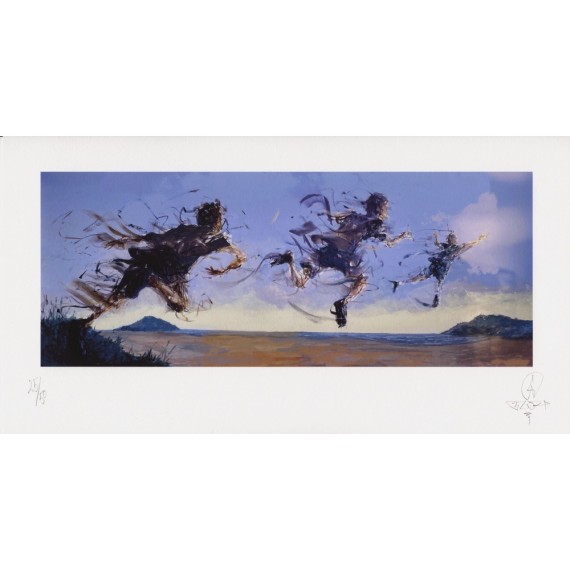 Limited edition on paper numbered out of 50 and signed in pencil by the artist.
In Stock 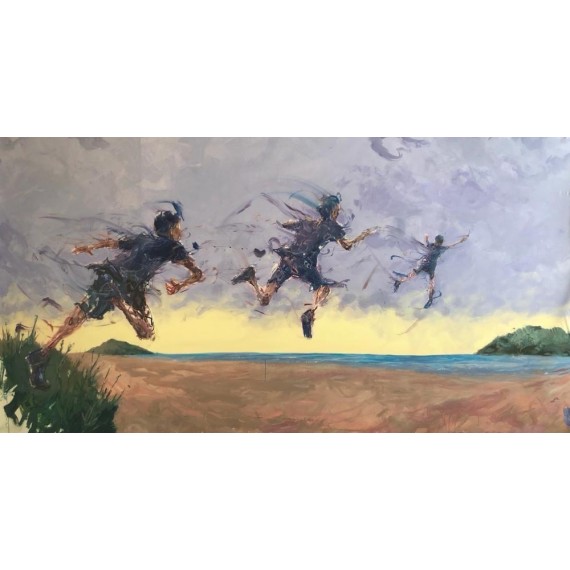 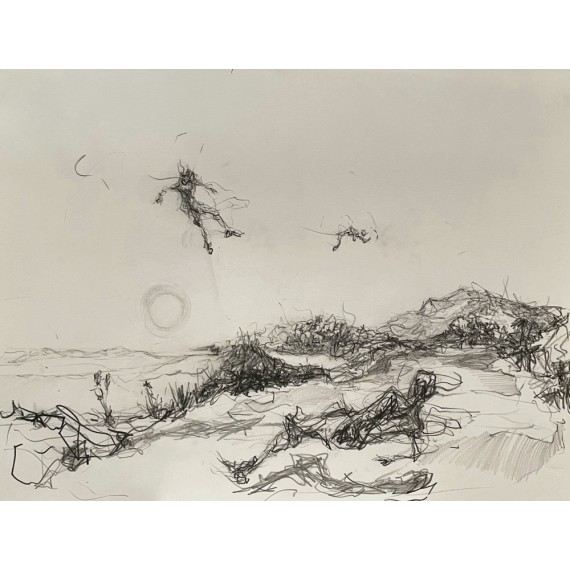 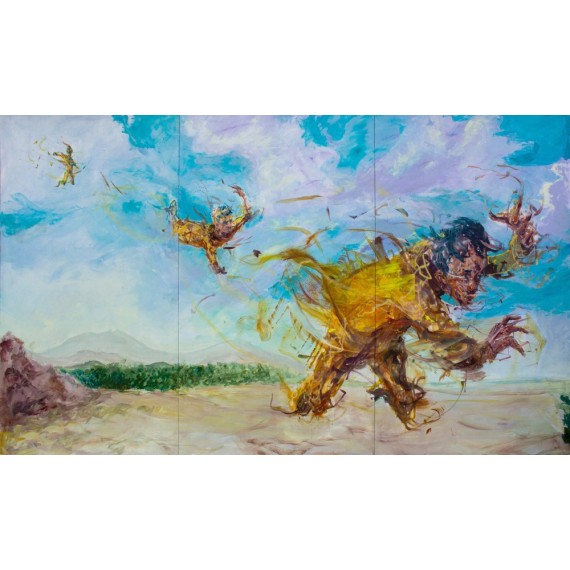 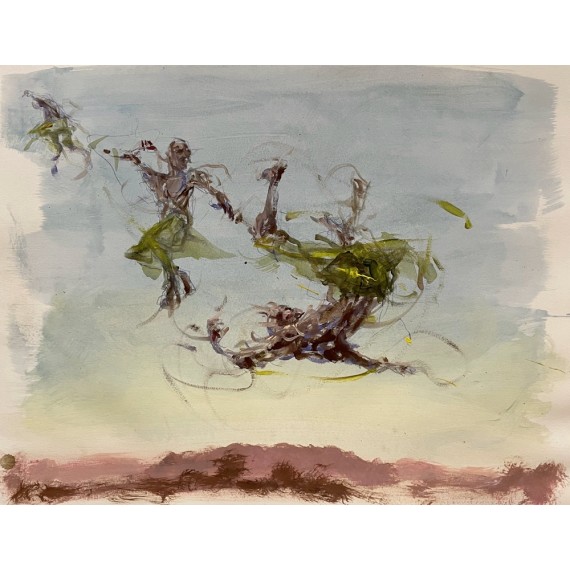 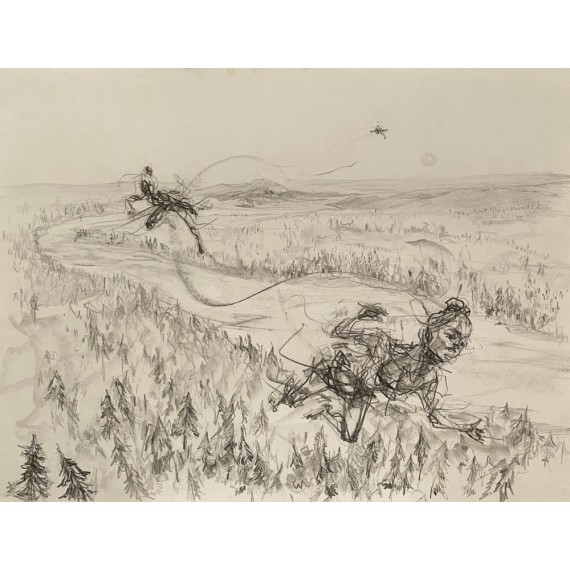 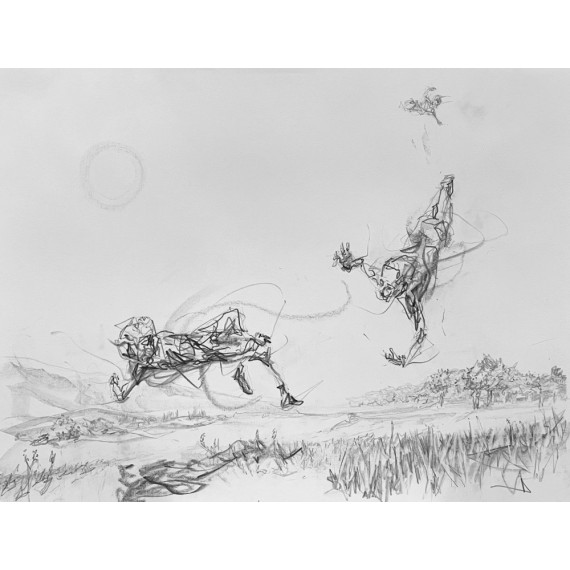 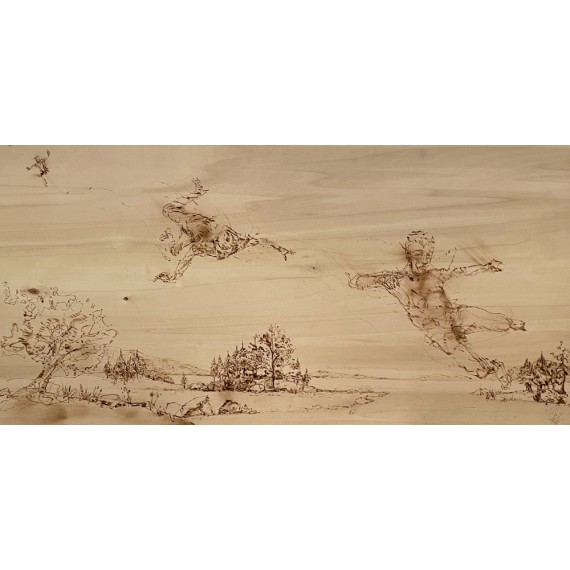 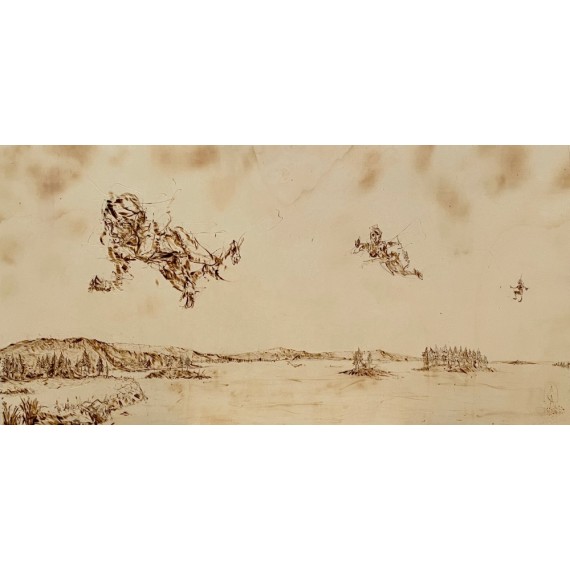 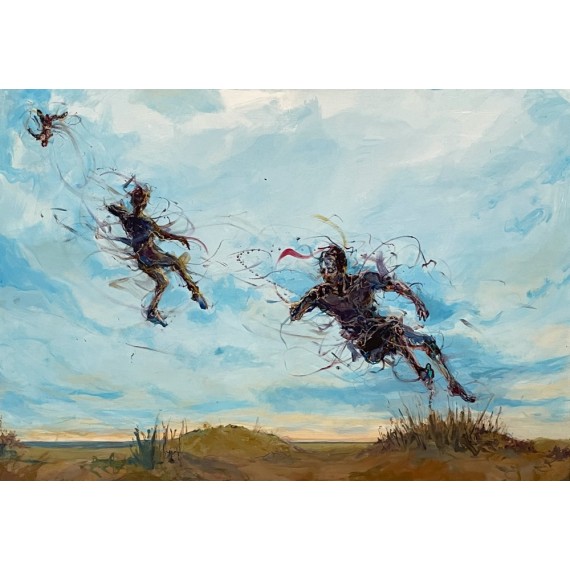