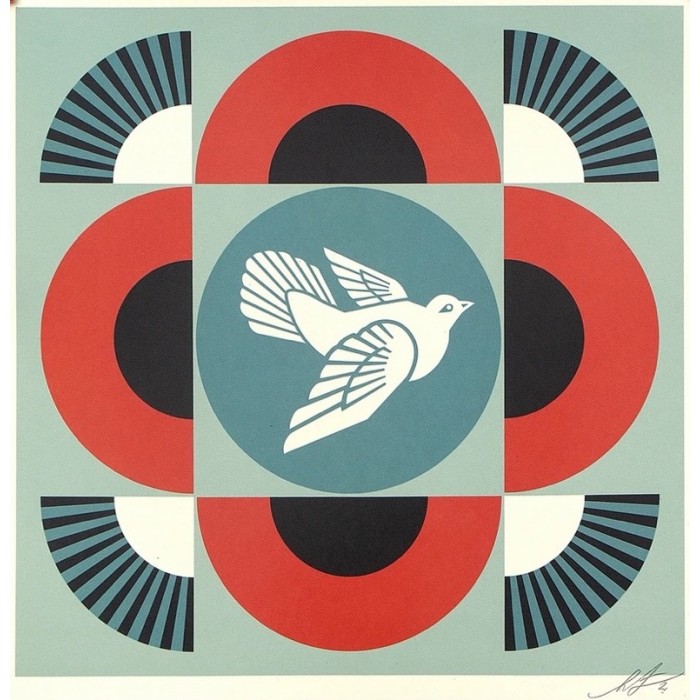 Shepard Fairey is one of the most famous street artists in the world and is often called "Obey" in reference to "Obey Giant" of the artistic series that he launched in 1998.

"Obey" was an inscription he associated with the stylized face of the French-born wrestler André the giant. Today, this symbol is on all the works of Shepard Fairey.

His style inspired by propaganda posters of the USSR is recognizable by all and his commitments are numerous in both politics and the environment.

His posters for sale on this site are made on recycled paper.

Other artworks by the same artist: SHEPARD FAIREY 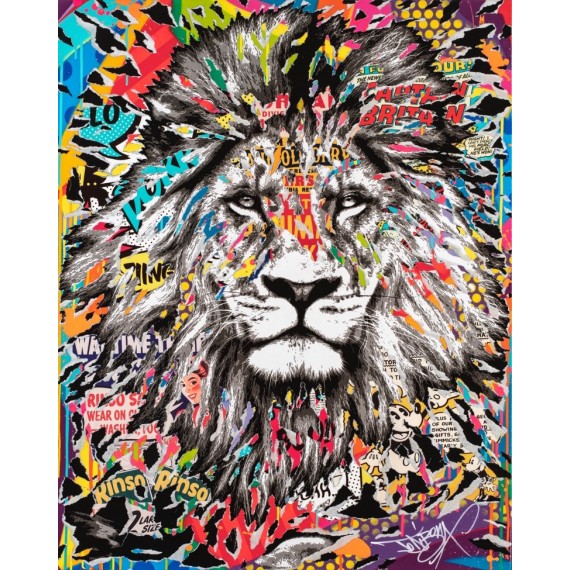 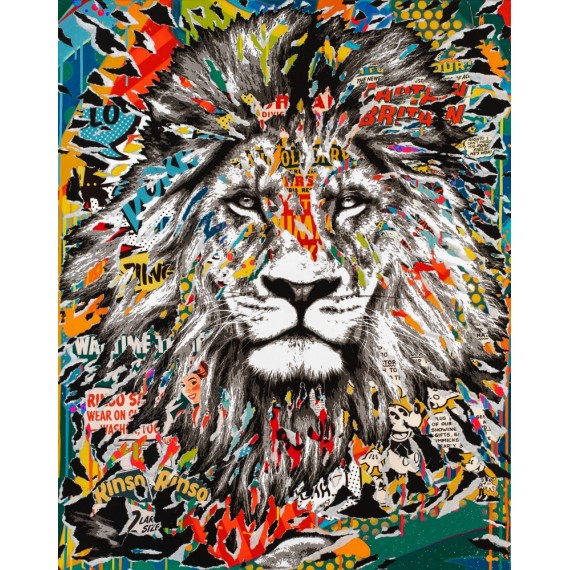 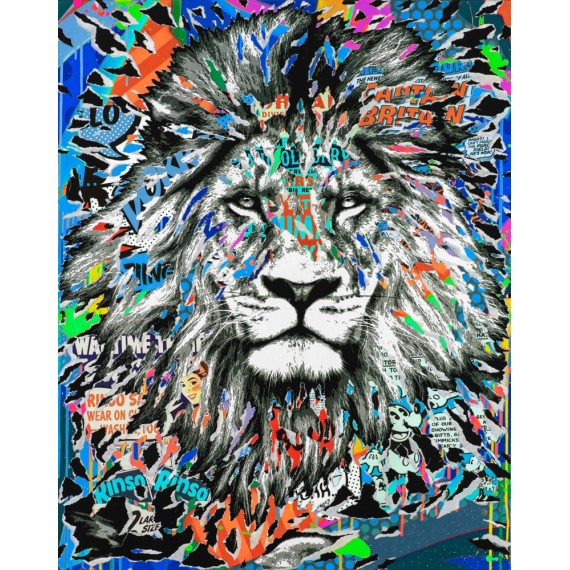 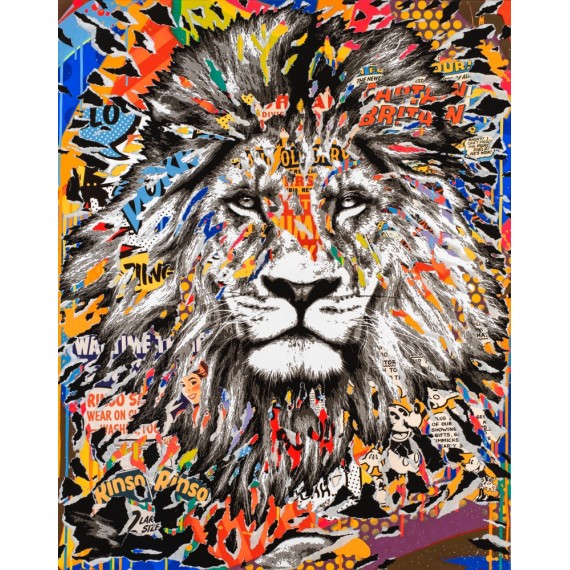 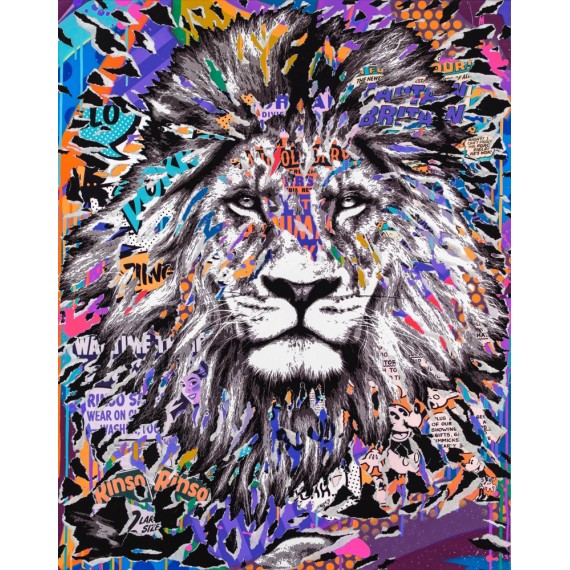 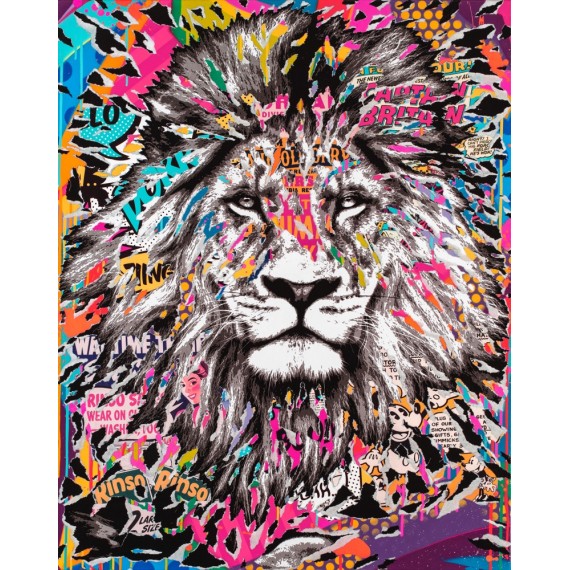 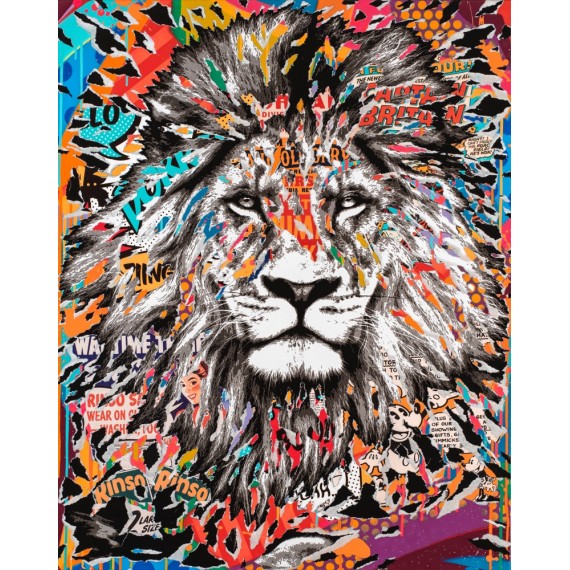