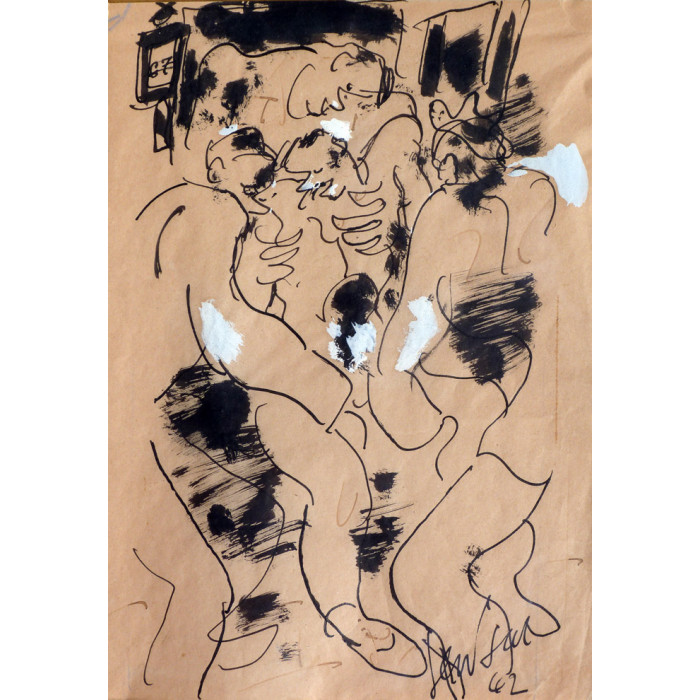 This drawing IS the original drawing reproduced in the book Le Voyage au Bout de la Nuit by Céline.

It is probable that Gen Paul made this drawing and then gave it to Denoël who made a heliogravure of it. In view of the result, Gen Paul made some corrections: adding white to erase the lines in the print and adding ink. 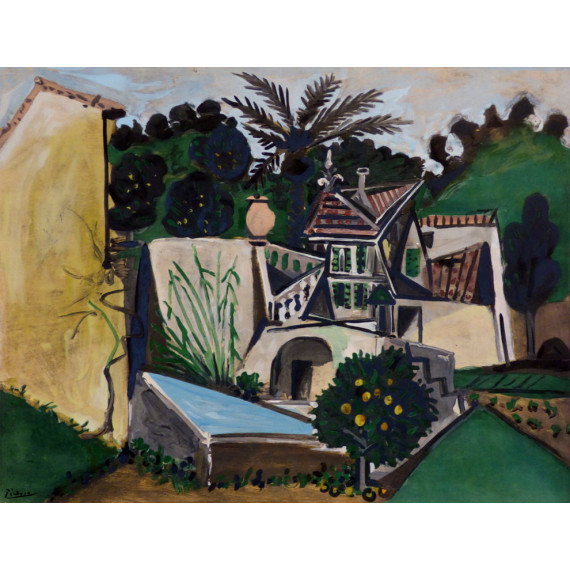