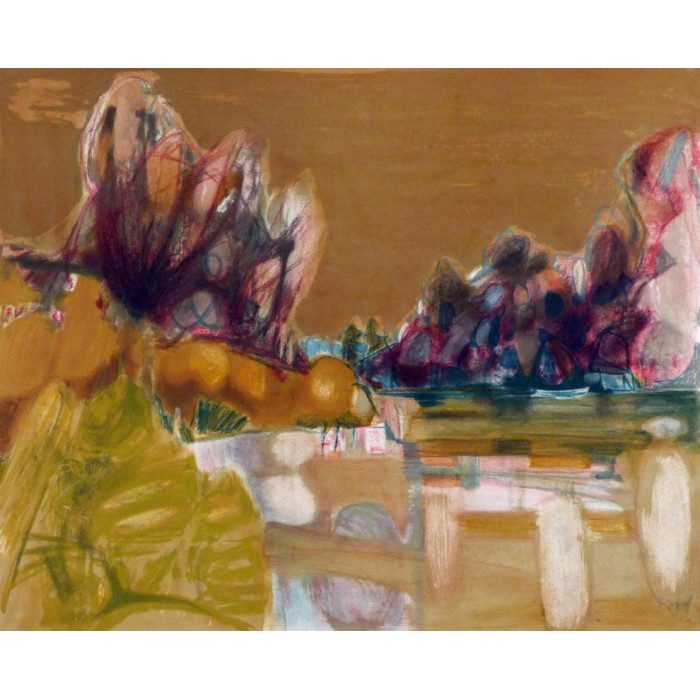 Alfred Rozelaar-Green, RWA (July 14, 1917 - July 7, 2013) was a British artist and founder of the Anglo-French Art Center in St. John's Wood
Rozelaar-Green was the only child of Leon Rozelaar and his wife Stella Mosely. He spent two years studying physics, mathematics and engineering at the University of Cambridge before leaving for London and the Central School of Art in 1937. The following year, he went to Paris to study Fine Arts. Arts at the Julian Academy and under the supervision of the company. realistic painter Marcel Gromaire. In Paris, he met his first wife Nita Bassetti, a model artist who had posed for Matisse, and together they had three sons.
The Anglo-French art center
Upon his return to London after World War II, he established the Anglo-French Art Center in St. John's Wood, London, where he invited artists from France and elsewhere to exhibit and teach. These included Fernand Léger, Robert Couturier, Jean Lurçat, Germaine Richier, Óscar Domínguez, Marc Saint-Saëns, Oskar Kokoschka and Antoni Clavé. The Art Center also received support from British artists of the time, such as Francis Bacon, Henry Moore, Julian Trevelyan, Graham Sutherland and Victor Pasmore, who frequently visited and lectured. 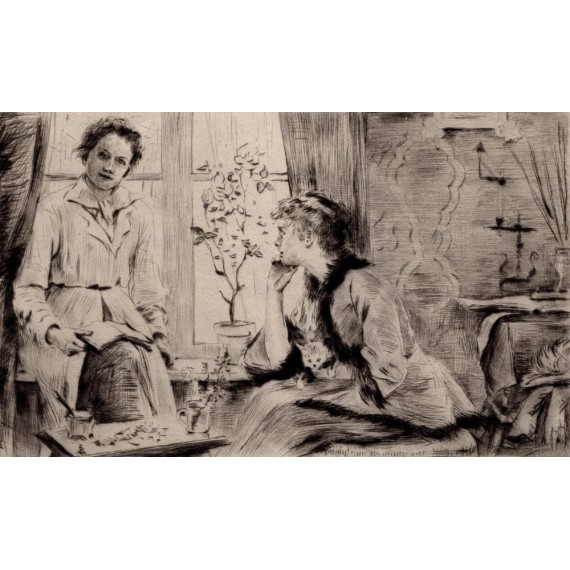 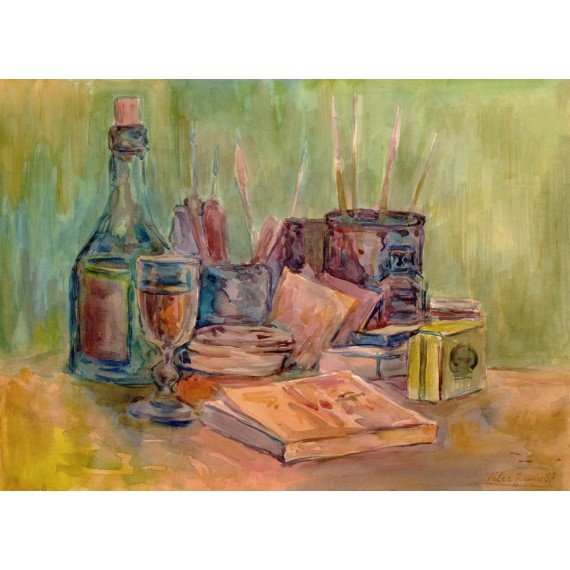 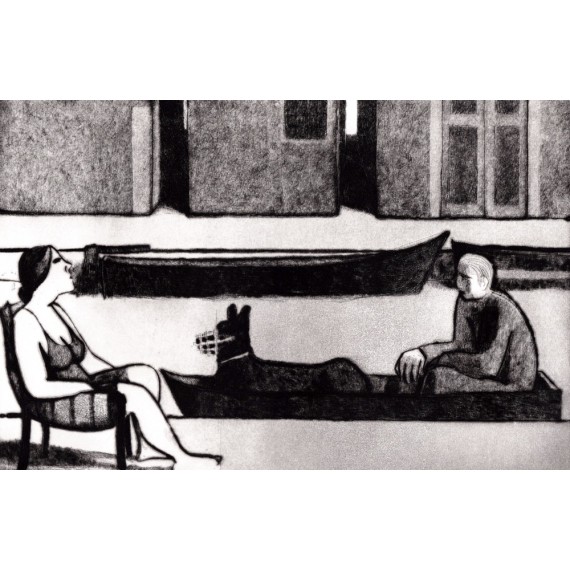 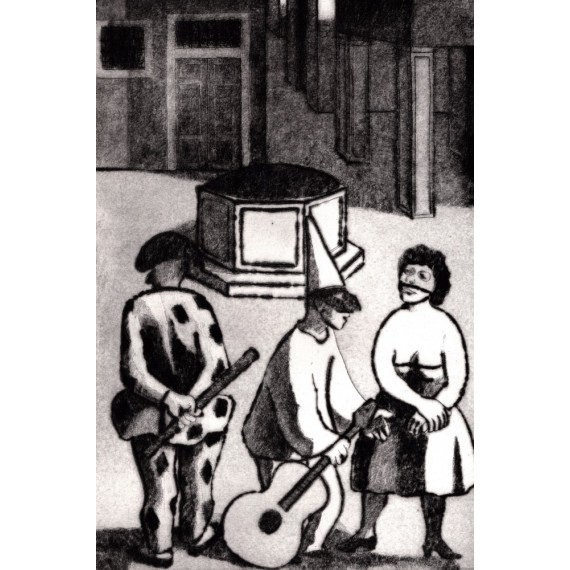 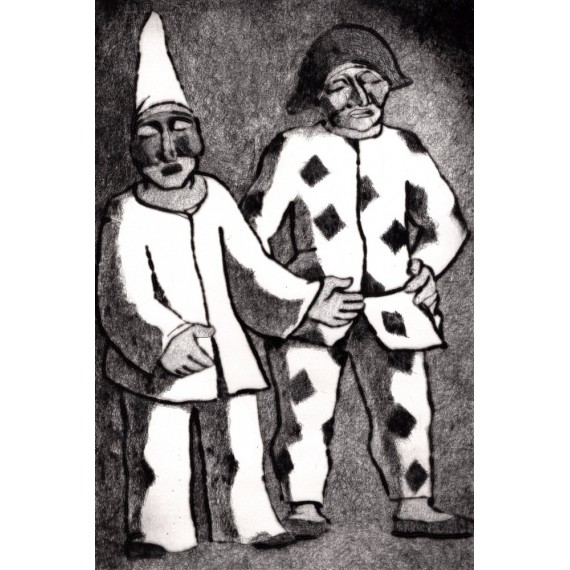 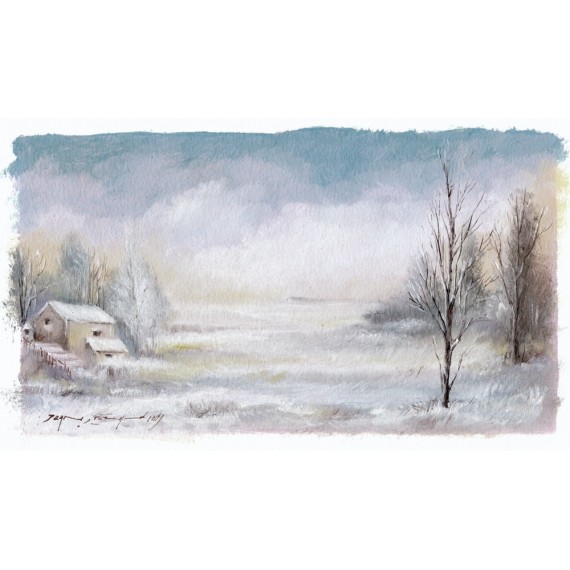 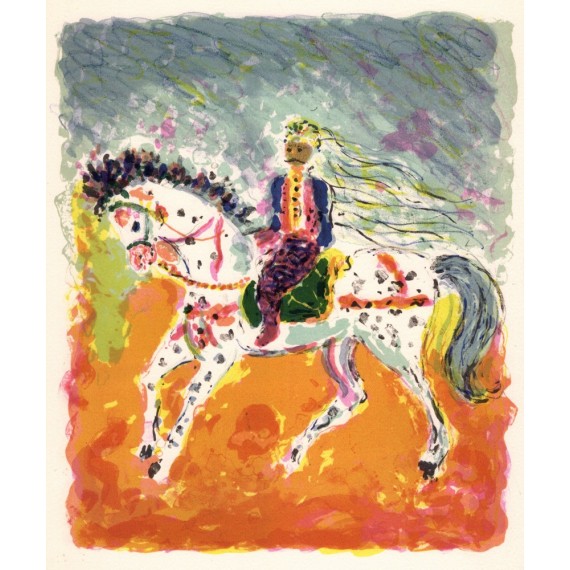