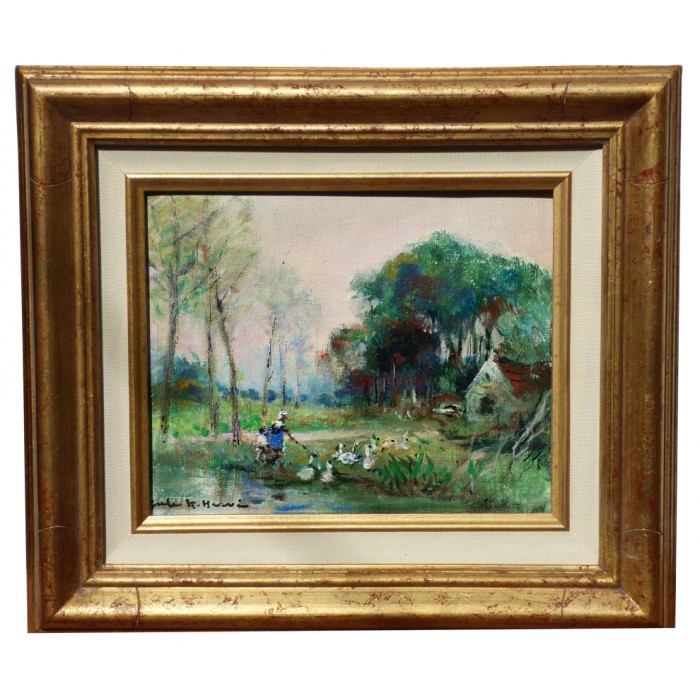 Jules René Hervé - The Shepherdess and the Geese

Original painting on canvas
Handsigned at the bottom left.
size without frame : 22x27 cm.
The price include the frame.

A student at the Diderot College in Langres, predisposed to drawing, and later to painting, Jules-René Hervé moved to Paris in 1908, where he continued his studies at the School of Decorative Arts. He exhibited for the first time at the Salon of French Artists of 1910.

Hervé is a painter of the scenes of the Parisian life. Paris, seen by Hervé, is the city of poetry, the "city of lights" that he painted in the wake of the Impressionists. He also painted many views of his hometown. He was famous for his scenes of religious processions.

His paintings are now preserved in many museums in France, the Petit Palais in Paris, Langres, Dijon, Saint-Etienne, Tourcoing, Annecy and abroad, the Chicago Museum and Casablanca.  His paintings are now sought by many fans in France and abroad where he met with great success. All are seduced by its light and colors as well as its Parisian scenes full of charm. 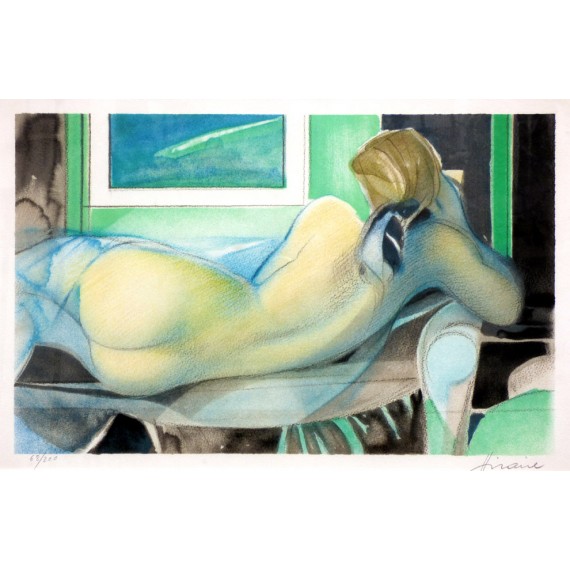 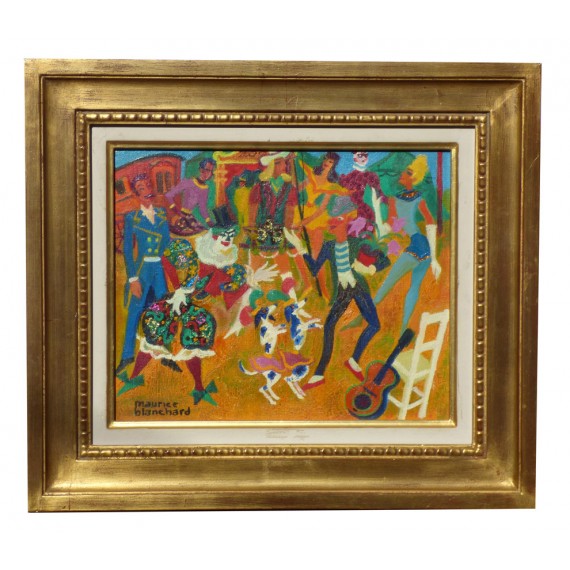 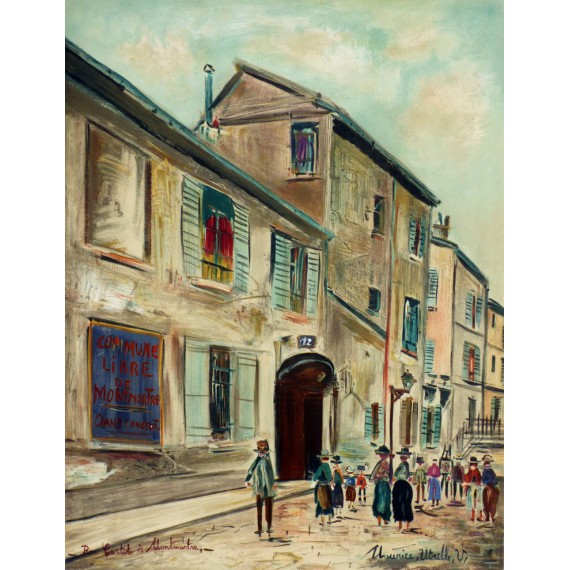 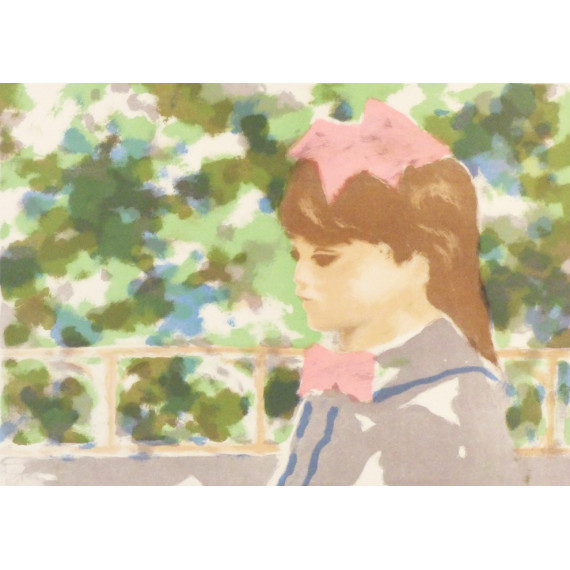 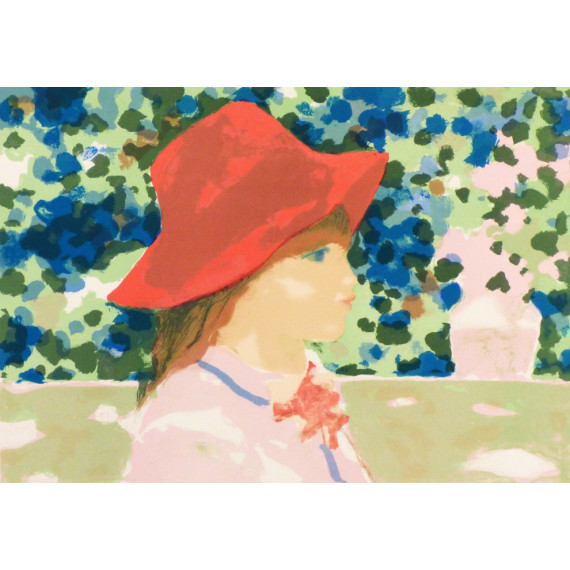 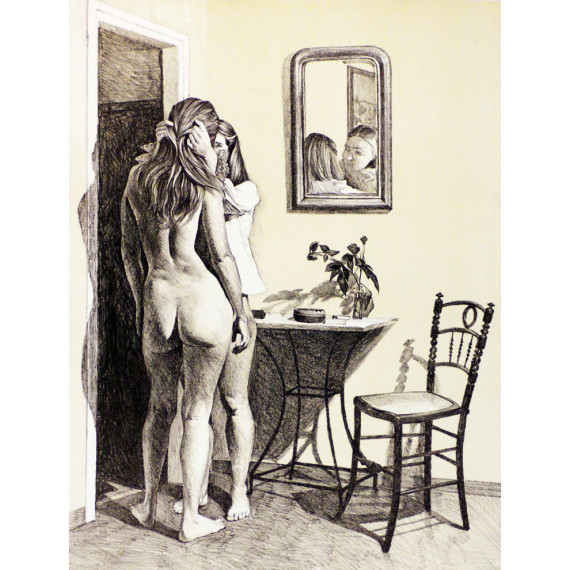 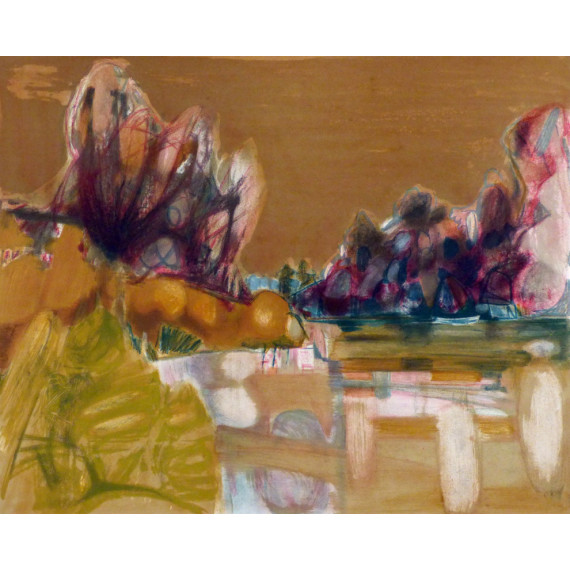 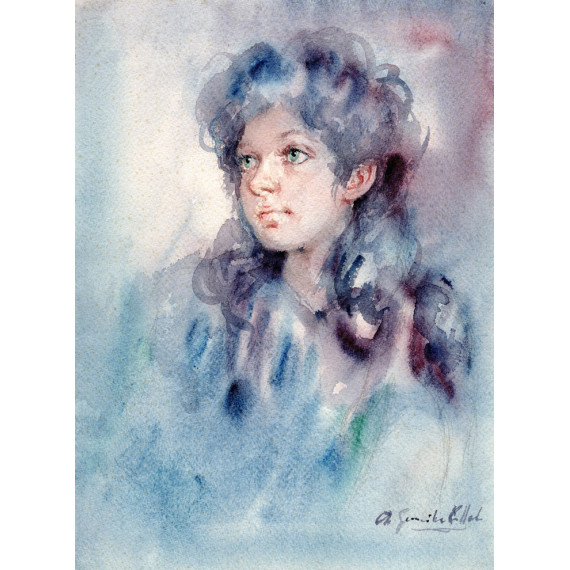 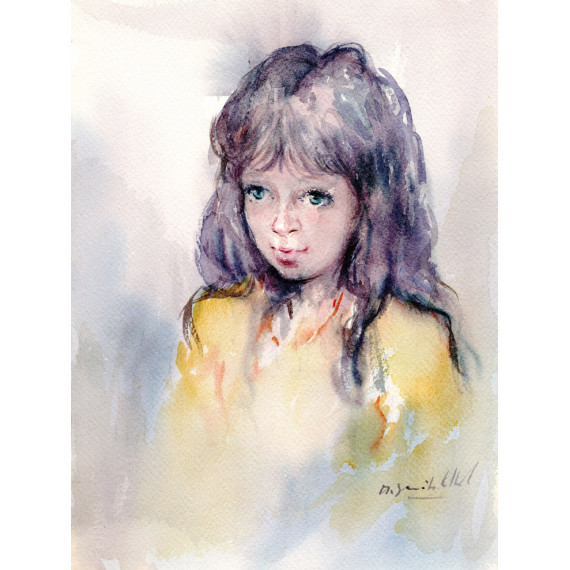