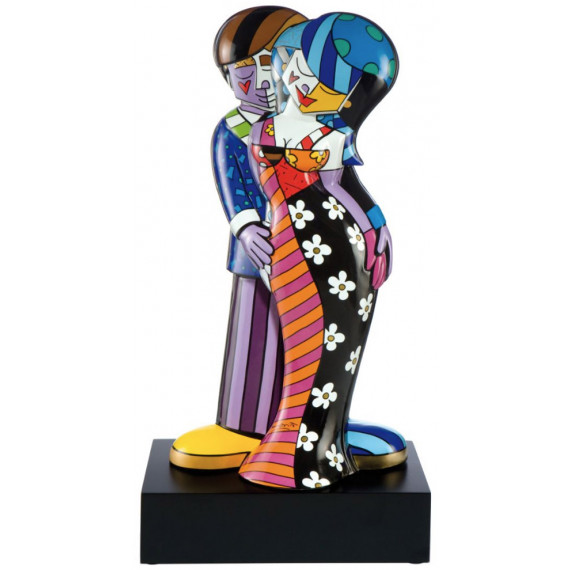 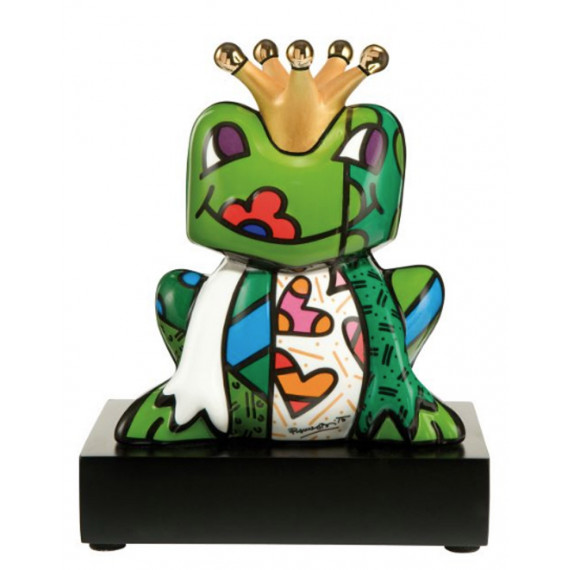 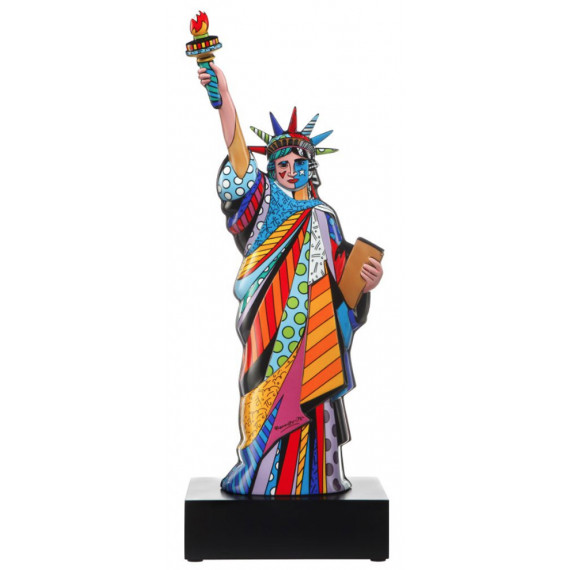 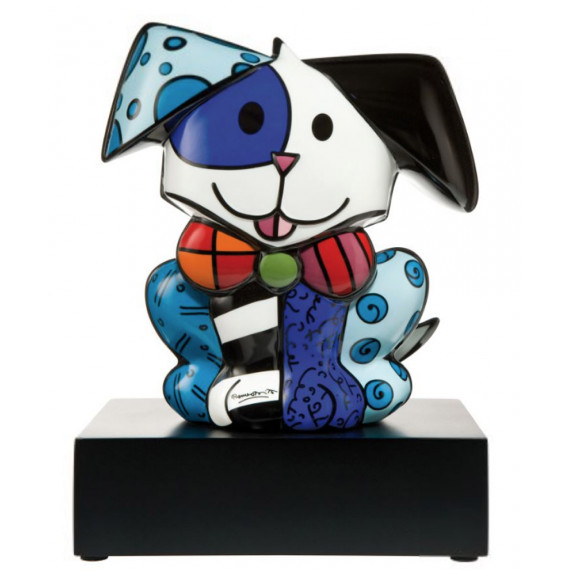 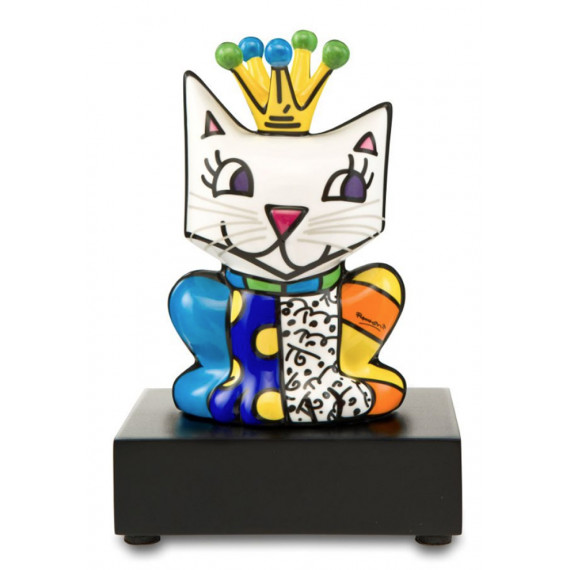 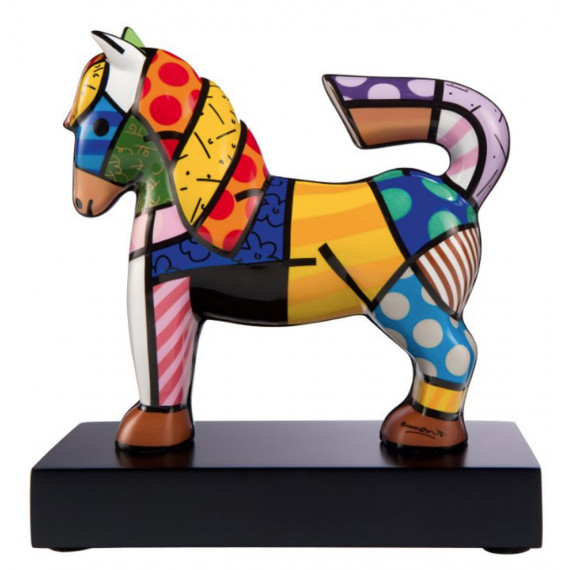 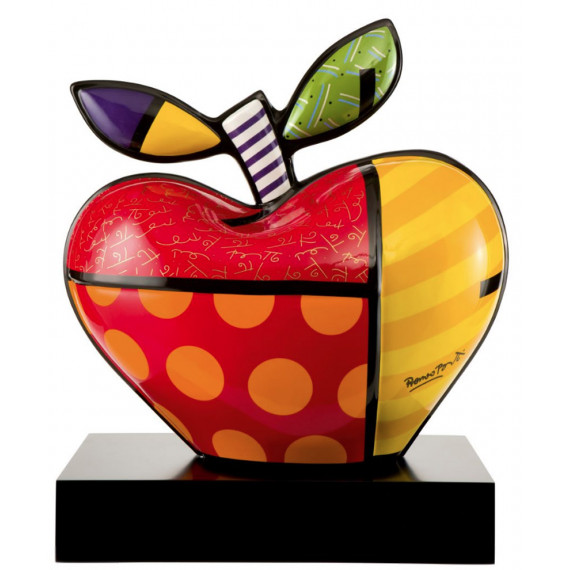 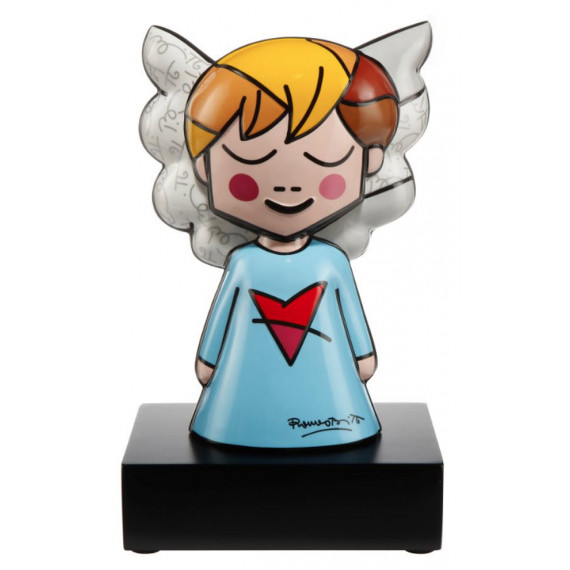 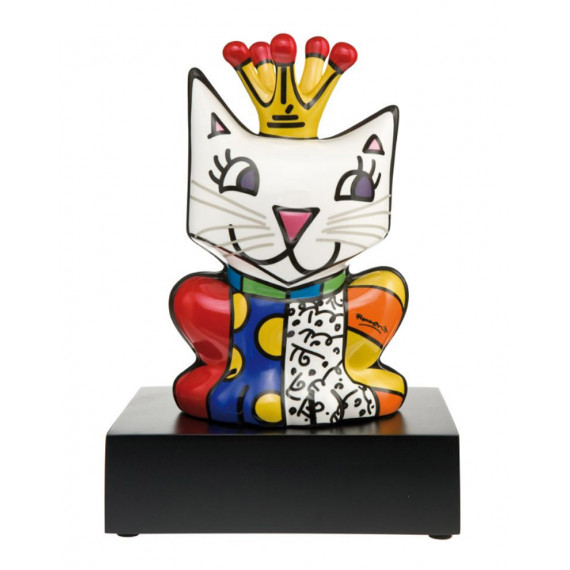 BRITTO Romero The King Cat with the Crown