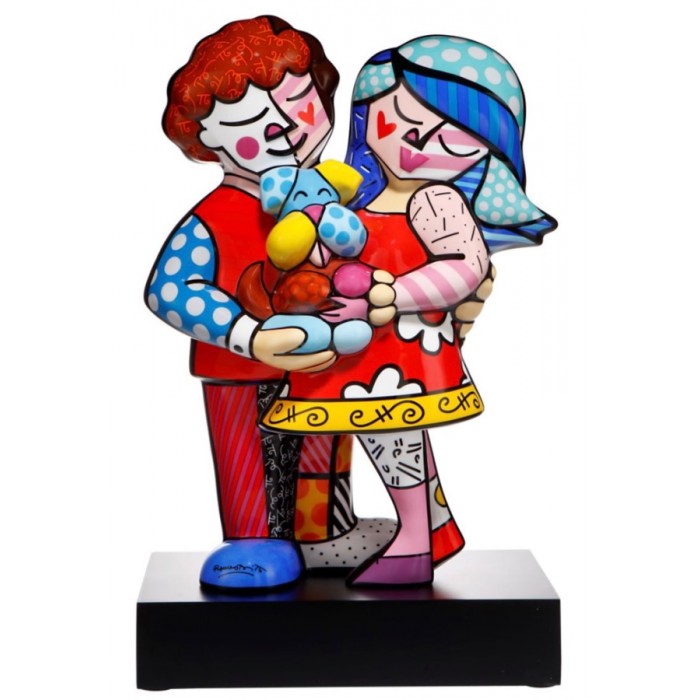 Romero BRITTO was born the 6th of October 1963.
He is a Brazilian Neo-pop artist, painter, serigrapher, and sculptor who combines elements of cubism, pop art and graffiti painting in his work, using vibrant colors and bold patterns as a visual expression of hope and happiness.
Britto lived an extremely modest childhood while growing up among a big family of eight brothers and sisters. However, his innate creativity allowed Britto to fill his life with images of a bigger and more beautiful world beyond his own.
Self-taught at an early age, he painted what he saw and what he imagined on surfaces such as newspapers, cardboard or any scraps that he could find.
With an inordinate passion to excel, he prospered academically.
Still, Britto's artistic nature eventually led him to seek experiences outside the classroom.
In 1983, Britto traveled to Paris where he was introduced to the works of Matisse and Picasso.
After exhibiting in a few galleries and private shows, Britto was encouraged to travel to the United States where Pop Art was flourishing.  Britto is living in Miami, Florida since 1989.
Shortly after Britto arrived in the United States, He was asked by the founder of Absolute Vodka's to reinterpret the famous bottle, which would be published and seen by millions.
We have been exhibiting it since 2015, when we signed our first contract with him. 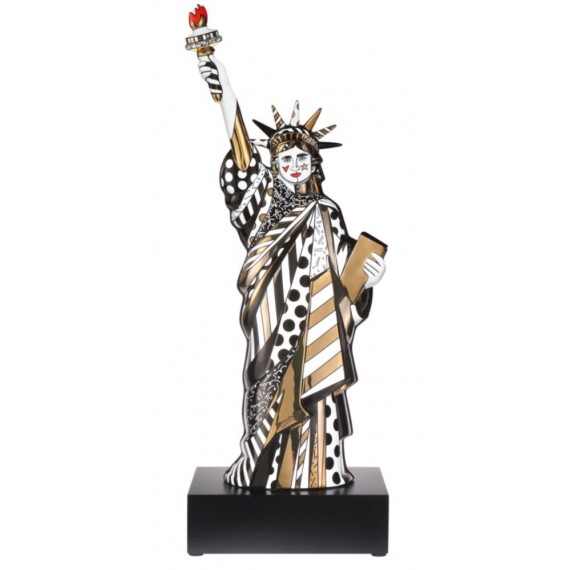 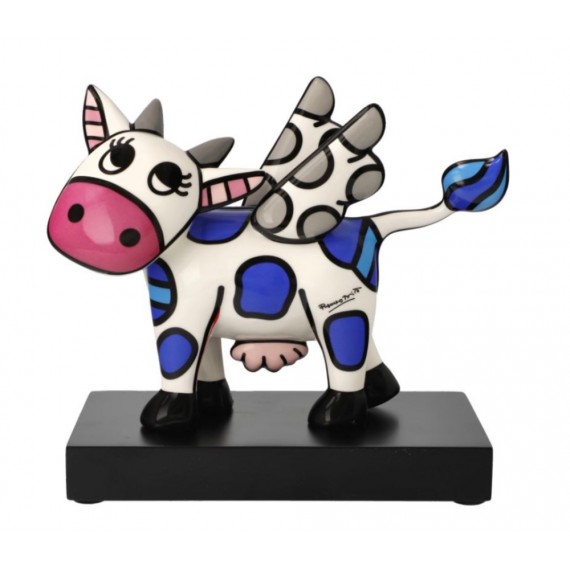 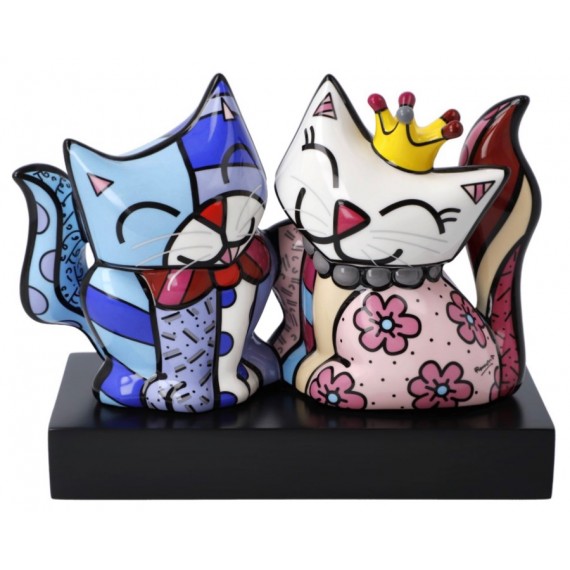 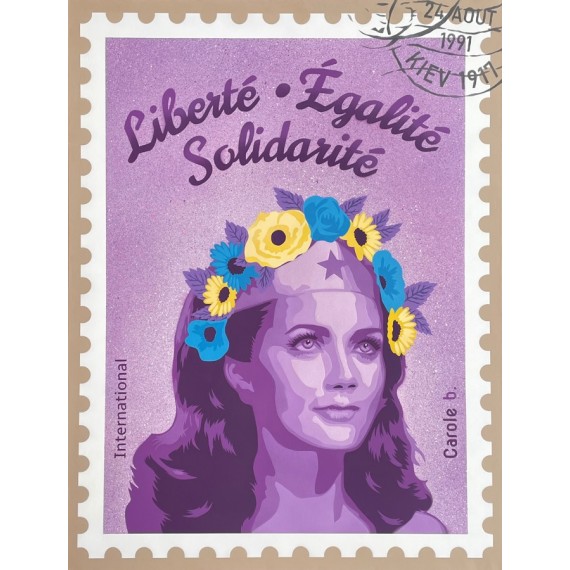 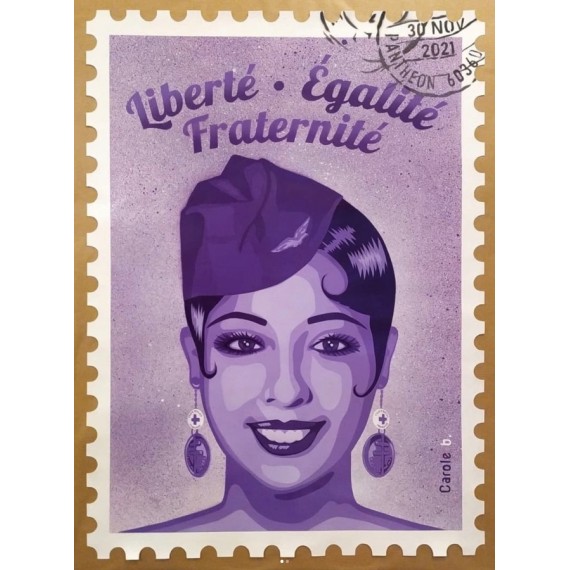 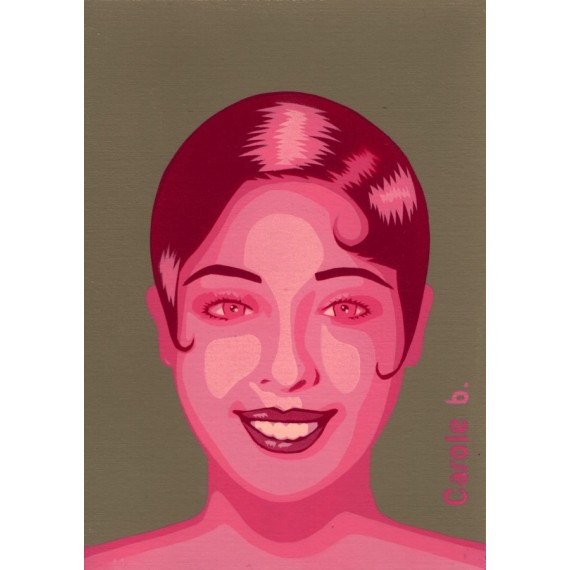 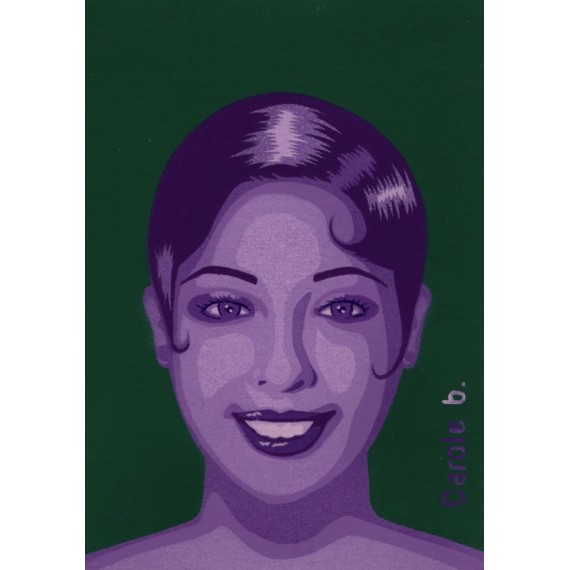 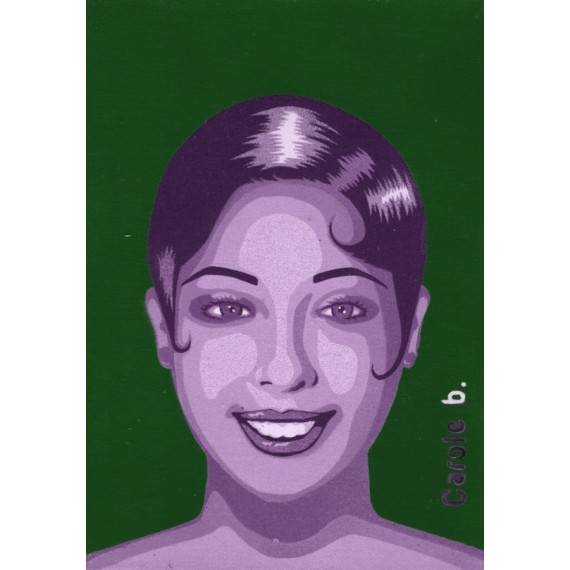