Other artworks by the same artist: RENOUX André 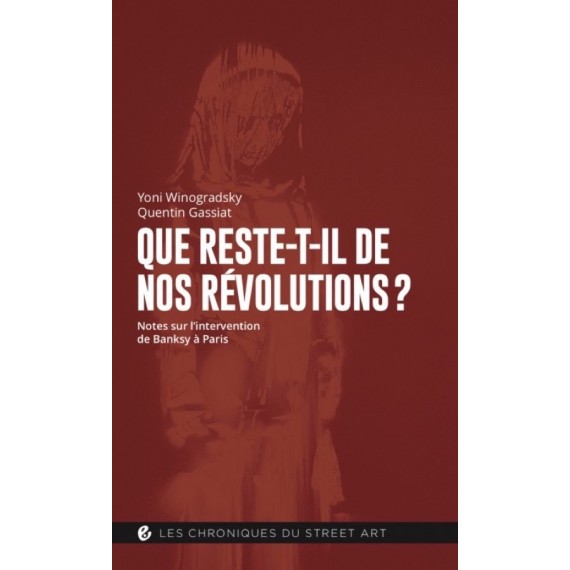 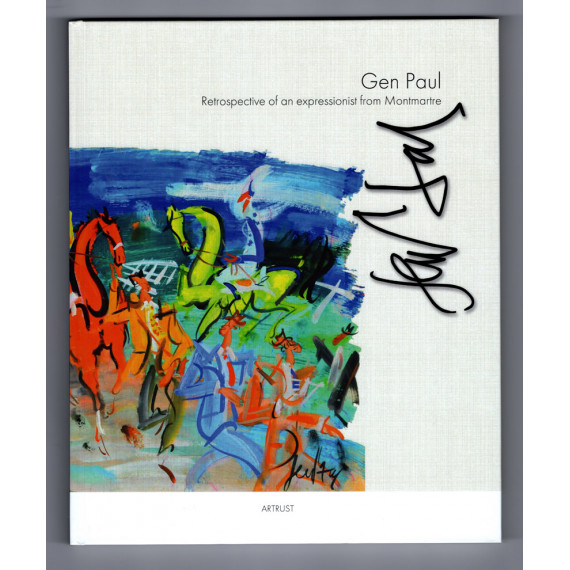 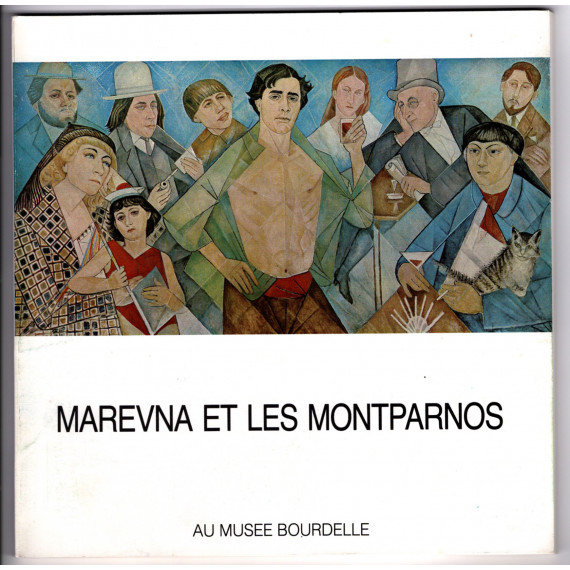 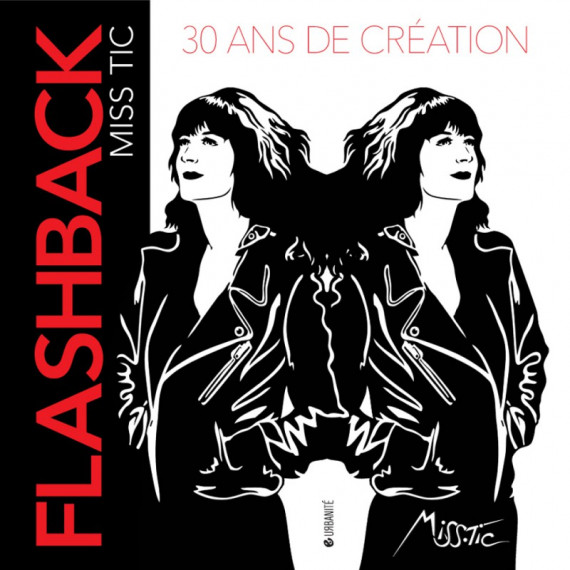 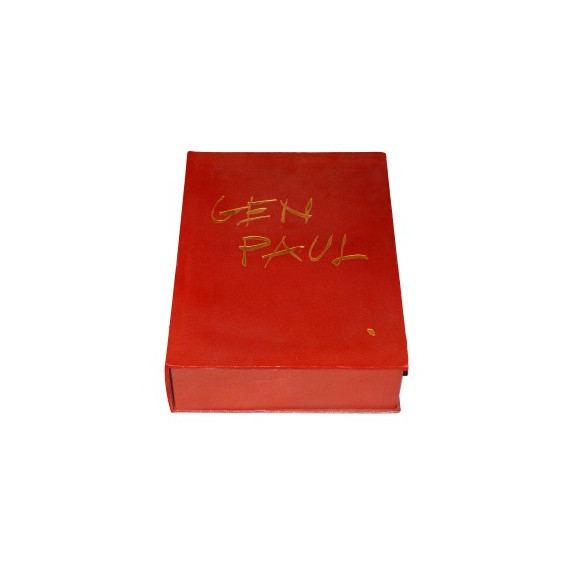